The friends are family members of a man simply identified as Erestus Okpe are yet to come to terms with his shocking death.

Okpe committed suicide hours after he changed his Facebook profile picture to that of a poison bottle.

The deceased, from Lejja, Enugu State but based in Maiduguri, Borno State, took the action on Tuesday and the reason is still unknown.

After changing his profile picture on Tuesday, his friends thought he was just clowning them as usual, but the issue became serious after he refused to reply their comments.

They later notified his siblings about the development on Wednesday and that was when they rushed to his apartment, only to find him dead.

Orezi, Josh, other Nigerians in tears as rapper, Cameey, dies of cancer

Denrele Edun reflects on the day he went for a vigil in MFM and the Pastor mistook him for a woman! 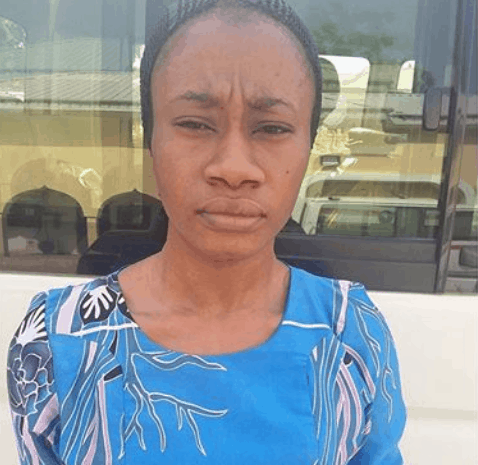 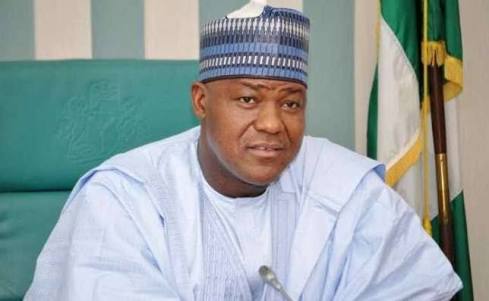 Yakubu Dogara finally reveals why he defected to PDP

Only God could have done this! Divine Healing…

This proud Muslim bride is breaking the internet! (photos)

Are you getting married before end of March, 2015, get in here!