Kemifilani had reported that former Super Eagles player and mentor, Samson Siasia, has been given a life ban by the world football overseeing body, FIFA.

The adjudicatory chamber of the independent Ethics Committee of the world football body found Siasia, a former official of the Nigeria Football Federation, guilty of taking bribes in connection with match fixing.

Reacting to the news, Nollywood actress, Uche Jombo Tweeted; ‘this Samson Siasia matter is bad for naija football…handed a life ban by FIFA and fined $50k for “accepting” to take bribes to manipulate games’.

This Samson Siasia matter is bad for naija football…handed a life ban by FIFA and fined $50k for “accepting” to take bribes to manipulate games. This ban on Siasia is the right thing to do but it would not stop the bribe collection in Nigeria coaches. This Samson Siasia bribe is tracked because he went a step further into match fixing. Question is, the collection of bribe to select players, who fix or punish that?”

— EDAFE MATTHEW ESEOGHENE (@ELEGBETE1) August 16, 2019
So I heard that Samson Siasia is banned from any football related activity both nationally and Internationally.

— Abel Blacks (@blackzz08) August 16, 2019
Samson Siasia should have moved with me to APC. But he chose to remain where he was, now he has been banned for life. Same thing @officialEFCC planned to do to me but for my Uncommon escape to APC. Come into @OfficialAPCNg all ye who are burdened with guilt. #FridayThoughts”

— Akpabio (@AkpabioParody) August 16, 2019
When you realize the match Samson Siasia fixed is the only match that cut your 200k ticket.”

— Slimkally (@Slimkally) August 16, 2019
Handed a life ban by FIFA on Friday, ex-#Nigeria forward and coach Samson Siasia has denied any wrongdoing & says he will fight to clear his name.

Siasia to @ColinUdoh: “I don’t know anything about this. I did nothing wrong and I have not received any letter from FIFA.” pic.twitter.com/CniA1ZONuW

— Nigerian Soul and Vibes (@Fola_Biyi) August 16, 2019
Now that Samson Siasia has been (rightly or wronglY) banned from football, what happens to the name of the Yenagoa Township Stadium, also known as the ‘Samson Siasia’ Stadium?”

.
This to me is not fair at all. How can a teacher do that to a student and he is trying to intimidate them as well. As we speak, the Ondo State government are trying to investigate this matter. The ministry of education have sent delegates to the school. I pray we get justice for her.”

How 3 missing Ghanaian girls were sold in Nigeria for N1.8m each 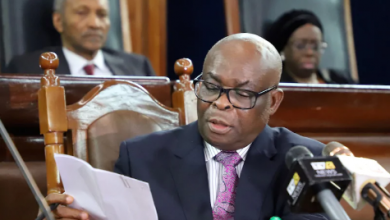 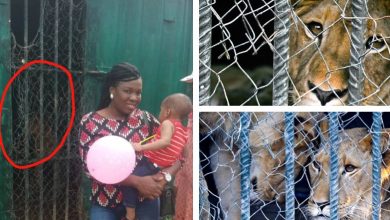 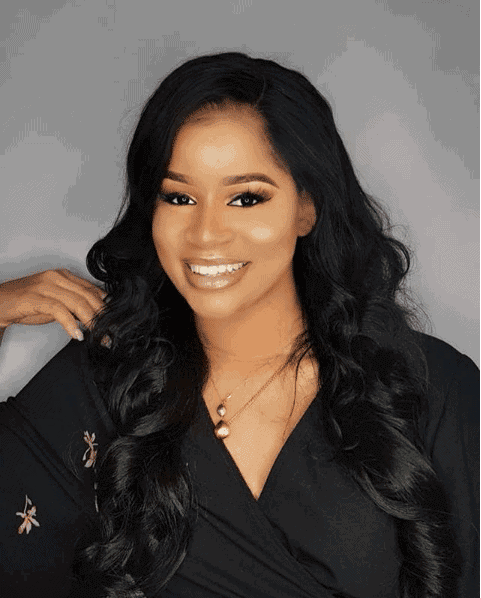 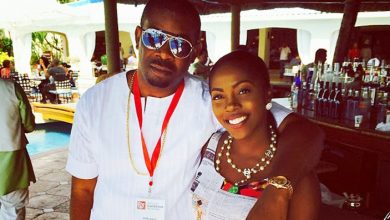 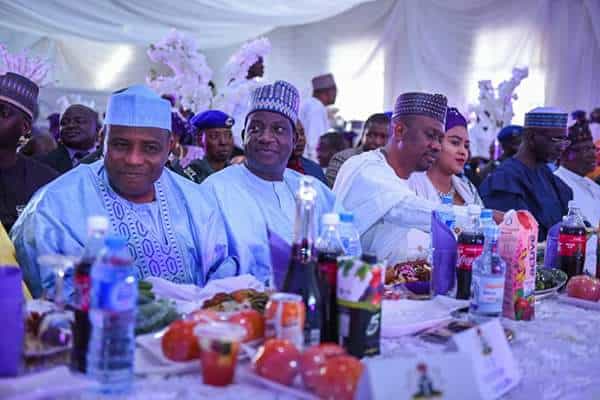 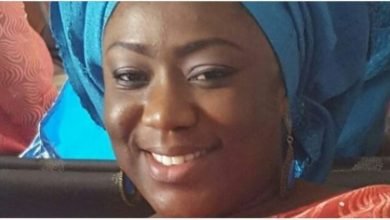 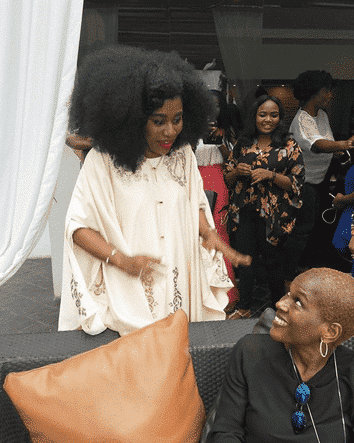 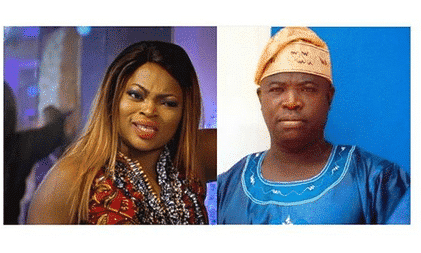