The end of the road has come for a fake native doctor, Fatai Olalere Aliu, who was alleged to be notorious for duping people under the guise of possessing spiritual power to their problems.

Aliu was arrested by the operatives of the Commission during a raid on his abode at Kisumu Estate at Odo-Ona Elewe of Ibadan, the Oyo State capital.

Before his eventual arrest, the Commission had worked on several intelligence reports linking him to series of fraud allegation involving large sums of money.

He was also accused of engaging in money doubling through which he would collect money from his victims with the promise of using his spiritual powers to multiply the sums for them, but would instead divert same to his personal use.

The raid led EFCC operatives to his shrines located in a thick forest around the Ibadan-Ijebu-Ode Expressway and Kobomoje area of the town where frightening voodoo items were sighted.

He also has in his possession three luxurious buildings within Ibadan and land documents which were also recovered as exhibits.

The suspect is under further interrogation. 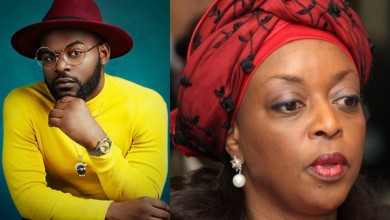 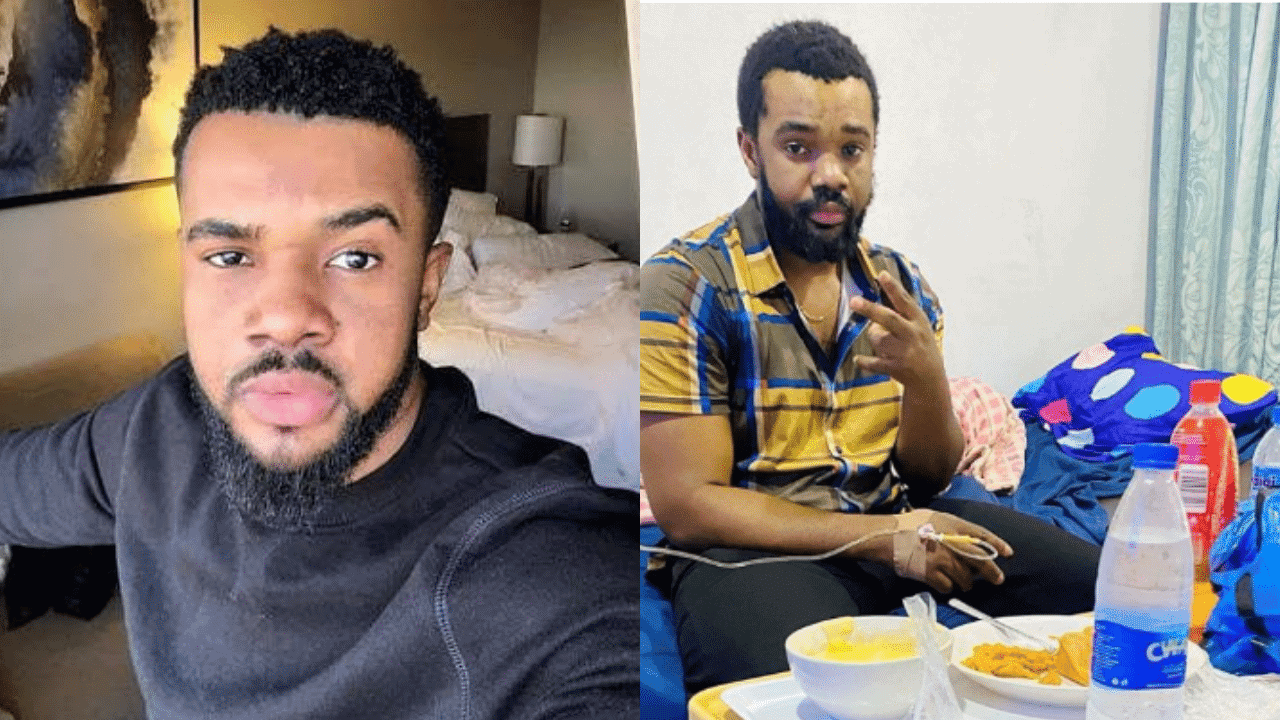 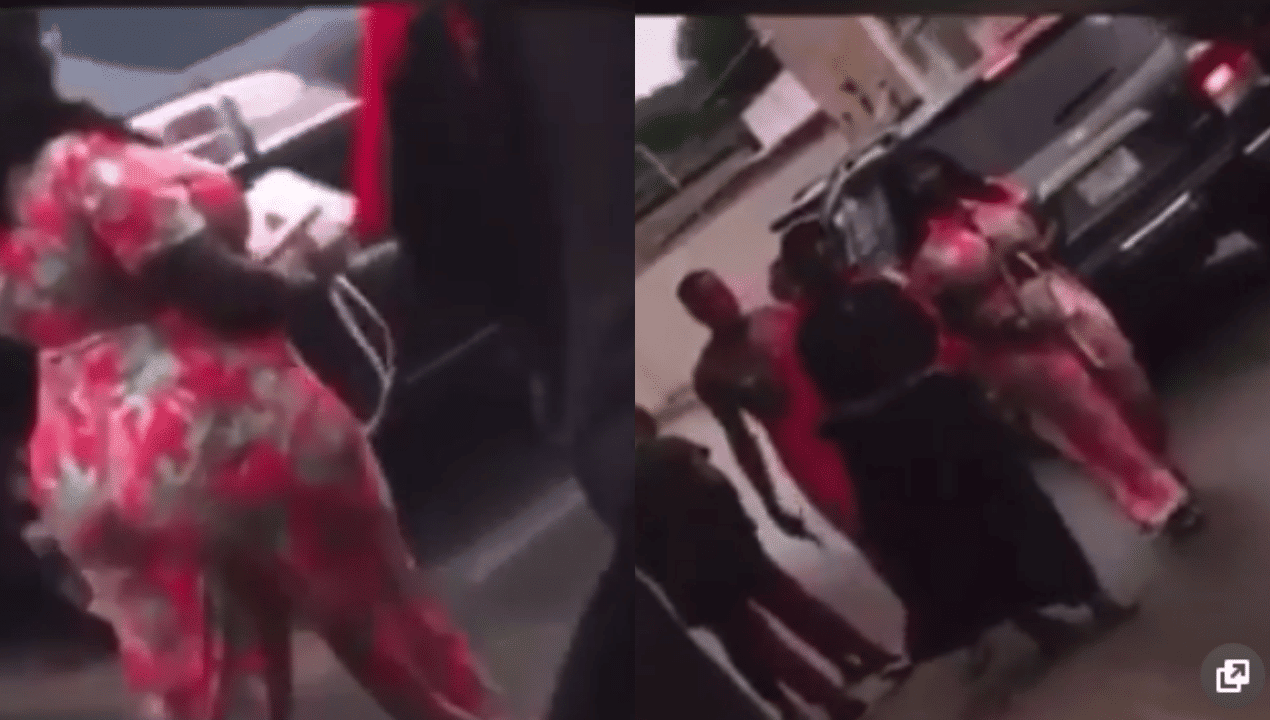 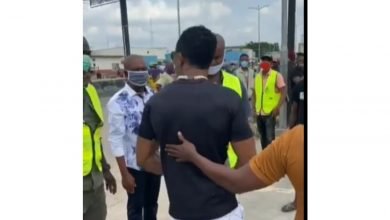 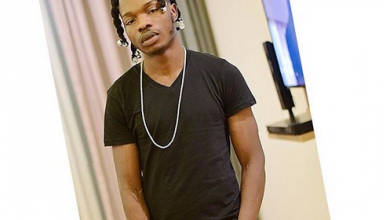 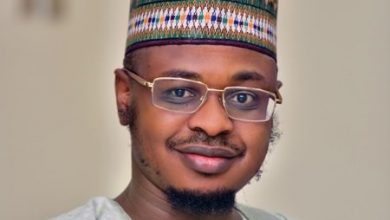 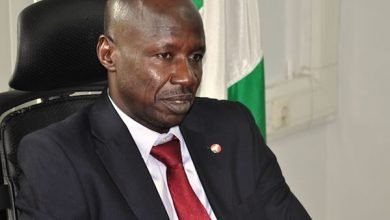 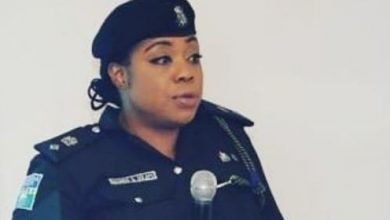 Yahoo Yahoo: Dolapo Badmus reacts to arrest of 77 Nigerians by the FBI

Why Naira Marley is still in Ikoyi prison- Management speaks 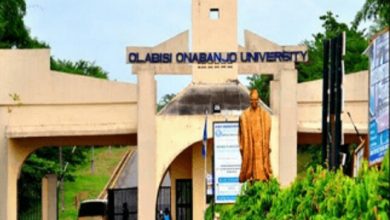 Olabisi Onabanjo University is the headquarters of Yahoo Yahoo in Nigeria