Alloy Agu, the goalkeeper coach of the Super Eagles, has revealed that an extensive search for a new goalkeeper for the team has begun.

This is an aftermath of the 2019 AFCON outing which saw Nigeria emerged third.

According to Alloy Agu, the search will be done both home and abroad with scouts empowered to fulfil the task.

“A lot of things have been said about that department and that department has also lived up to expectations. Before I took up the job of the Super Eagles, Enyeama was the fourth choice goalkeeper of the team.

“Enyeama became the first choice under my watch. He has a record since the inception of our World Cup campaign that none after him has been able to break until date.

“When Enyeama left the show, I brought in Carl Ikeme. Ikeme did so well for Nigeria that goalkeeping position was solidified until he fell sick, and I had to bring in the same Daniel Akpeyi.

“At one time we played against Algeria in the World Cup qualifiers, the same Akpeyi rescued us and we beat the Algerian team that was number one in Africa at the time.

“So, this is the situation, now we’re working and I can tell you categorically that I have embarked with the scouting team on a search within and outside Nigeria to make sure that we get reliable hands that can solidify that goalkeeping position in the Super Eagles,” Agu said.

READ
Enyeama given condition to return to Super Eagles

He also spoke on the error made by Akpeyi when Mahrez converted a free-kick to give Algeria the winner.

“That error shouldn’t have happened and Agu is determined to eliminate the chances of that embarrassment reoccurring.

“In the near future when we have that kind of situation, what we need to do as we continue to advance is that you form your wall and ensure you’re in contact with the ball.

“Also you take your action the moment the ball is kicked, then you react because you can see where the ball is headed,” Agu added.

Why I have great respect for roadside prostitutes - Actress Tracey Boakye 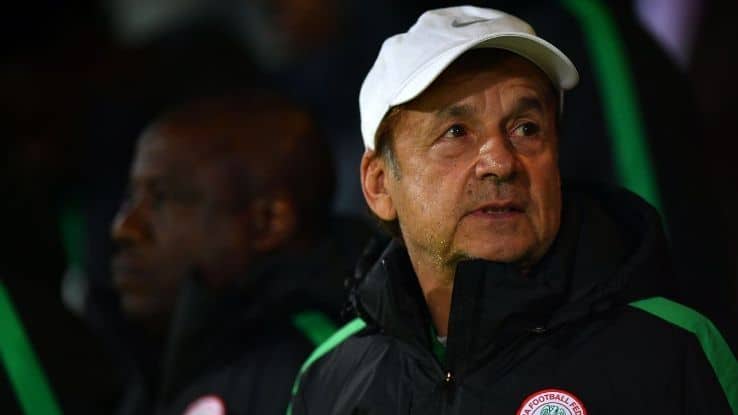 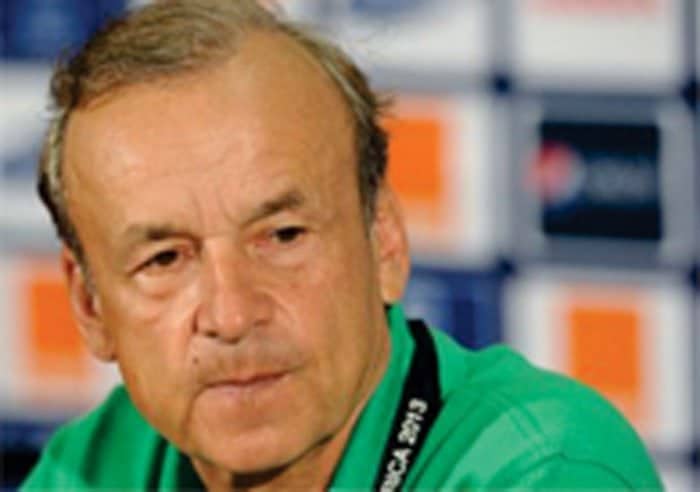 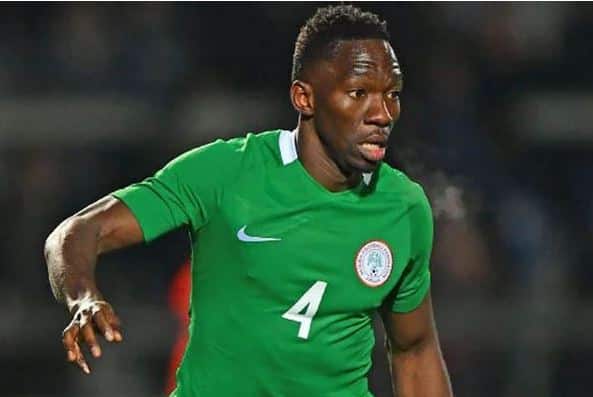 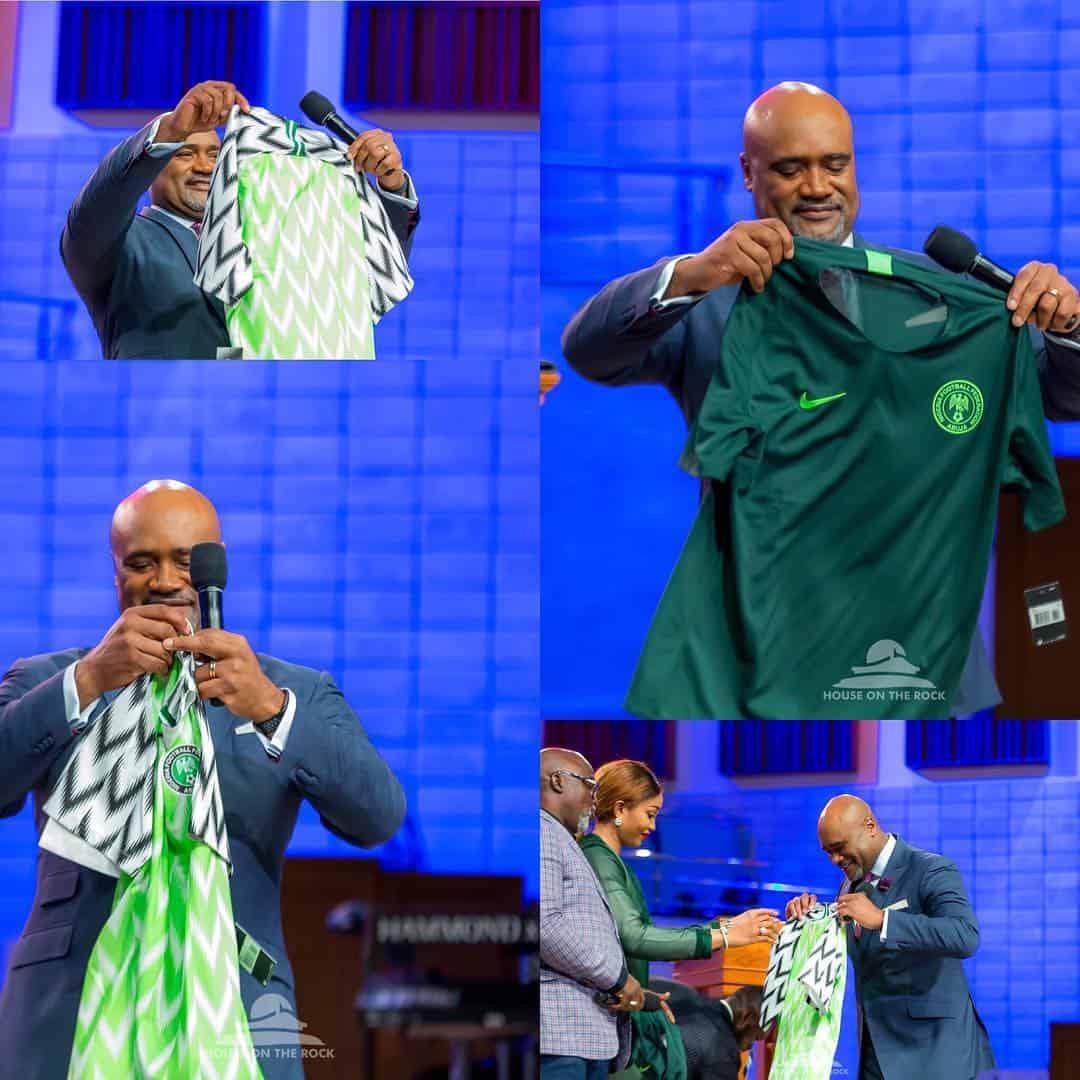 2018 World Cup: Pastor Paul Adefarasin prays for the success of the Super Eagles 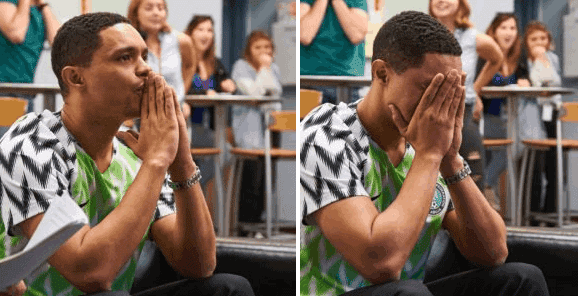 How Trevor Noah reacted while watching the Nigeria Vs Argentina game 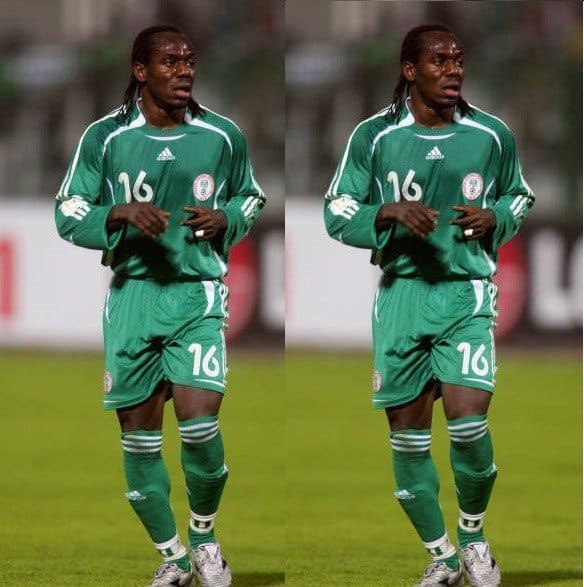 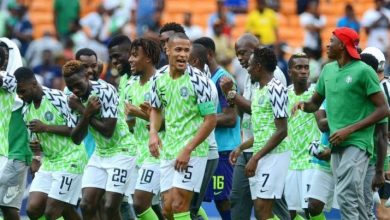 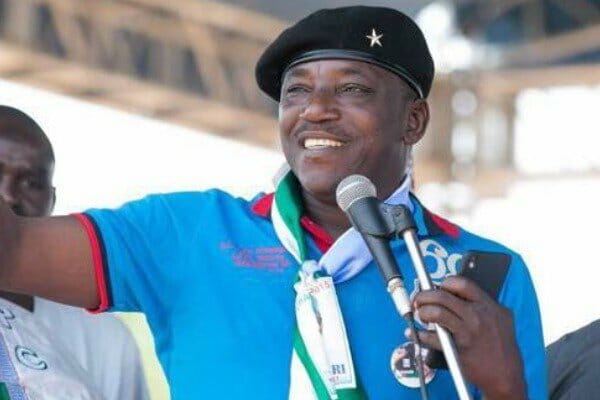