It seems music executive Ubi Franklin is working towards getting back his estranged wife, actress Lilian Esoro.

This is according to a screenshot of what appears to be a chat between them which he shared on social media.

According to the chat, Ubi Franklin wondered if his estranged wife ever thought of the both of them getting back together again.

The responder thought to be Lilian Esoro stated that she is not interested in dating married men, especially the type that has a son.

Baffled by the response, Ubi reminded her that him being married is because he was married to her and the son she claims might be a barrier to her getting back to him is actually the son they had together.

Recently, a court in Lagos threw out the divorce case between Ubi Franklin and Lilian Esoro on grounds that they need to get back together again. According to the judge, there was no need for them to get divorced since Ubi Franklin provides all Lilian Esoro requires for the upkeep of their son.

How Man Utd are frustrating Arsenal’s quest to sign Zaha 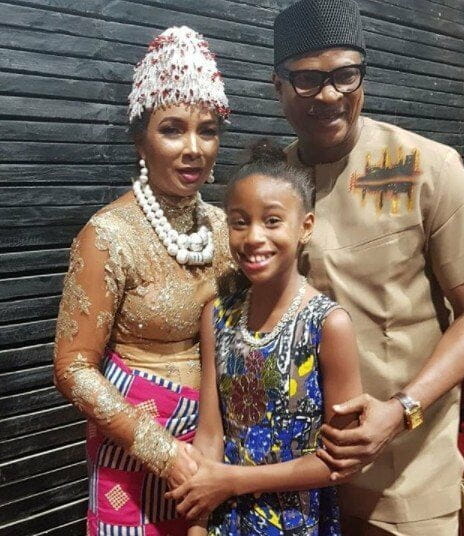 Ibinabo Fiberesima celebrates her ex-husband Fred Amata on his birthday 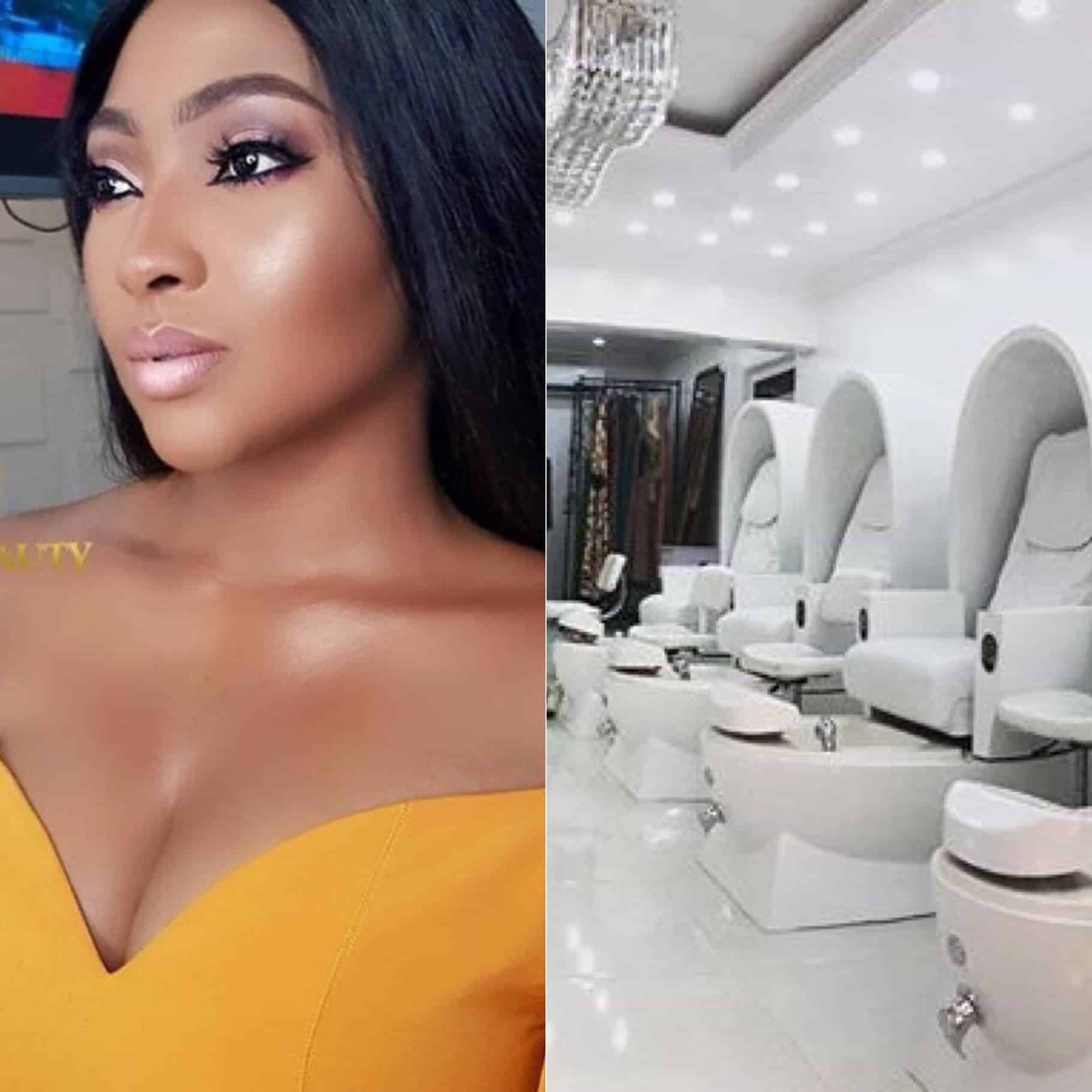 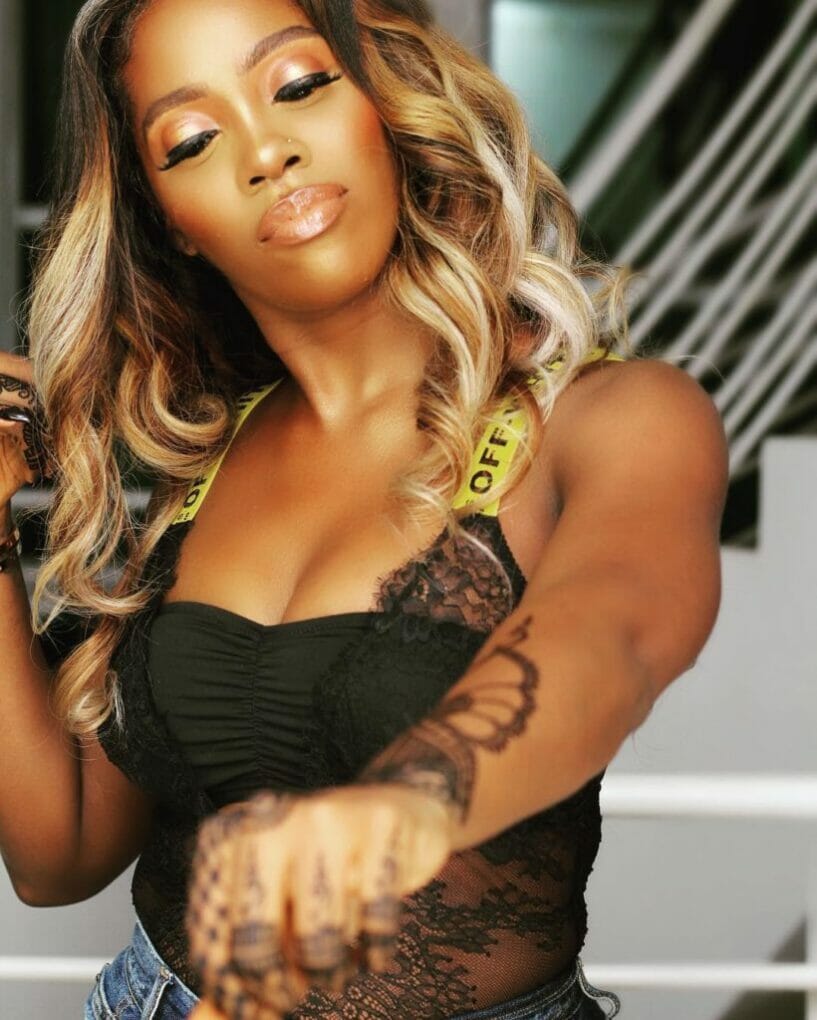 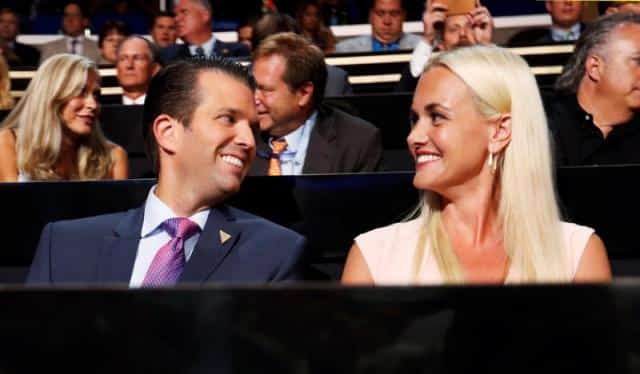 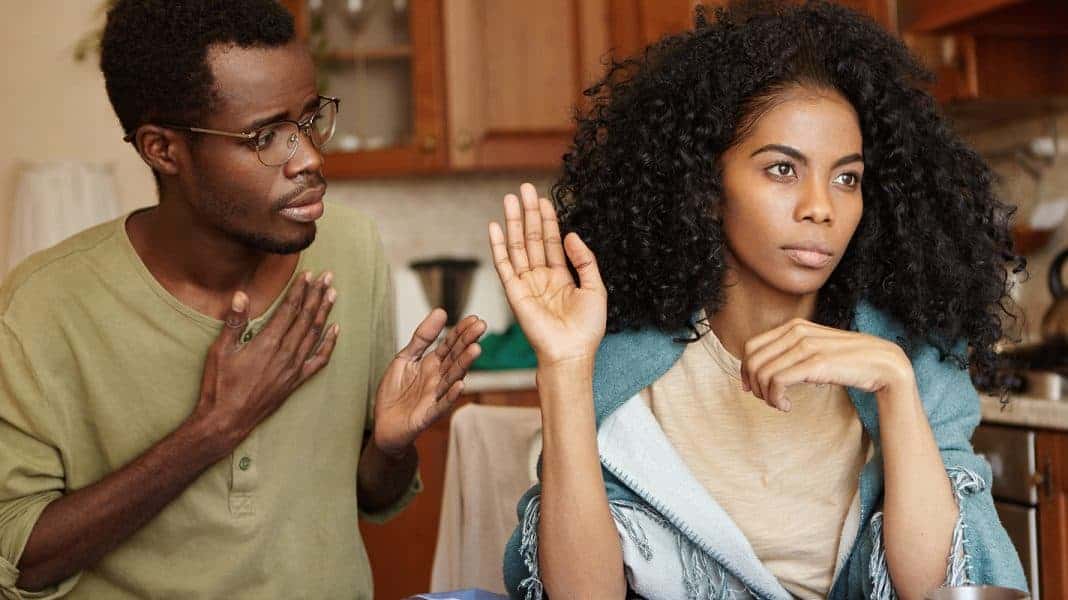 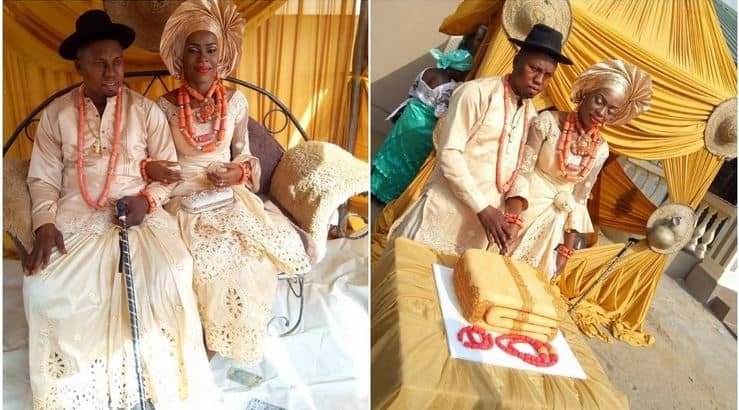 Couple divorce less than 2 months after their societal wedding 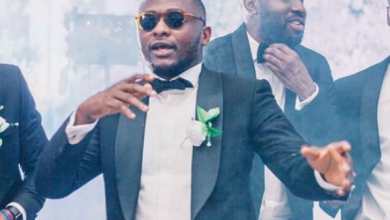