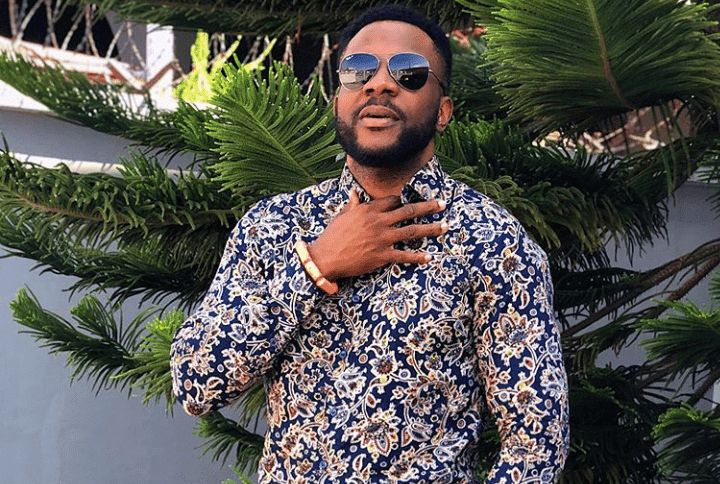 Big Brother Naija host, Ebuka Obi – Uchendu has been accused by a random Nigerian on twitter of sleeping with female contestants of the popular reality show.

The Twitter user took to the platform to accuse Ebuka of picking Big Brother Naija female housemates from prostitutes he’s slept with.

He later went inbox to apologize and reveal that he did it for clout and Ebuka exposed his inbox messages.

After making the false accusations on his timeline, he didn’t clear the air in public the same way he made the allegations publicly, instead he went inbox to tell Ebuka that he only said it to get people’s opinions.

Ebuka exposed his private chat and wrote: :My life with baseless allegations every season.”