Singer Timi Dakolo appears to have thrown a shade at COZA pastor Biodun Fatoyinbo by quoting a Bible passage about false prophets.

The singer’s wife recently filed a case against Biodun Fatoyinbo whom she accused of raping her 20 years ago.

Firing a new shot at the COZA pastor, Timi Dakolo quoted the Bible book of Ezekiel 13

13 The word of the Lord came to me: 2 “Son of man, prophesy against the prophets of Israel who are now prophesying. Say to those who prophesy out of their own imagination: ‘Hear the word of the Lord!3 This is what the Sovereign Lord says: Woe to the foolish[ a ] prophetswho follow their own spirit and have seen nothing! 4 Your prophets, Israel, are like jackals among ruins. 5 You have not gone up to the breaches in the wall to repair it for the people of Israel so that it will stand firm in the battle on the day of the Lord. 6 Their visions are falseand their divinations a lie. Even though the Lord has not sent them, they say, “The Lord declares,” and expect him to fulfill their words.7 Have you not seen false visions and uttered lying divinations when you say, “The Lord declares,” though I have not spoken?

8 “‘Therefore this is what the Sovereign Lord says: Because of your false words and lying visions, I am against you, declares the Sovereign Lord.9 My hand will be against the prophets who see false visions and utter lying divinations. They will not belong to the council of my people or be listed in the records of Israel, nor will they enter the land of Israel. Then you will know that I am the Sovereign Lord.

10 “‘Because they lead my people astray, saying, “Peace,” when there is no peace, and because, when a flimsy wall is built, they cover it with whitewash, 11 therefore tell those who cover it with whitewash that it is going to fall. Rain will come in torrents, and I will send hailstoneshurtling down, and violent winds will burst forth. 12 When the wall collapses, will people not ask you, “Where is the whitewash you covered it with?”

13 “‘Therefore this is what the Sovereign Lord says: In my wrath I will unleash a violent wind, and in my anger hailstones and torrents of rainwill fall with destructive fury. 14 I will tear down the wall you have covered with whitewash and will level it to the ground so that its foundation will be laid bare. When it[ b ] falls, you will be destroyed in it; and you will know that I am the Lord. 15 So I will pour out my wrath against the wall and against those who covered it with whitewash. I will say to you, “The wall is gone and so are those who whitewashed it,16 those prophets of Israel who prophesied to Jerusalem and saw visions of peace for her when there was no peace, declares the Sovereign Lord.”’

17 “Now, son of man, set your face against the daughters of your people who prophesy out of their own imagination. Prophesy against them18 and say, ‘This is what the Sovereign Lord says: Woe to the women who sew magic charms on all their wrists and make veils of various lengths for their heads in order to ensnare people. Will you ensnare the lives of my people but preserve your own? 19 You have profaned me among my people for a few handfuls of barley and scraps of bread. By lying to my people, who listen to lies, you have killed those who should not have died and have spared those who should not live. 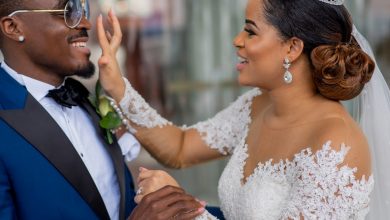 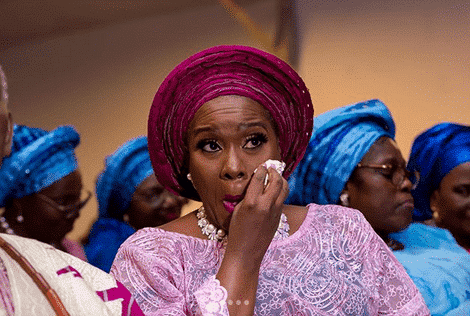 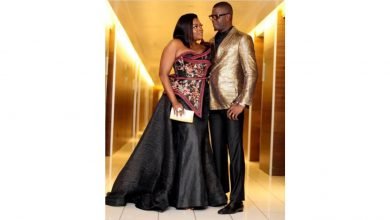 5 times Funke Akindele and her husband gave us couple goals 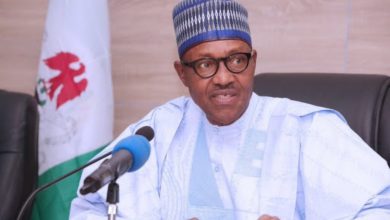 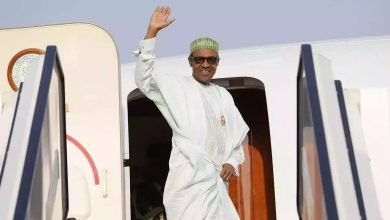 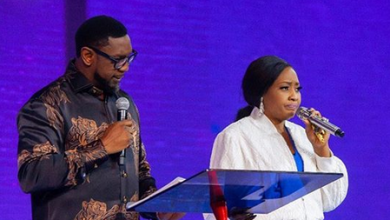 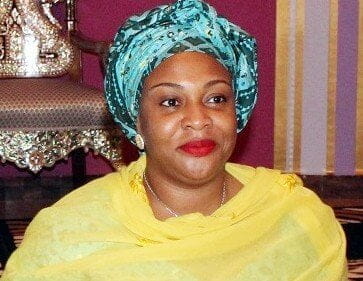 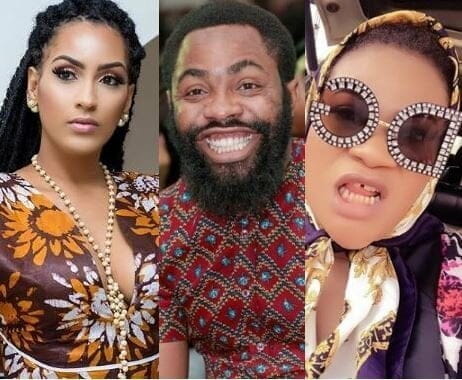