The Nigerian Police Force have reacted to a trending picture showing Senator Elisha Abbo having a chat with the Inspector General of Police, IGP Mohammed Adamu.

Senator Elisha Abbo is currently being detained by the police after a video surfaced showing him assaulting a woman at a sextoy shop.

In reaction to the outrage over the picture, the police issued the below statement.

“The attention of the Nigeria Police Force has been drawn to a picture of Senator Abbo Elisha purportedly having a conversation with the Inspector-General of Police, IGP M.A Adamu, NPM, mni.”

READ  Senator Elisha Abbo slaps Nollywood with 420,000 naira amidst calls for his removal as patron

“Needless to state that the picture was taken in Governor El-Rufai’s office when the IGP paid the Governor a courtesy visit during a Security meeting with the Northern Traditional Rulers in Kaduna on April 30th, 2019.”

“Whatever may be the motive behind the display of the picture at the time when the senator is under investigation, be it known that the IGP, a public servant, interacts with every Nigerian, irrespective of their status, political leaning, tribe or religion, etc. in the course of discharging his duties as the number one cop of the nation.

“The public should therefore disregard the obviously mischievous intentions of the author of the post”. 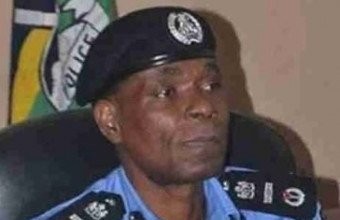 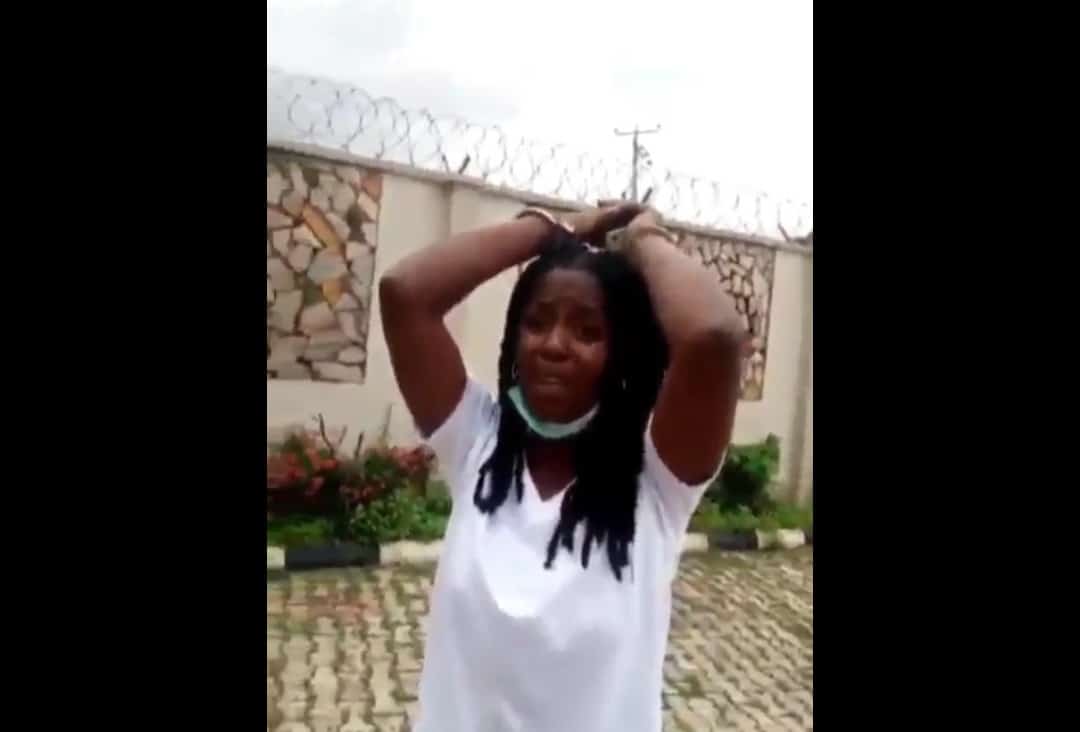 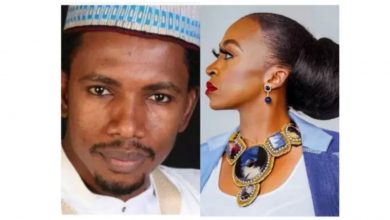 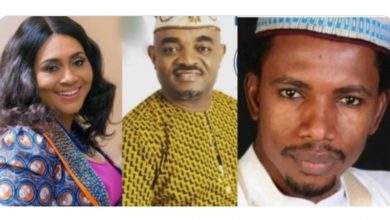