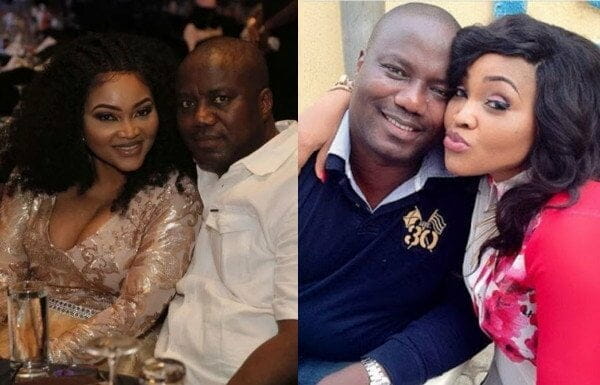 The estranged’ husband of actress Mercy Aigbe, Lanre Gentry is claiming the movie star  is back to his house, after two years of their marital crisis.

Recall  that Mercy and Lanre Gentry got separated on grounds of domestic violence after 7 years of marriage.
However, in a chat with Punch, the hotelier said they’ve settled their issues outside the court and have also moved past it.

“We are not in court and we don’t have any issues (again). She is my wife and the court case is over. She is back to my house.”

On lessons learnt from the marital crisis, Lanre Gentry said;

“There is no special lesson to be learnt anywhere. Women are usually misled by their friends. When a woman is in the midst of her friends, many things happen. However, when they realise that they have done something wrong, then they are good to go. We give thanks to God.”

However reacting to the claims made in the interview, Mercy Aigbe accused her estranged husband of seeking attention.

She reportedly said “What is wrong with Baba Juwon? And why are people still calling him to ask unnecessary questions? He just wants publicity. I stay in my own house.”

A close associate of the actress also alleged that Lanre Gentry is yet to move on, and still introduces himself as Mercy Aigbe’s husband.

“Mercy is not in the country at the moment; she travelled out to get goods for her stores. He (Gentry) knows that the media is not talking about him again, so he just wants to ‘trend’. Meanwhile, Mercy has moved on; he is the one that is stagnant. I think he is suffering from inferiority complex. At times, when he goes out, he introduces himself as Mercy Aigbe’s husband” he said. 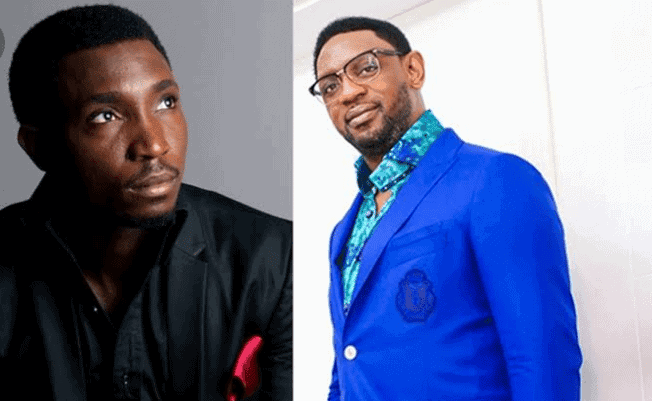 The rape case between Timi Dakolo's wife, Busola Dakolo and Coza pastor, Biodun Fatoyibo is yet to get to it's end as more dramas keep springing up.