Popular comic actor, Hafiz Oyetoro, alias Saka, recently celebrated the 16th anniversary of his marriage and revealed he has never cheated on his wife by having an extra marital affair.

Saka, the ever-smiling and charismatic actor, also teaches English and drama at the Adeniran Ogunsanya College of Education, Ijanikin, Lagos, in a recent interview disclosed that he met Olaide Saidat his wife when he started teaching at the college in 2001.

Saidat was a final-year student of the institution at the time.

“The day I met her for the first time, she came to submit her final year project to her department. She studied Mathematics at the college. She looked very quiet and composed. Immediately I felt that she might make a good wife. I had never felt that way about any woman before. The more I looked at her, the more I told myself that I would like to make her my wife.”

16 years after, Saka still couldn’t tell if he fell in love with her at first sight on that occasion.

“I can’t really explain what happened, but I just knew that she was a good wife material. The first thought that came to my mind was to marry her.

“When I made some inquiries about the lady, I learnt that she was the quiet and introverted type. Later I did a little digging into her background. It took some time to attract her attention and to talk her into starting a relationship with me. We eventually got married in 2003,” he said.

Before Saka met his wife, he was in a relationship with a woman, but she was so materialistic that she agreed to marry him only on the condition that he would buy her two cars.

“I didn’t need anybody to tell me that she was not my wife,” he said.

By the time Saka met his wife, he was 37 years old and ready to settle down to married life.

“As a matter of fact, I had searched for a wife without any positive result. At a point, I got tired of searching and prayed that my future wife should begin to search for me herself. That was the period I met my wife,” he said.

READ
Bukky Wright, Dayo Amusa and 7 other actresses that have dated and fought to be Kwam 1's main chic

Saka explained when asked why he did not get married before the age of 37 that he was too busy getting education, struggling between jobs and building a successful career to bother about marriage.

“I wanted to get to a position in life where I would be able to take care of my responsibilities without troubling other people,” he said.

On the success of his marriage, Saka said,

“The best thing that can happen to a man is to get married to a woman that shares his vision. My wife shares my vision. We have almost the same views about life and she allows me to be in full control of our home. Another important factor is that since I got married I have never had an extra-marital affair. I have never slept with another woman.” 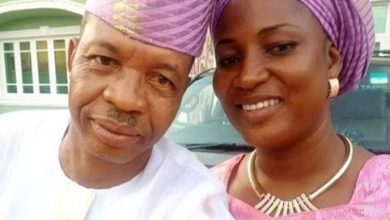 Veteran Actor, Saka reveals his only regret as he marks 16th wedding anniversary

Marrying another wife may kill me — Hafiz Oyetoro a.k.a Saka 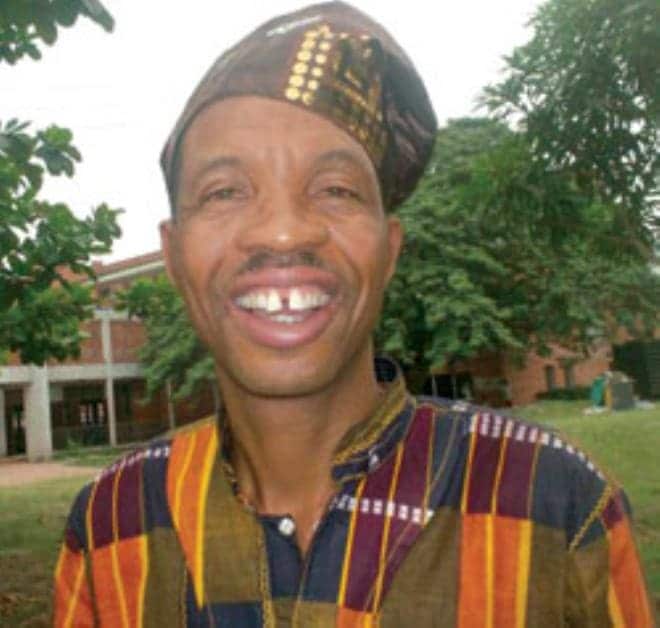 I’m not quitting teaching for acting – Afeeze Oyetoro aka Saka