A man has taken to Twitter to narrate how his friend committed suicide after he lost his job.

According to his narration, the friend was falsely accused at work which made him lose his job. That badly affected his finances leading to his girlfriend breaking up with him.

“I think I should share this story with y’all , My friend Deji whom I’ve known for a long time committed suicide day before yesterday . he got fired from his job because his colleague lied on him , his Girlfriend of three years also ditched him for his friend ,just because He wasn’t financially stable anymore . It was very hard for him , this was a Girl he took through school , got her the iPhone X she uses currently , he uses a Toyota Camry 2014 ..He begged her to hold on things would get better but she cursed him , saying he had bad luck.

“He has a son , very brilliant boy who is just 12 years , I tell you all this story with tears in my eyes because this was a guy I saw build himself up and he was never the kind of guy to hurt even a fly , finally the truth came out at work and he was to be promoted with a new car.

“But he’s gone , the Md himself came to my house to look for him and when he found out Deji was dead ,he couldn’t hold the tears and vowed he was going to arrest the colleague that lied on him . His son hasn’t stopped crying and his family . Don’t lay false accusations on people.

“Please don’t ever do it , you don’t know what they go through behind closed doors , Making someone bad doesn’t make yourself feel better . May you R.i.p”. 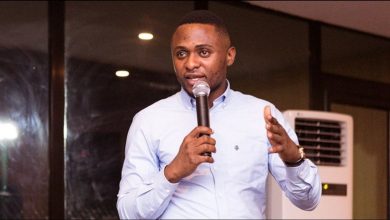 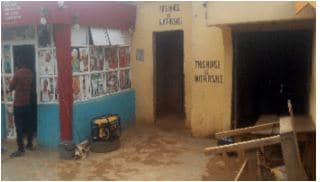 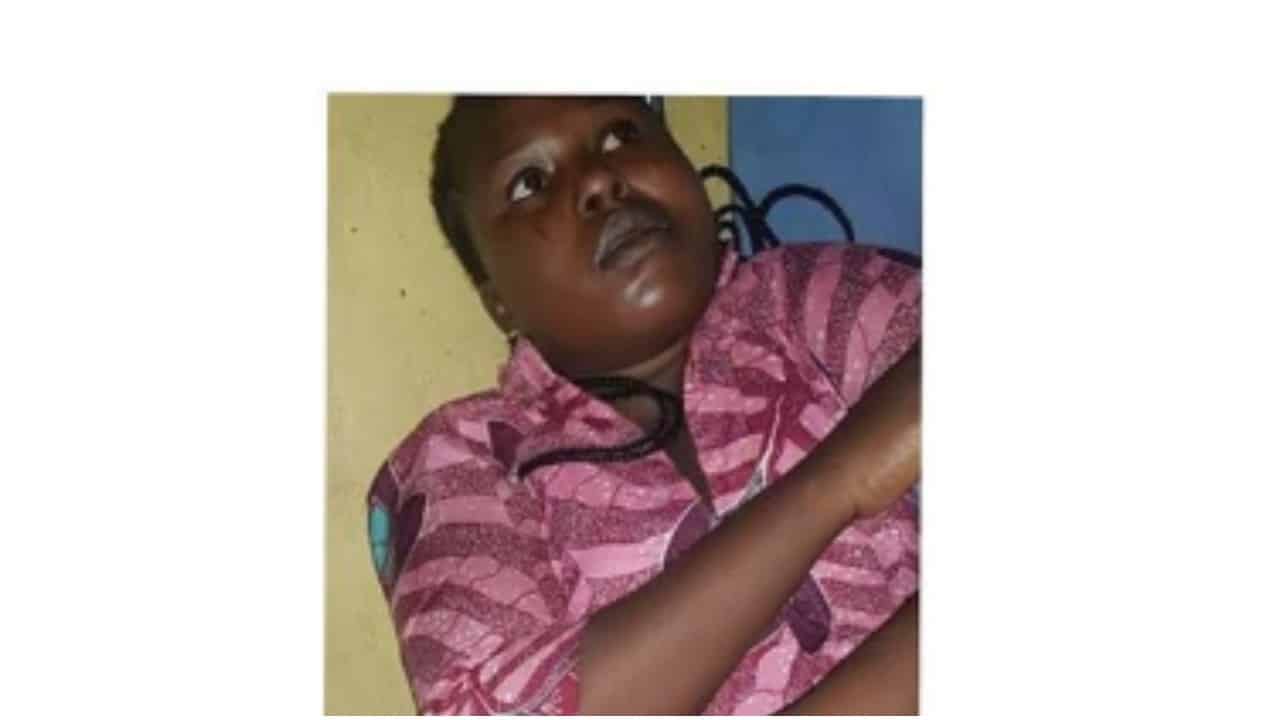 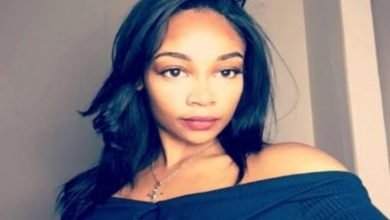 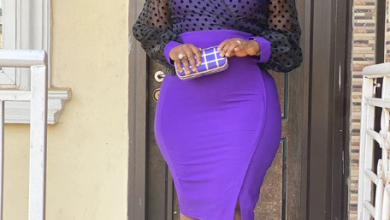 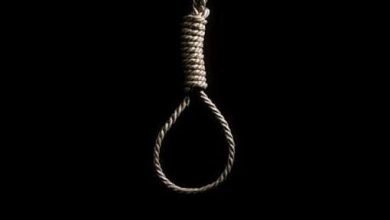 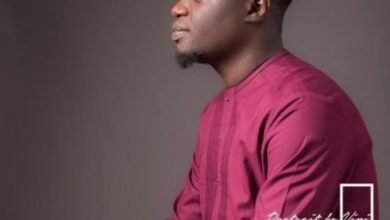 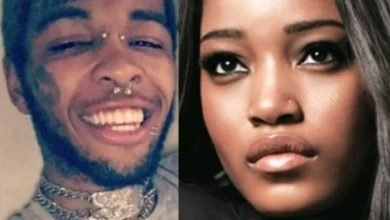