A protest sparked by the killing of a lecturer and two students has led to the temporary shutdown of Federal University Wukari, Taraba State.

The victims were alleged to have been killed after the university campus was invaded by men believed to be Jukun militias.

This led to a protest by Tiv students and staff of the higher institution.

In reaction, the management of the University ordered a suspension of academic activities till further notice.

In a circular signed by the Registrar, Magaji Thomas Gangumi, the students of the school are expected to be the premises before 12pm on Wednesday. 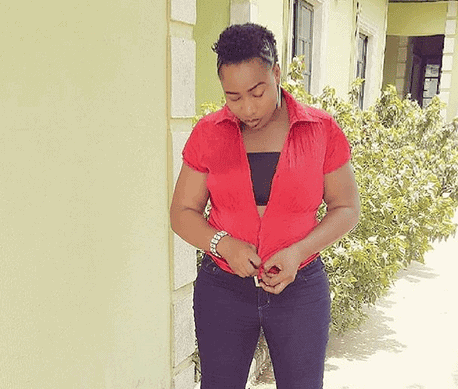 We separated for seven years! Aisha Abimbola’s husband talks about her last moments 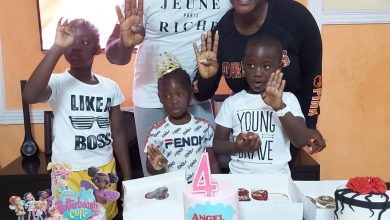 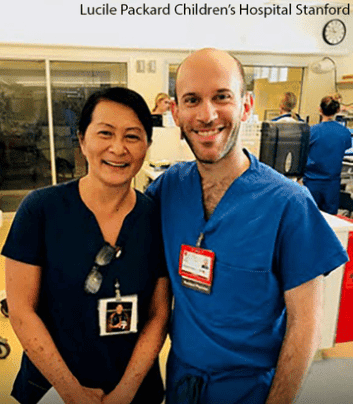 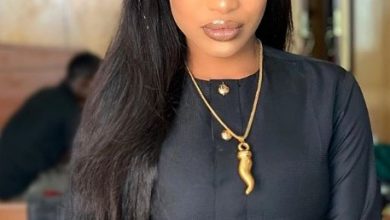 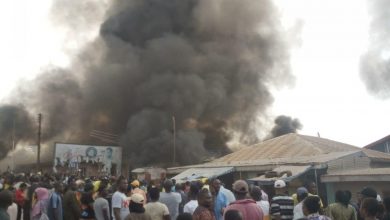 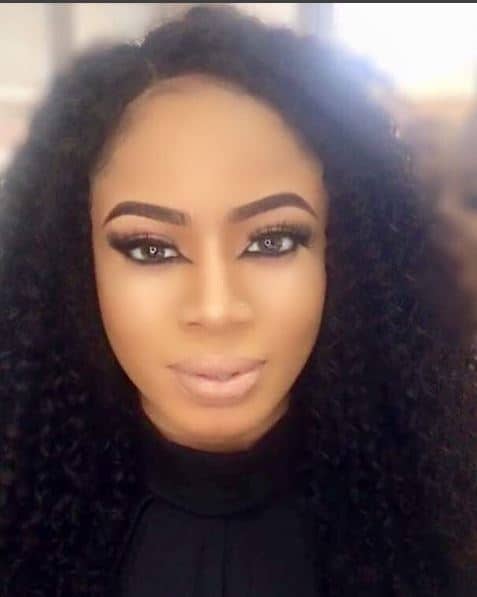 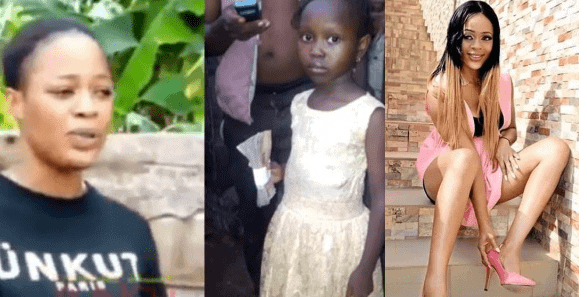