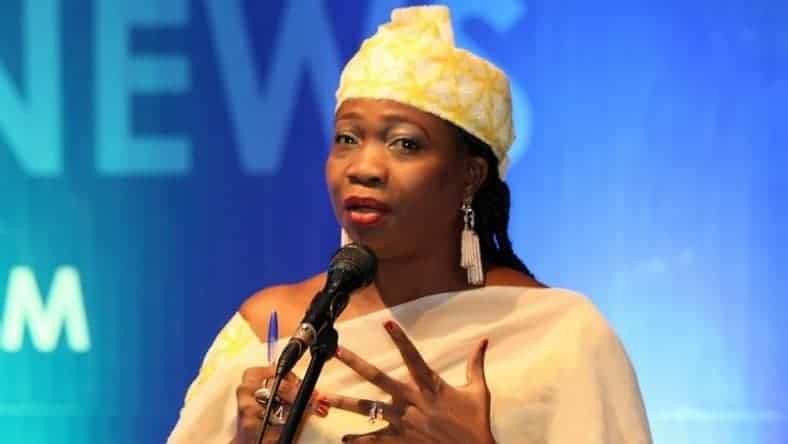 Abike Dabiri-Erewa, the chairman of the Nigerians in Diaspora Commission (NIDCOM), has warned Muslim pilgrims against traveling to Saudi Arabia with hard drugs.

She made this known during the inaugural flight to Saudi Arabia by pilgrims for the 2019 Hajj where she reminded the pilgrims that taking hard drugs to the country attracts death penalty.

The 2019 Hajj exercise will see about 65,000 Nigerians participating. They have all been warned by Saudi authorities not to bring prohibited food and drinks into the country.

In a statement issued by NIDCOM Head of Media, Abdur-Rahman Balogun, Abike Dabiri-Erewa expressed disappointment at how some pilgrims still take illegal substances to Saudi despite several workshops held to dissuade them from doing such.

READ
Covid-19: This is the Real reason why Buhari doesn't wear face masks

She stated that some Nigerians who were caught with such products are still on deathrow in the country.

She warned that prescription painkillers in large quantities and kolanuts are not allowed to be taken to Saudi Arabia.

“All those who intend to perform Hajj are therefore advised to adhere strictly to the Saudi rules and regulations on prohibited items,” she said.