US President Donald Trump has showered praises on Queen Elizabeth II and the British royal family as he continues a three-day visit to the UK.

According to Trump who attended a state banquet hosted by Her Majesty the Queen at Buckingham Palace, his trip to London was going ‘really well’

In a series of tweets before the event, Trump said:

‘London part of trip is going really well. The Queen and the entire Royal family have been fantastic. The relationship with the United Kingdom is very strong. The tremendous crowds of well wishers and people that love our Country. Haven’t seen any protests yet, but I’m sure the fake news will be working hard to find them. Great love all around. Also, big Trade Deal is possible once U.K. gets rid of the shackles. Already starting to talk!’

An opening remark was given by both the Queen and Trump before they all sat down for dinner.

While speaking, Trump called the Queen a ‘great, great woman’ and thanked Prince Phillip, the Duke of Edinburgh, for his service, though he was not present for the dinner.

‘We thank God for the brave sons of the United Kingdom and the United States who defeated the Nazis. As we honor our shared victory and heritage, we affirm the common values that will unite us long into the future; freedom, sovereignty, self-determination, the rule of law and reference to the rights given to us by almighty God. Her Majesty has stood as a symbol of these provisions. On behalf of all Americans I offer a toast to the eternal friendship of our people, the vitality of our nations and truly remarkable reign of Her Majesty the Queen,’ Trump said. 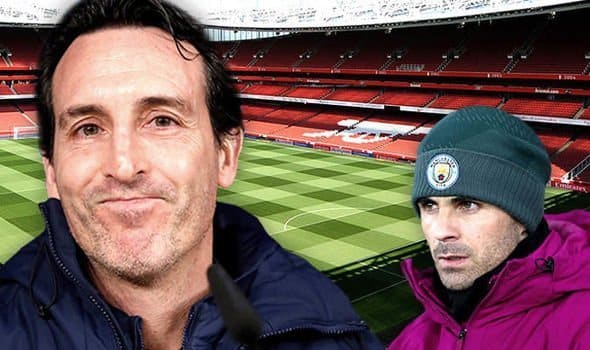 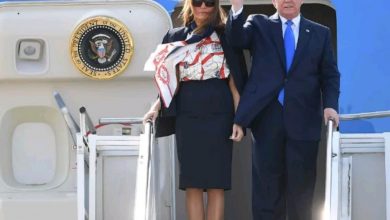 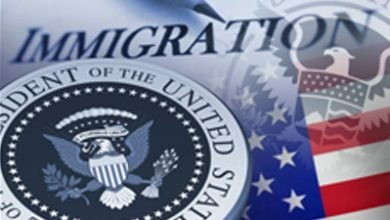 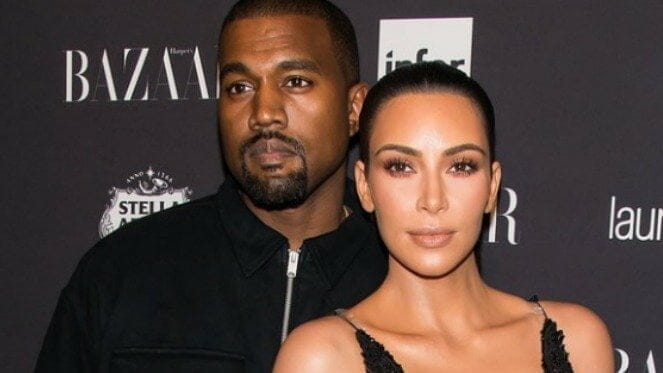 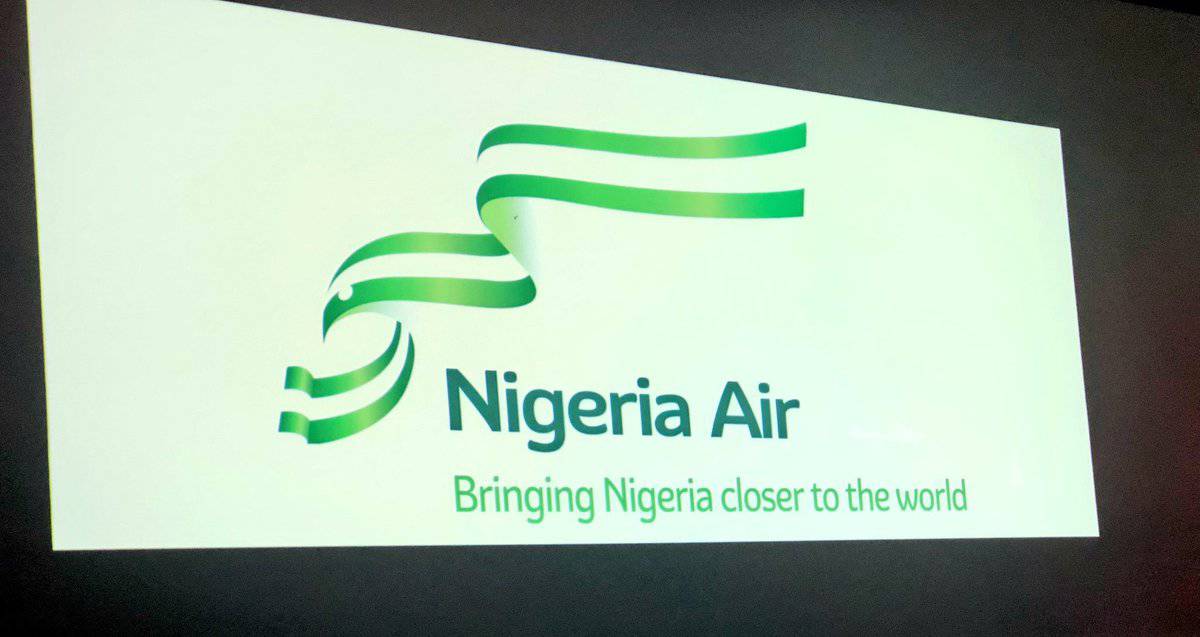 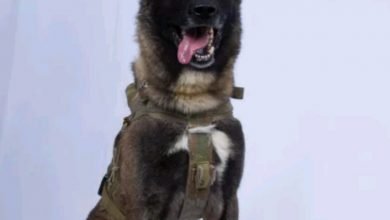 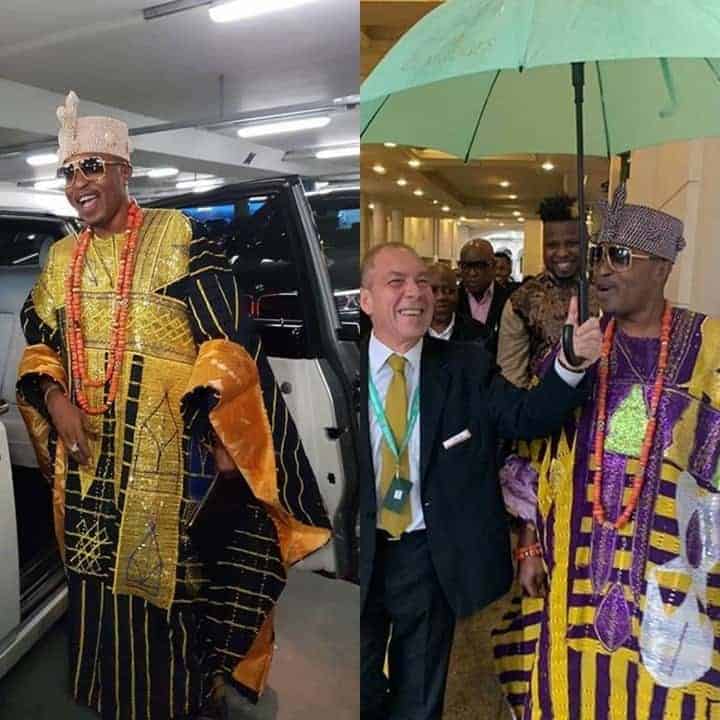 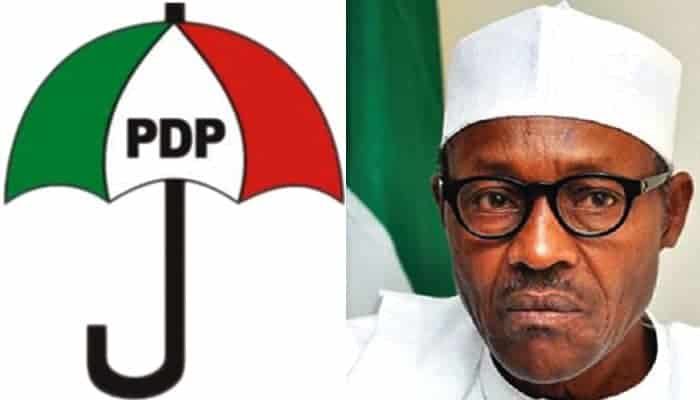 Reveal the real reason Buhari is traveling to London – PDP