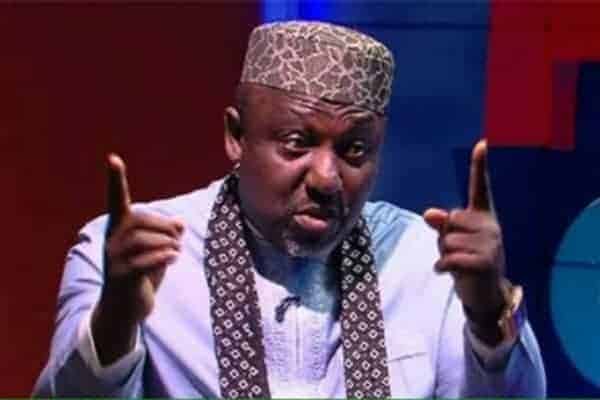 The incident happened on the night on Friday, May 31 as the gunmen reportedly overpowered security operatives and gained entraceinto the main building.

A source knowledgeable of the development spoke on the condition of anonymity saying no valuables were removed from the house but the former governor’s bedroom and other places were thoroughly ransacked thereby raising suspicion that the invaders maybe hired assassins.

According to The Sun, Uzodinma, said Okorocha will soon realise he is politically finished, adding that people like him (Okorocha) should not join issues with decent and popular politicians like him, who has been winning election through popular votes.

Uzodinma, in a statement issued on Thursday, May 30, by the director of media and special duties for Senator Hope Uzodinma Campaign Organisation, Declan Emulumba, advised Okorocha to bury his head in shame and suffer the consequences of his ill-advised actions.