Nearly all applicants for US visas will have to submit their social media details under newly adopted rules.

The State Department regulations say people will have to submit social media names and five years’ worth of email addresses and phone numbers.

Certain diplomatic and official visa applicants will be exempt from the stringent new measures.

However, people travelling to the US to work or to study will have to hand over their information.”We are constantly working to find mechanisms to improve our screening processes to protect US citizens, while supporting legitimate travel to the United States,” the department reportedly said.

The Trump administration first proposed the rules in March 2018.

At the time, the American Civil Liberties Union – a civil rights group – said there is “no evidence that such social media monitoring is effective or fair”, and said it would cause people to self-censor themselves online.

I was approached to join in destroying Tinubu - El-Rufai

NYSC Portal: How to register for 2019 Batch B mobilization 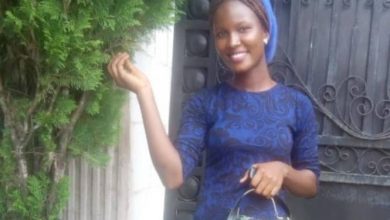 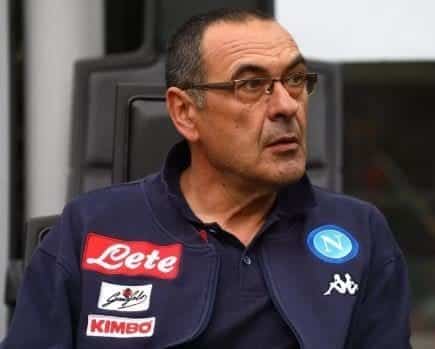