1 . Uche Ogbodo speaks on why she went unclad to mark her birthday and she also used harsh words Eniola Badmus.

2. How Regina Daniels’ is secretly begging her father, Barr Jude Ojeogwu with a Jeep

3. Here’s a story of how a LASPOTECH student committed suicide after being jilted by his girlfriend of 9 years.

4. Nollywood actor, Aremu Afolayan, has hinted that indeed there’s a silent war going on between him and his brother Kunle Afolayan.

6. Kaduna State governor, Nasir el-Rufai has revealed that some unnamed people invited him to join in a plot to destroy All Progressives Congress (APC) leader, Senator Bola Tinubu.

READ
Ken Eric's wife reveals he is homosexual...never touched her before, during, after their wedding!

8. This photo of President Muhammadu Buhari pictured here with all his beautiful daughters is everything and more.

9. Reno Omokri, the quite outspoken and controverial former aide to ex-President Goodluck Jonathan, on Saturday appealed to President Muhammadu Buhari while on his knees to negotiate with Boko Haram on Leah Sharibu.

Regina Daniels, My Daughter Is A Lucky Girl— Mother 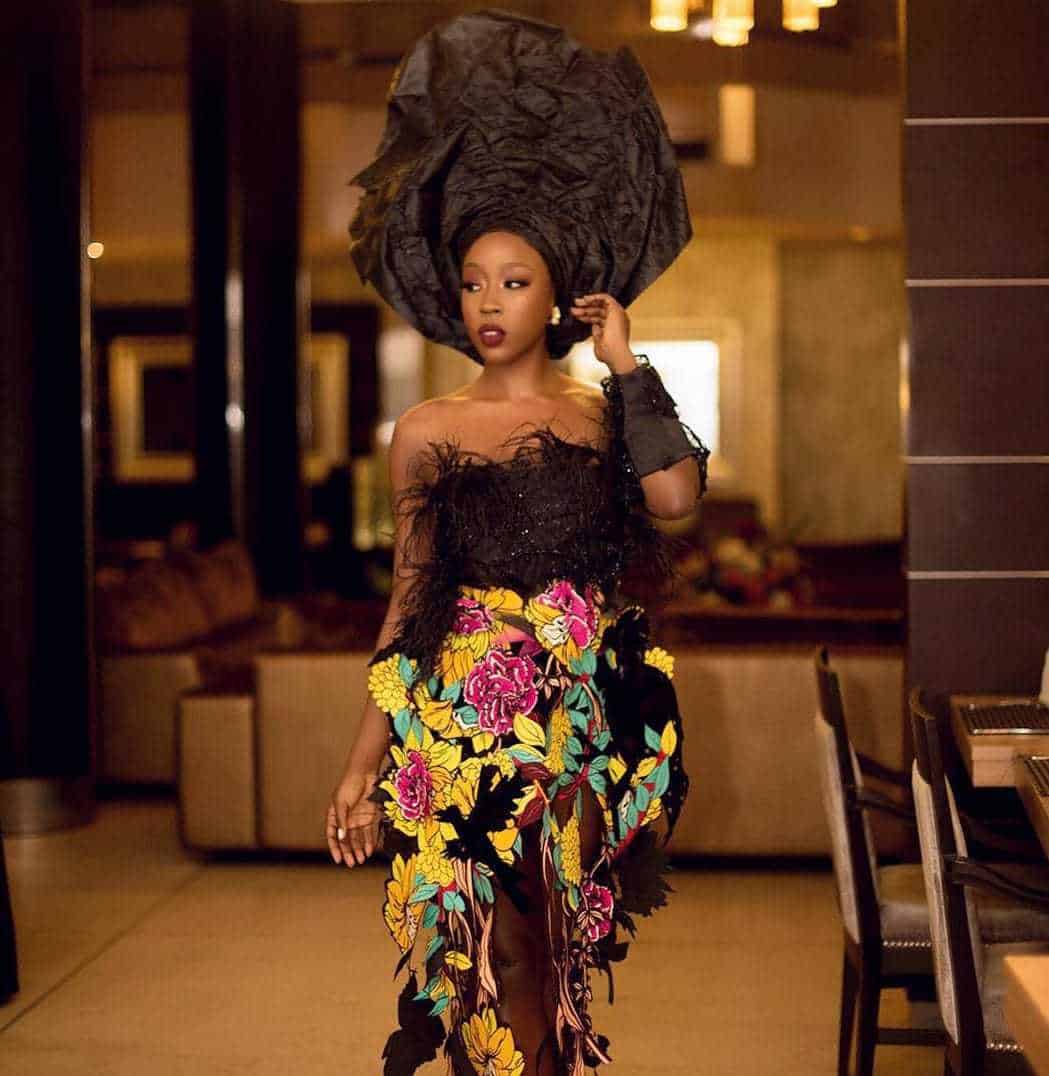 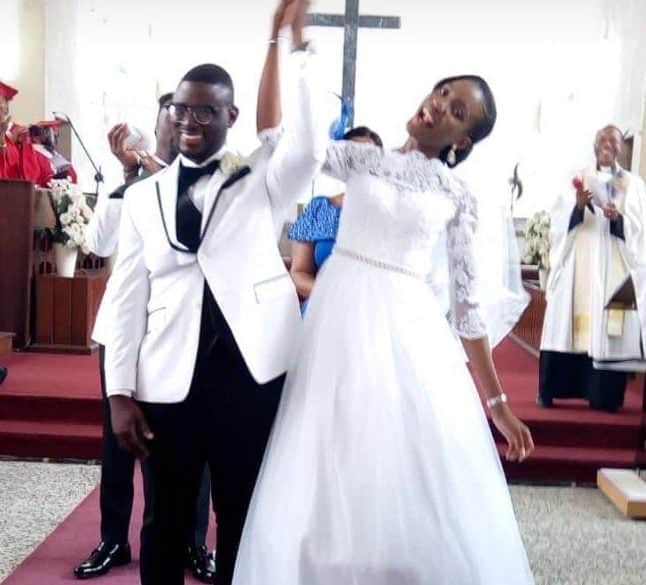 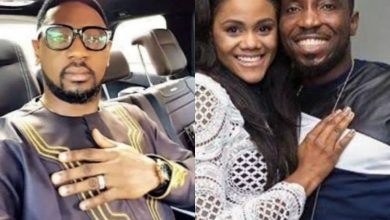 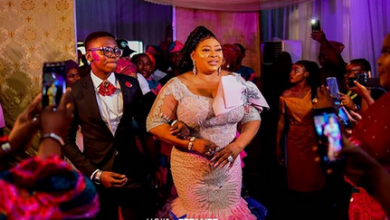 Ayo Adesanya speaks on finding love at 50 after failed marriage 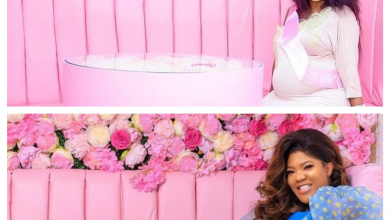 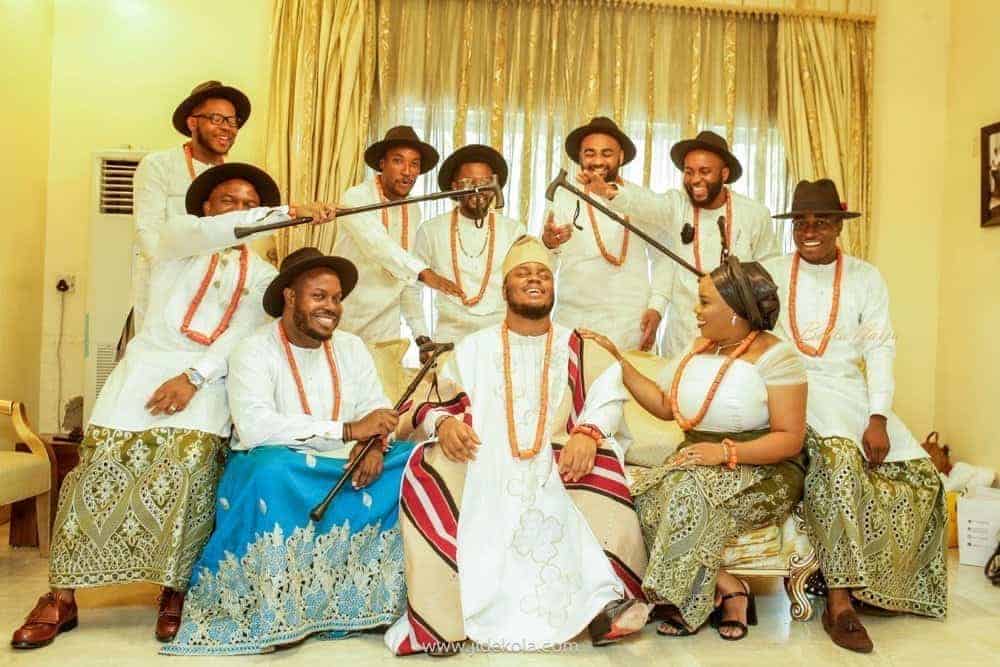 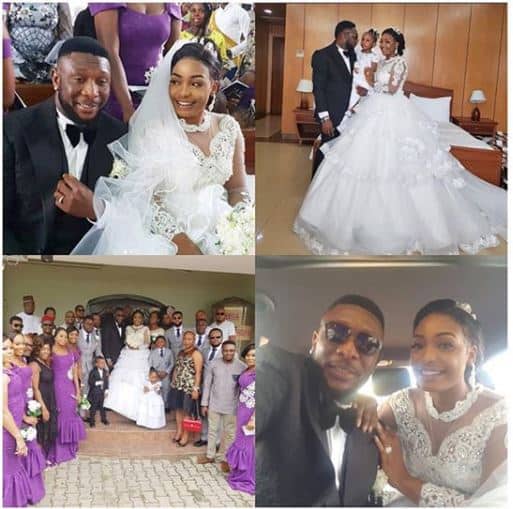 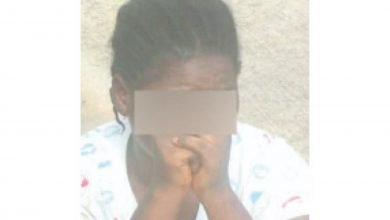