1 . Star striker Neymar has been accused of raping a woman at a hotel in Paris, Brazilian media reports said on Saturday, charges that the player’s father slammed as attempted blackmail.

4. Journalist Kemi Olunloyo is about to sue popular Instagram brand influencer and sex therapist, Jaruma for using her family name for a sex advert.

6. Nigerian-Netherland based nudist and artist, Maheeda has revealed she can still make her way back into gospel music.

8. The sold-out crowd in New York which was largely in favor of Anthony Joshua were left stunned and silent when the champion was knocked out in the 7th round of last night’s bout by Andy Ruiz Jr.

10. The General Superintendent of the Deeper Christian Life Ministry, Pastor William Kumuyi, has appealed to Christians in Nigeria to stop attacking President Buhari stating that it is ungodly. 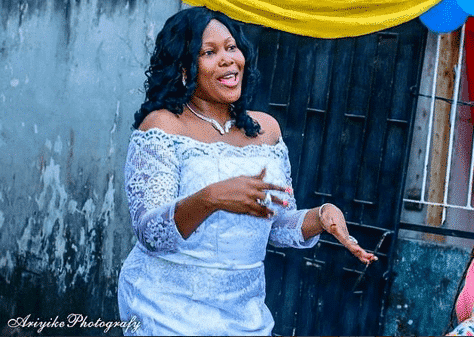 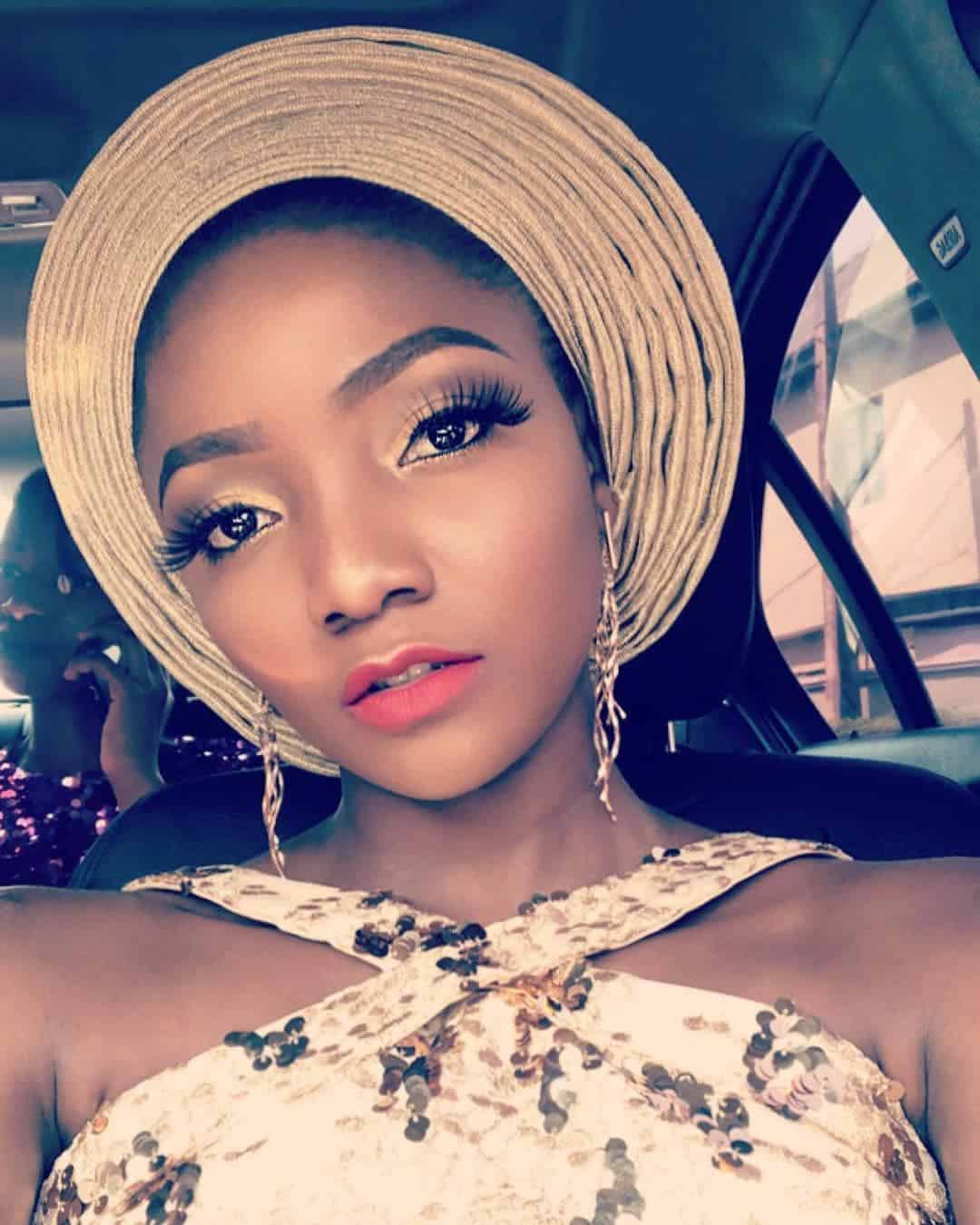 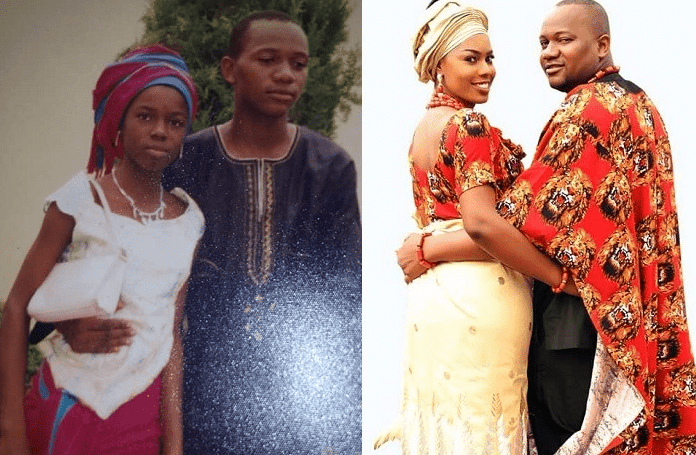 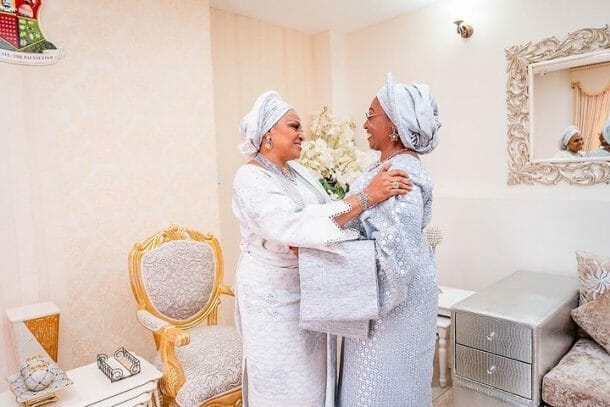 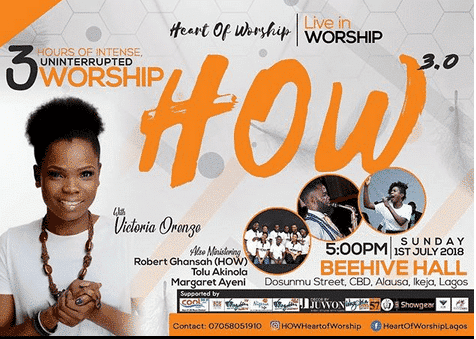 Worship with Victoria Orenze THIS SUNDAY, July 1st, at HEART OF WORSHIP | #HOW2018 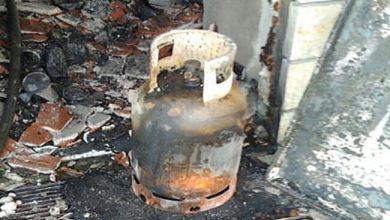 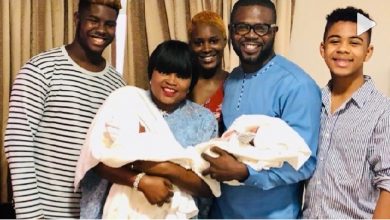 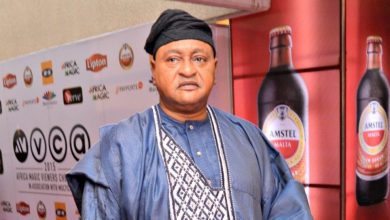