Nigeria Super Eagles skipper, Mikel in a recent interview speaking on his preference has picked Yemi Alade over Davido.

In the interview, Mikel also picked Lionel Messi over Cristiano Ronaldo as he hopped into their never-ending comparison.

“To be honest, I don’t eat eba as much. I think for the last five or six years, I eat more Chinese food than eba.” 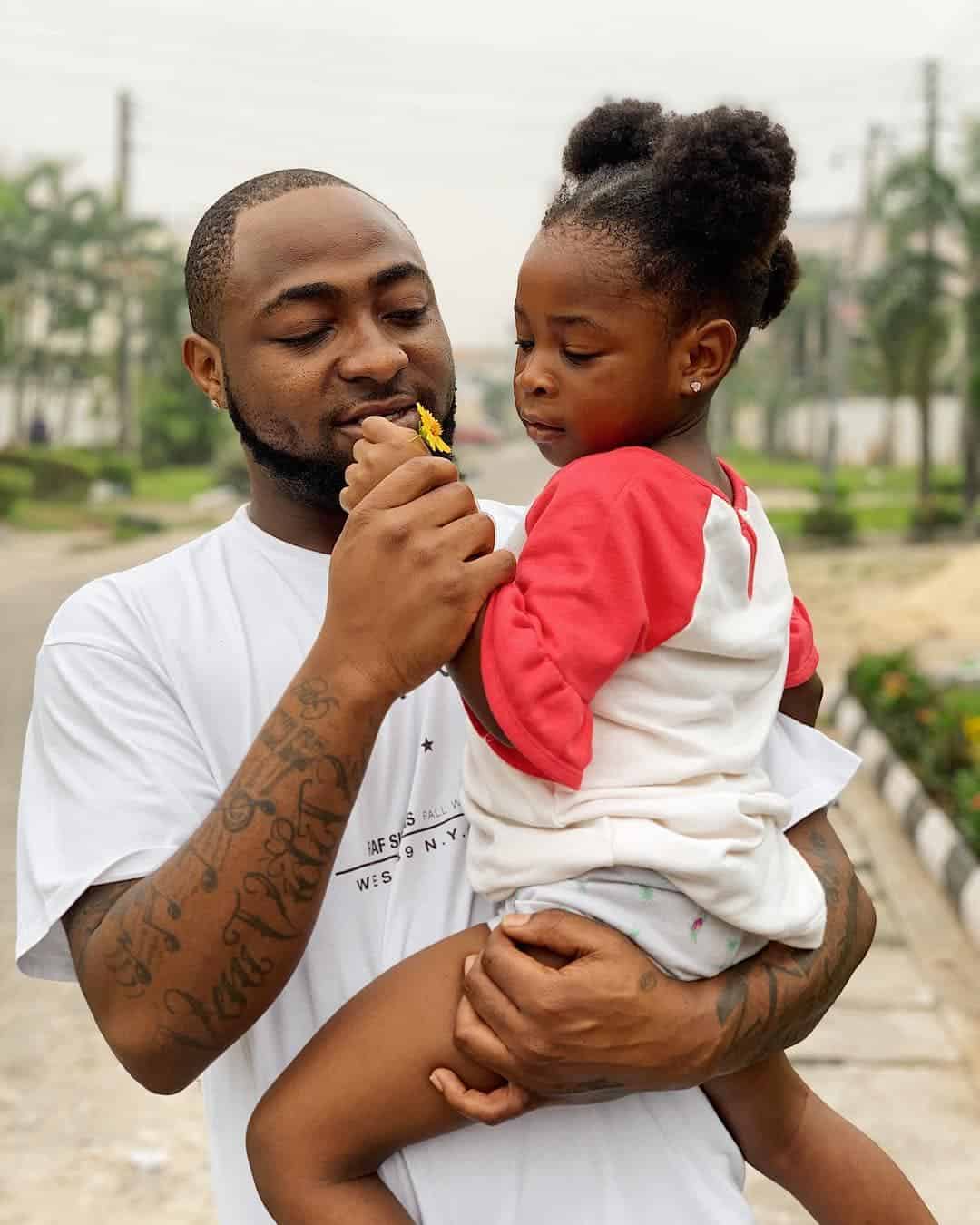 ‘What Davido and Chioma did to me’ – Peruzzi 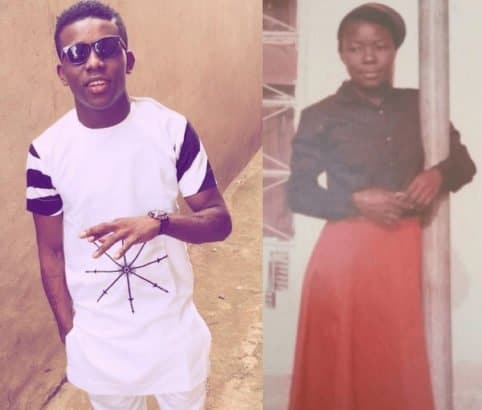 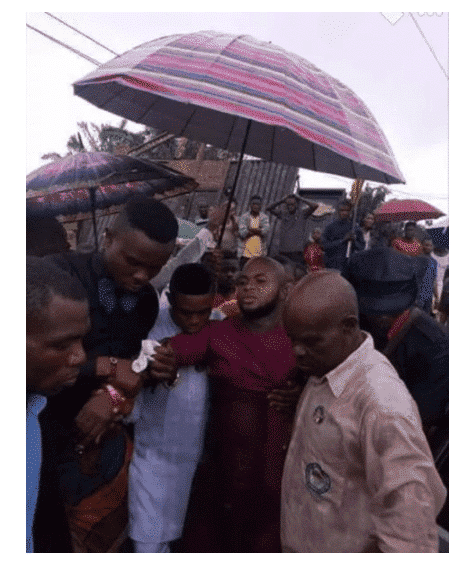 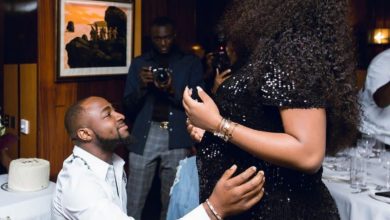 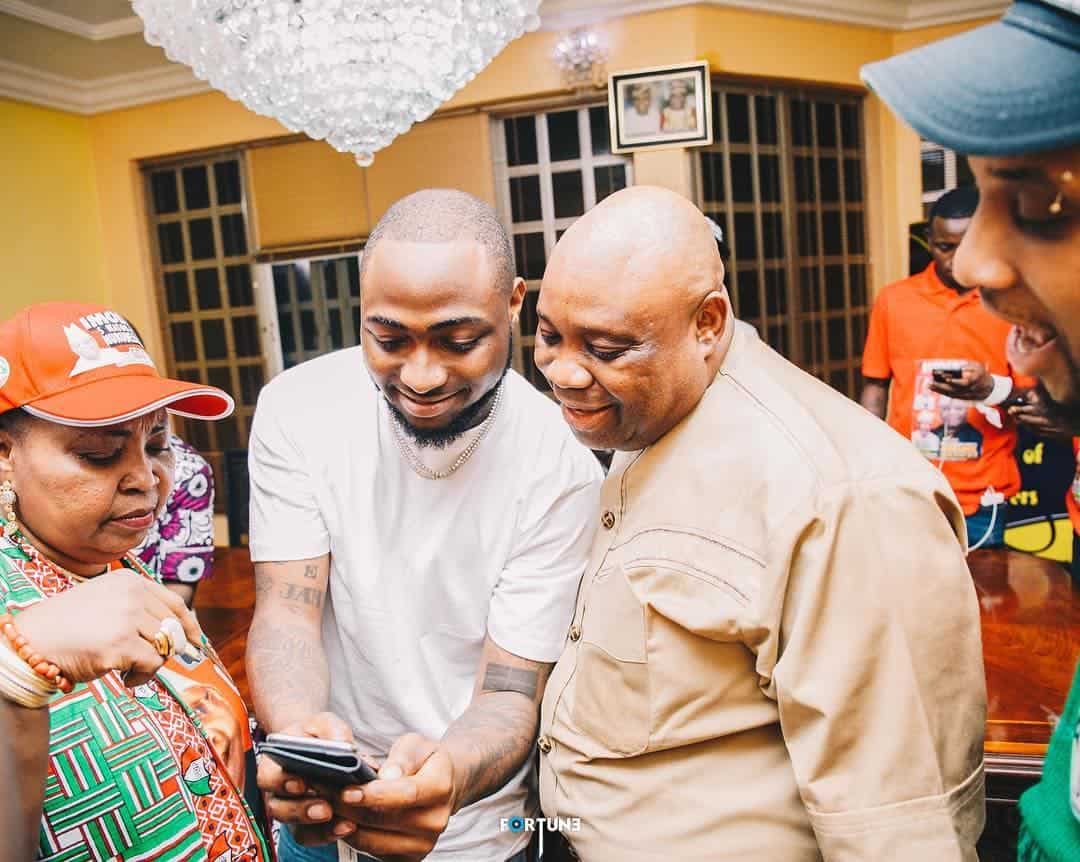 Davido lies flat on the ground as he greets his uncle, senator Ademola Adeleke