A businessman, Tonye Patrick Cole has narrated his experience with Nobel prize winner, Professor Wole Soyinka, whom he boarded a business class portion of a plane with.

According to the business, Wole Soyinka was treated in a disrespectful manner by a young man in the plane over a seat.

“@professorwolesoyinka#celebrategreatness#relationshipsmatter met one of the greatest Nigerians walking the earth today and as with other times, he was genteel, witty, forthright and humble. My smile gives me away as he permitted the picture whereas he would have preferred to get back to his newspapers. Then we boarded the flight and after assisting him with his bags, he took the window seat and promptly started reading again.

“A few minutes later this young man, baseball cap, t-shirt to show his muscled chest and tattooed biceps boards the plane and tells Prof he is on his seat (which he was). Those of us including the cabin crew tried to reason with Bobo Fine to let the old man be but the chap refused. He insisted Prof should vacate his window seat, which the old man quietly did for his original aisle seat next to him.

“I couldn’t understand how we got to this point where we no longer have respect for elders, even if are so ignorant of the great global personalities in our midst. Is it too much to ask that an elderly man be allowed to remain in a seat allotted to you in the same business class cabin and the same row?
Na wa o!“

Lady gets beaten and bruised for rejecting a man's love 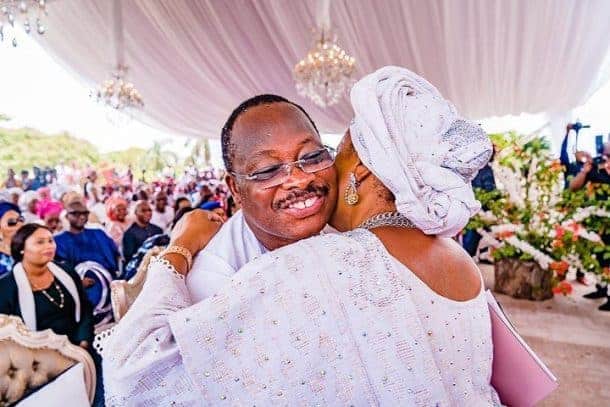 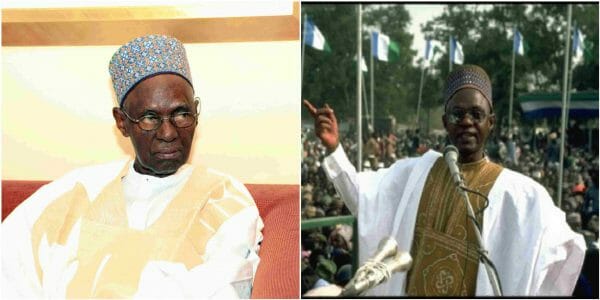 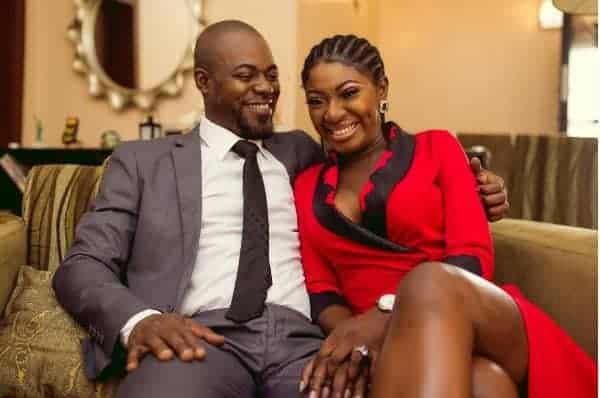 How I’m coping with my broken marriage – Yvonne Jegede

Lawyers protest in Abuja over suspension of Walter Onnoghen 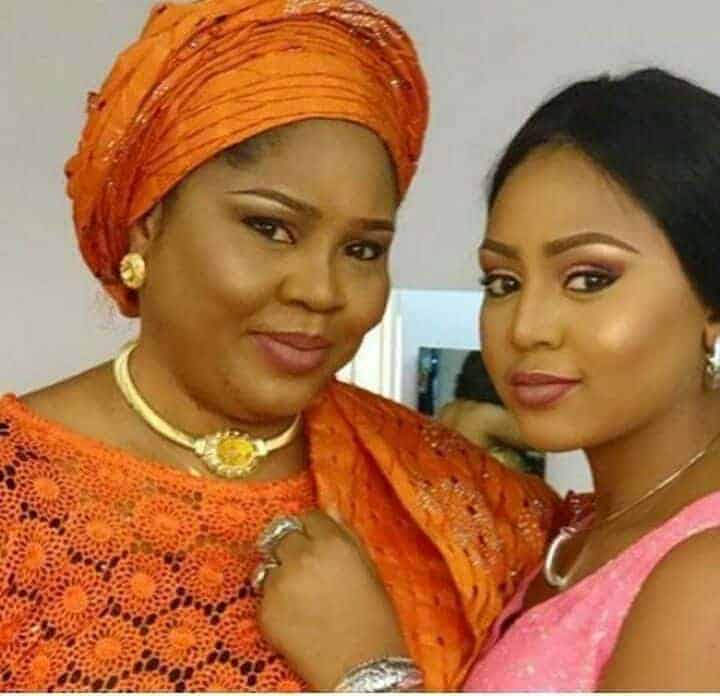 How acting career crashed the marriage of Regina Daniels’ mother 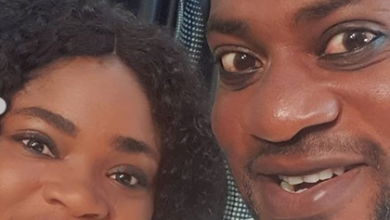