Guardiola made this known in reaction to Hazard moving to Real Madrid from Chelsea few days ago. Plans are currently on the way to unveil the Belgian today in Madrid.

During his time at Chelsea, the 28-year-old had 352 appearances and scored 110 goals for the English Premier League side.

In an interview with BBC Radio 5 Live, Guardiola commented on the move: “For Real Madrid it’s an impressive signing, he’s one of the best players I’ve seen.

“It may be surprising to a lot of people [but] I’m delighted for him.

“Absolutely really happy for the guy, he wanted that. He’s given seven years to that club and he has been stunning through those seven years.

“His behaviour has been impeccable, he is the most skilful player I think has ever played for Chelsea Football Club.

“Certainly among the very few, three or four greatest players that’s ever played for the football club as well.

“He’s given all those years to it, good luck to him in his next adventure, he deserves it.

“Do you know what, I think most Chelsea fans would feel exactly the same way about it.

“Boy we will miss him and we’ll miss his skills, being able to see them in the Premier League. But you have to live with it and go forward.

“I just like the fact that the good guys now and again are allowed to shine and be special, and I liked his personality as well. Well done Eden, I hope you have a good time at Real Madrid.”

Fireboy DML - What If I Say 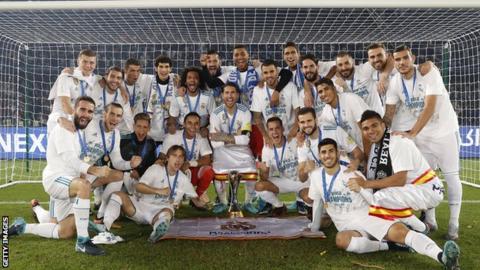 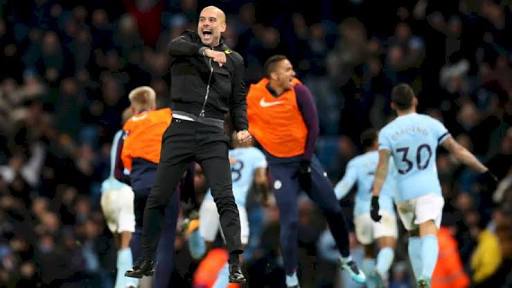 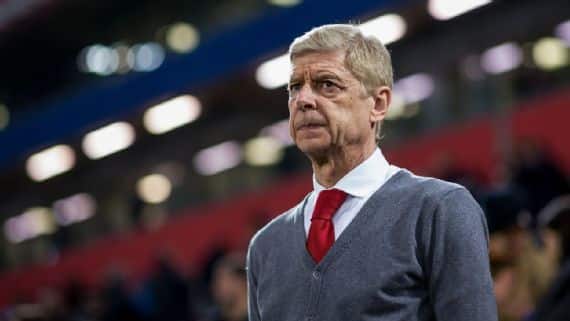 I have no regret accepting Real Madrid offer – Lopetegui 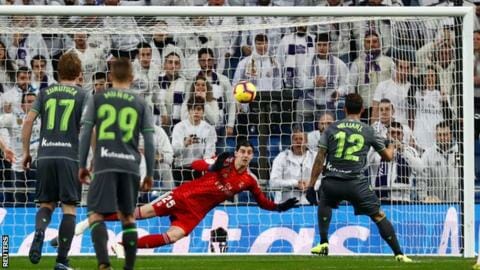 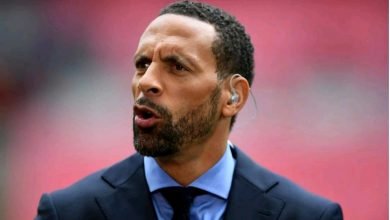 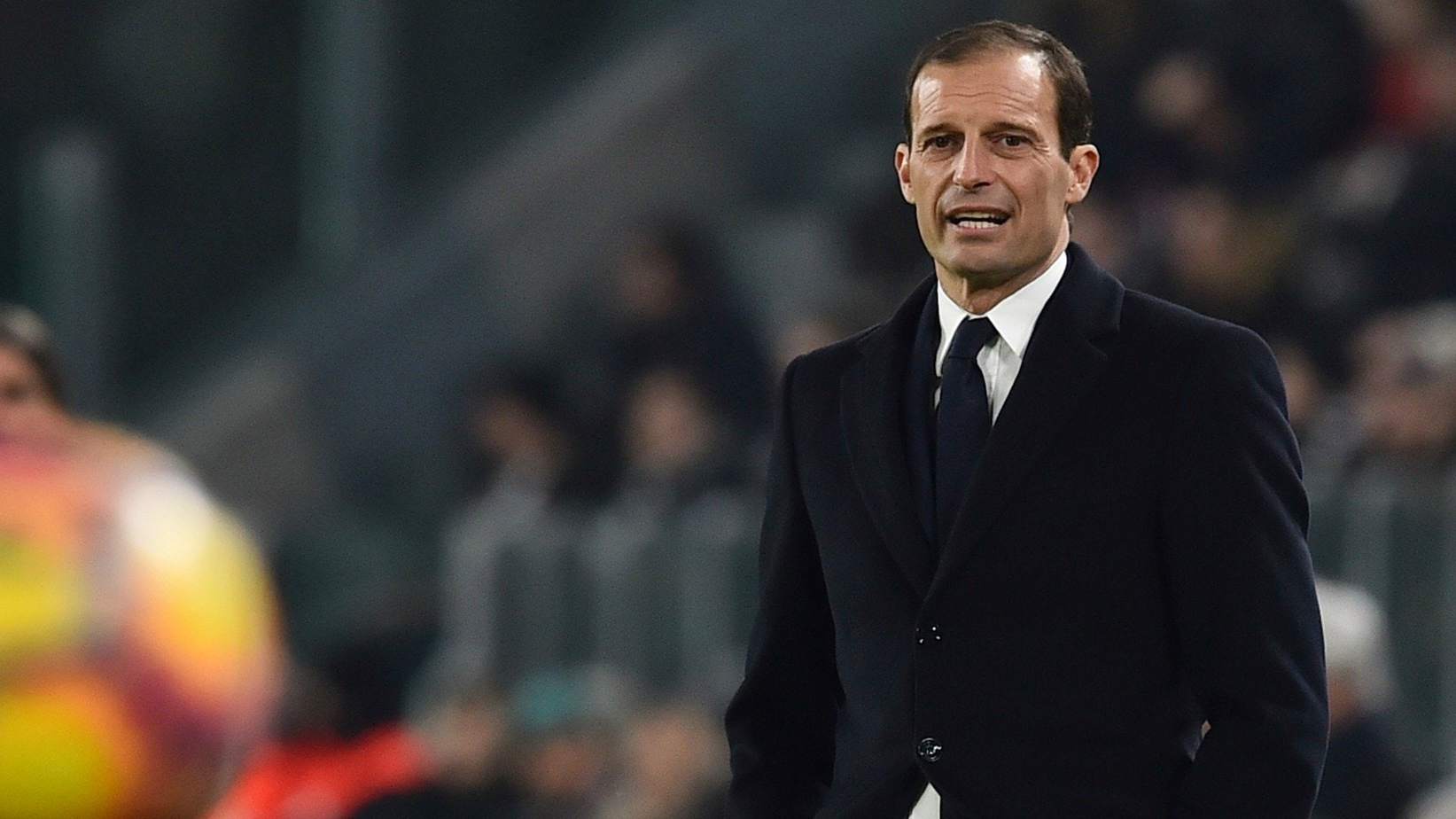 Juventus can win the champions league because of Ronaldo – Allegri