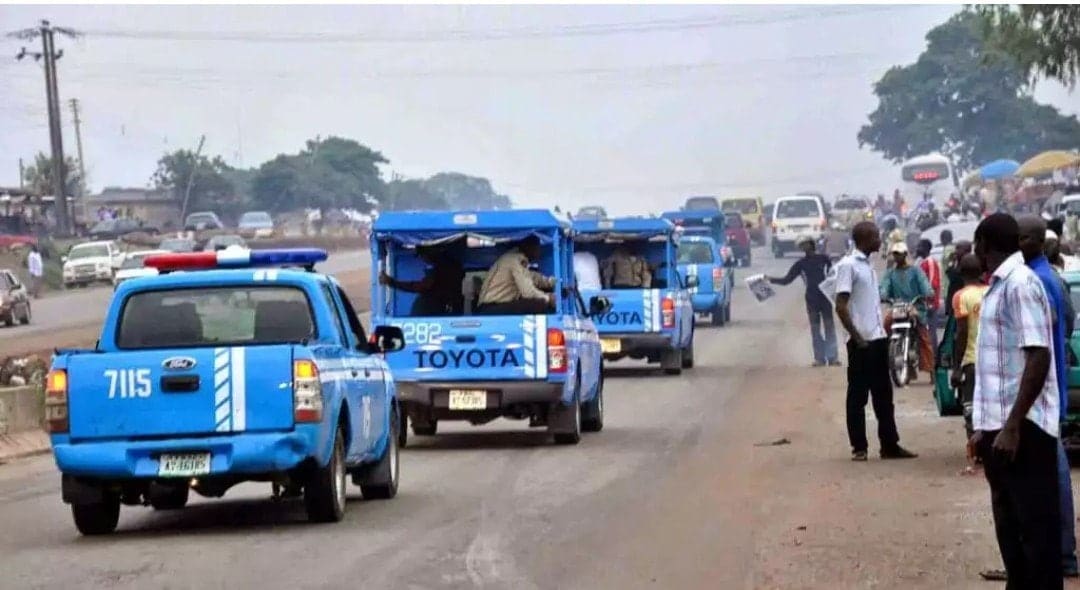 As Nigerians prepare to celebrate this year’s Eid-el-fitri, the Federal Road Safety Corps (FRSC) has deployed no fewer than 71 personnel, three patrol vehicles and one ambulance on the Sagamu-Ore-Benin Expressway.

This was made know by Mr Philip Ozonnandi, the FRSC Unit Commander in Ore, Ondo State.

According to him, the Sallah Special Patrol, which began from June 1 to June 8, was to ensure free flow of traffic and safety on the Sagamu-Ore-Benin expressway.

He also urged motorist to obey all traffic regulations and ensure that vehicles are in good condition before putting them on a journey.

“We have deployed 71 personnel, three vehicles and one ambulance on the Sagamu-Ore-Benin expressway for the Sallah celebration.

“I urge motorists plying the expressway not to flout traffic rules like speeding, over loading, drunk driving, use of expired tyres, non-usage of seat belts, making calls on wheels, among others,” Ozonnandi said.