Bukola Sakari, the President of the 8th National Assembly, has presided over the last plenary session today, June 6, 2019 and shared this piece as his valedictory post.

In his words, the embattled Senate President wrote, ‘today, we held the final Senate plenary. It is a victory in itself that we are seeing the journey to its momentous end. It is a testament to what people can do when they come together for the greater good. This is also one of those occasions when the Supreme Creator reminds us, once again, that power does not reside in any one person’.

‘The pieces of legislation we passed in the crucial areas and arenas affecting the daily lives of citizens – on the economy, in education, security, anti-corruption, health and so on – will remain a benchmark. Working together, we clocked many firsts in the 8th Senate, and we should rightly be proud of these, especially as they are imperishable legacies.

It was gathered that the EFCC wrote a letter to the state government, through the Permanent Secretary, Government House, dated April 26, and titled, “Investigation Activities: Dr. Bukola Saraki.”

Senate presidency: Why Goje stepped down for Lawan 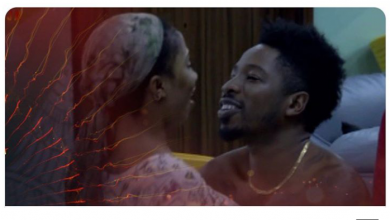 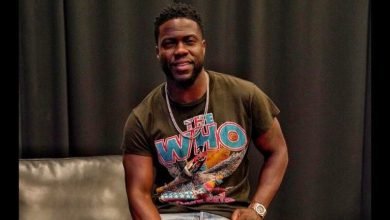 Did Busola Dakolo have an affair with IK Ogbonna? – KO investigations 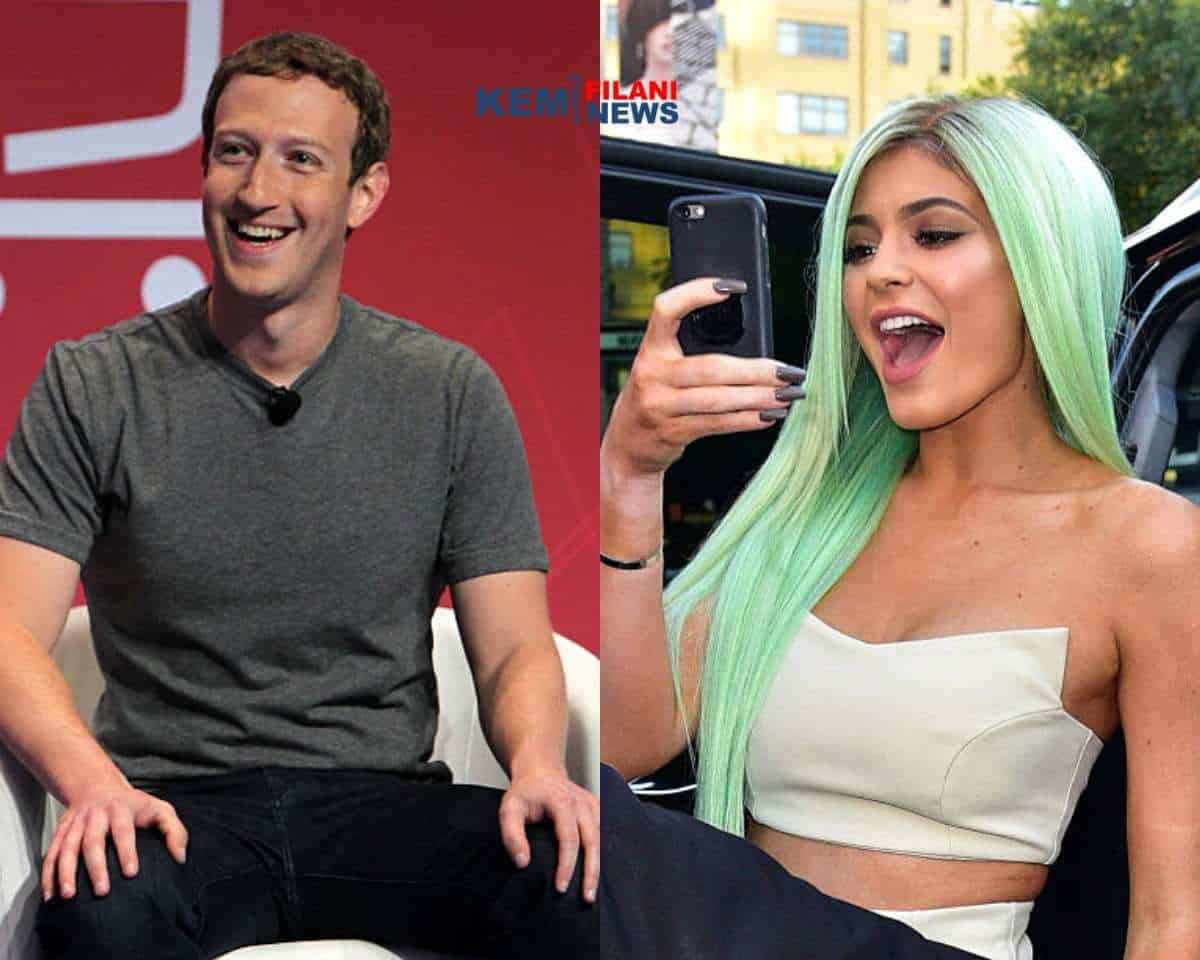 Kylie Jenner overthrows Mark Zuckerberg as youngest self made billionaire 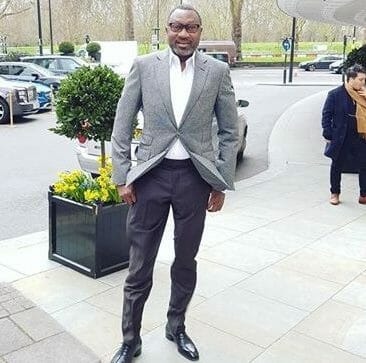 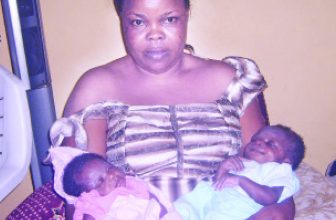 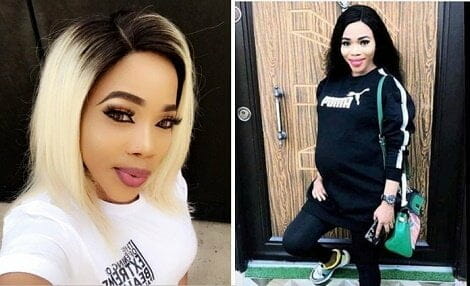 Adekola Odunlade’s protege, Bukola Adeeyo is a mum for the second time 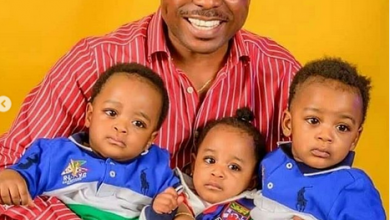