American rapper, Jay-Z, who is the husband of world famous singer, Beyonce has become the first hip-hop artist to reach the billionaire status, according to the new cover story in Forbes.

The article talked about a 2010 meeting between the rapper and billionaire Warren Buffet, from which the octogenarian came away impressed.

Less than 10 years later, the magazine surveys Shawn Carter’s empire — which spans music, a streaming service, liquor, art real estate and stakes in other companies — and determines that it “conservatively totals $1 billion.”
It also notes that he realized that he should build his own brands rather than promote someone else’s. .

Cash & investments (including a stake in Uber, worth an estimated $70 million)$220 million 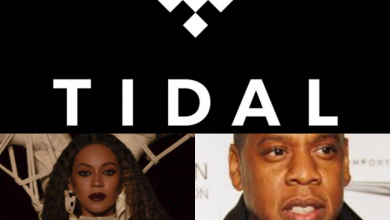 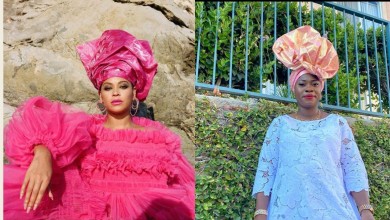 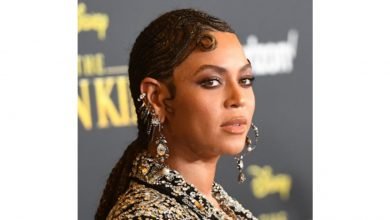 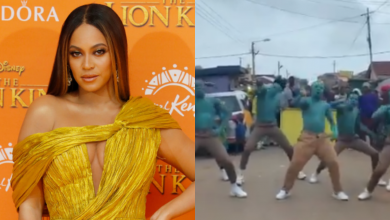 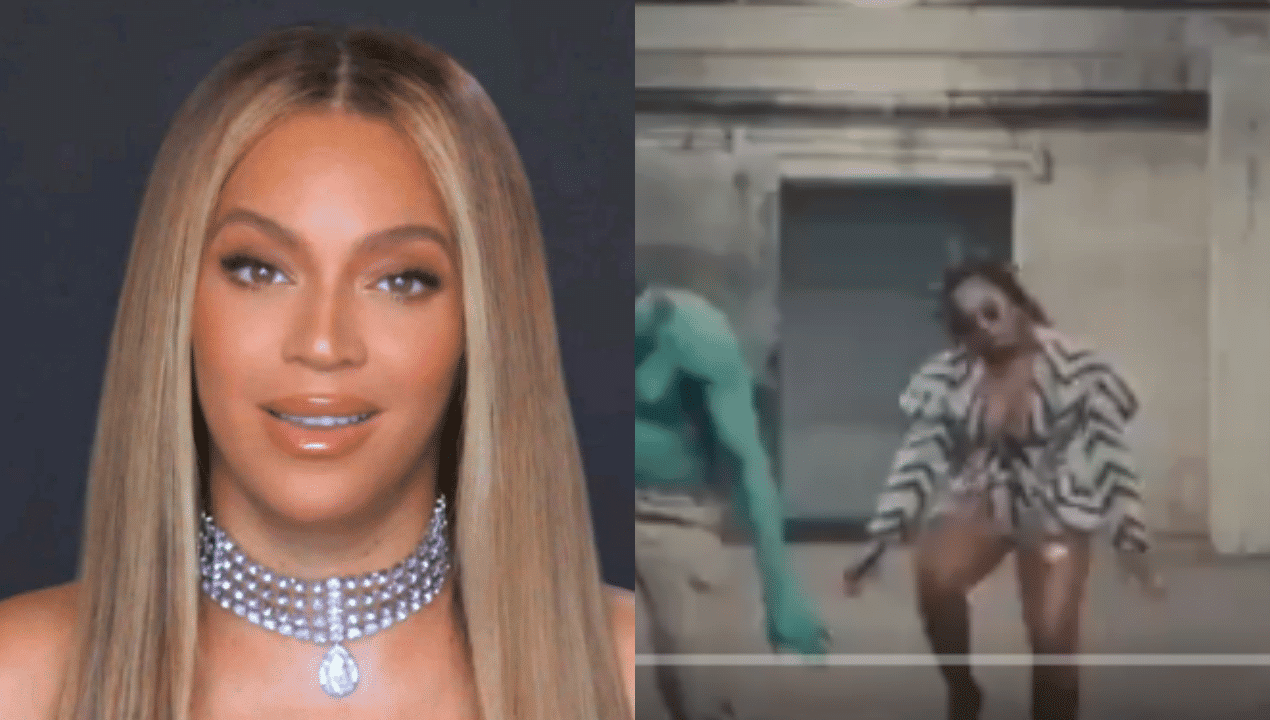 Nigerians go crazy as Beyonce dances Zanku flawlessly in leaked video of her up coming album, “Black is King” | Video 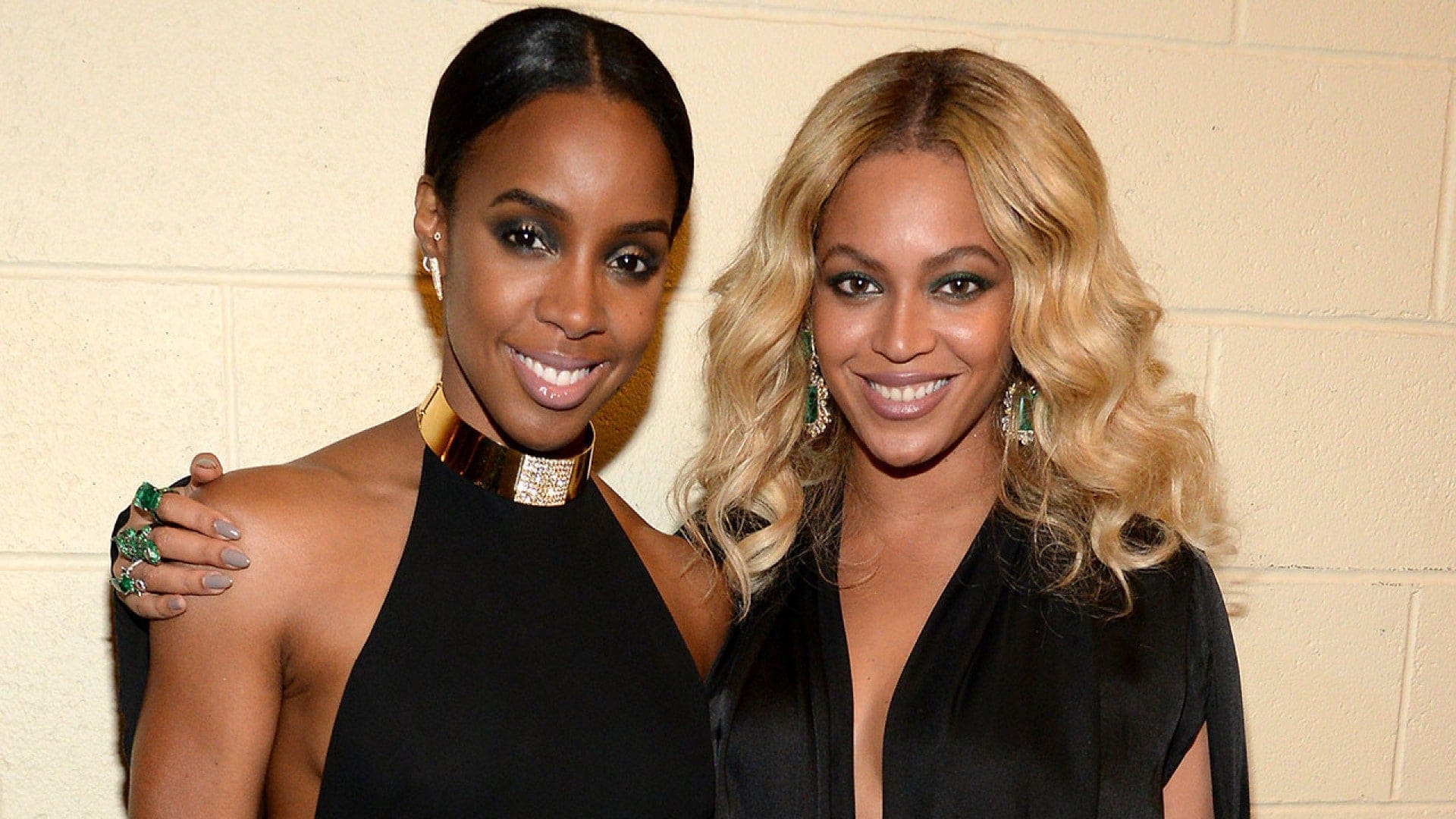 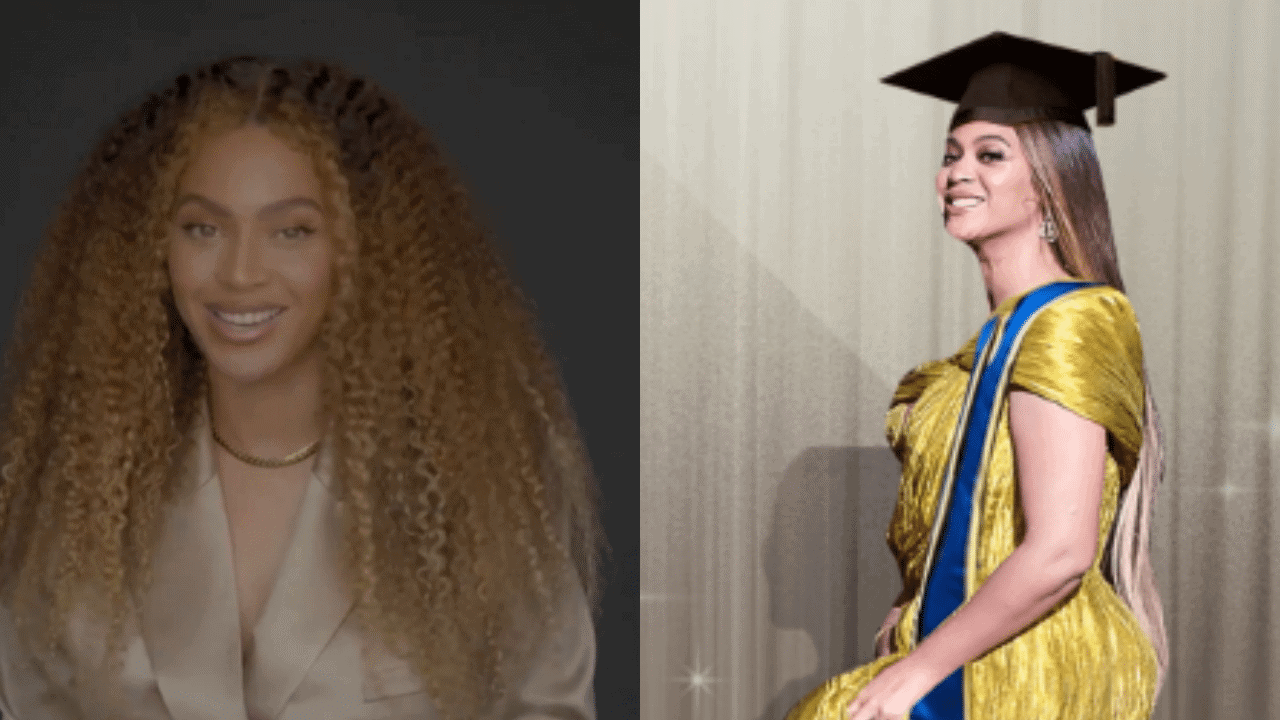 Beyonce opens up on losing 46 Grammy awards as she speaks on Racism, Sexism on ‘Dear class of 2020’ 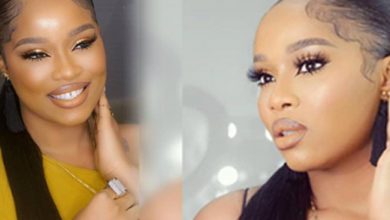 Stop looking for sponsor, go and get a husband, actress Onyi Alex trolled