Anthony Joshua, who lost his titles to Andy Ruiz last Saturday, has stated that he wants a rematch with the new heavyweight Champion.

Anthony Joshua got knocked out in the 7th round at Madison Square Garden which was his US debut and hyped as a walk over for him.

It was however shocking for boxing fans to see him lose in the 7th round after falling mutliple times.

Speaking after the game, his manager Eddie Hearn stated that his fighter would love a rematch.

Anserring for himself, Anthony Joshua said:

He added , “Winning is everything . I am not going to sit here and say ‘ losing is fine ’. Not in my book . But if you do happen to lose , adjust and bounce back. But I do not condone losing in any form . This is war , battle , so what ’ s next?”

Nigerian Newspapers: Top headlines to keep up with this Monday | June 3rd, 2019

How Tonto Dikeh was surprised on her birthday (Photos) 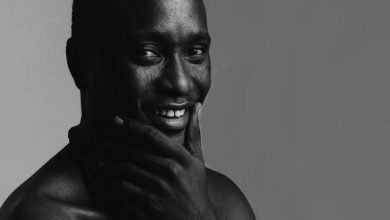 S3x is the reason for romantic relationships – Brymo

Osinbajo to sign the 2017 budget, Ekiti stands still for Gen. Adebayo’s burial and other major headlines you missed today 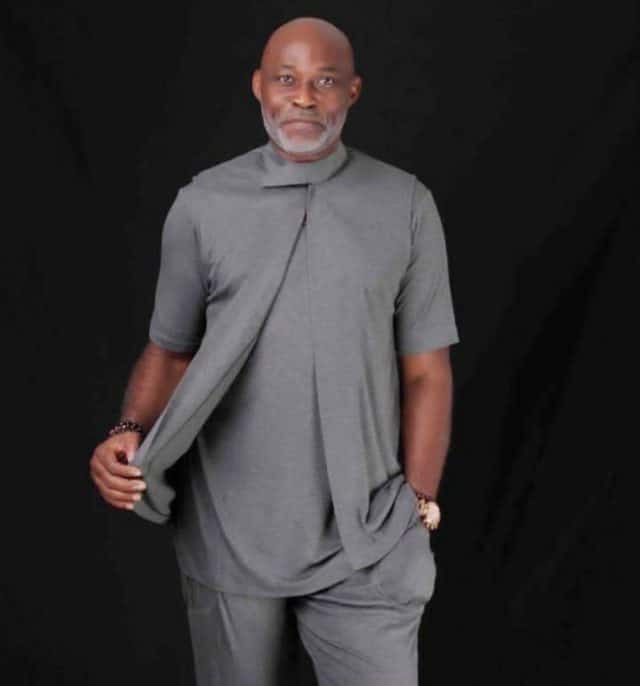 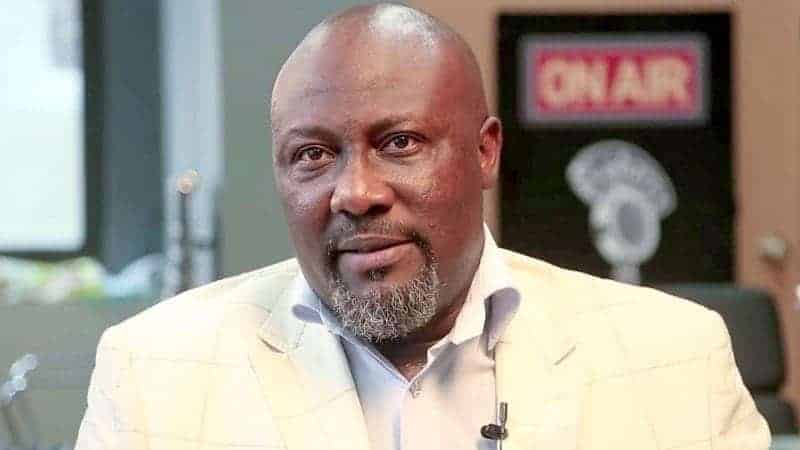 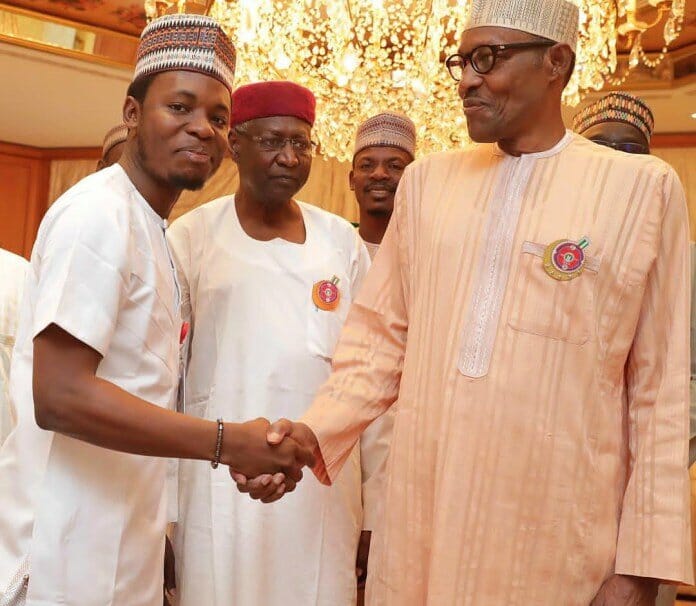 Confirmed! Toke Makinwa breaks up with her fiancé, Maje Ayida