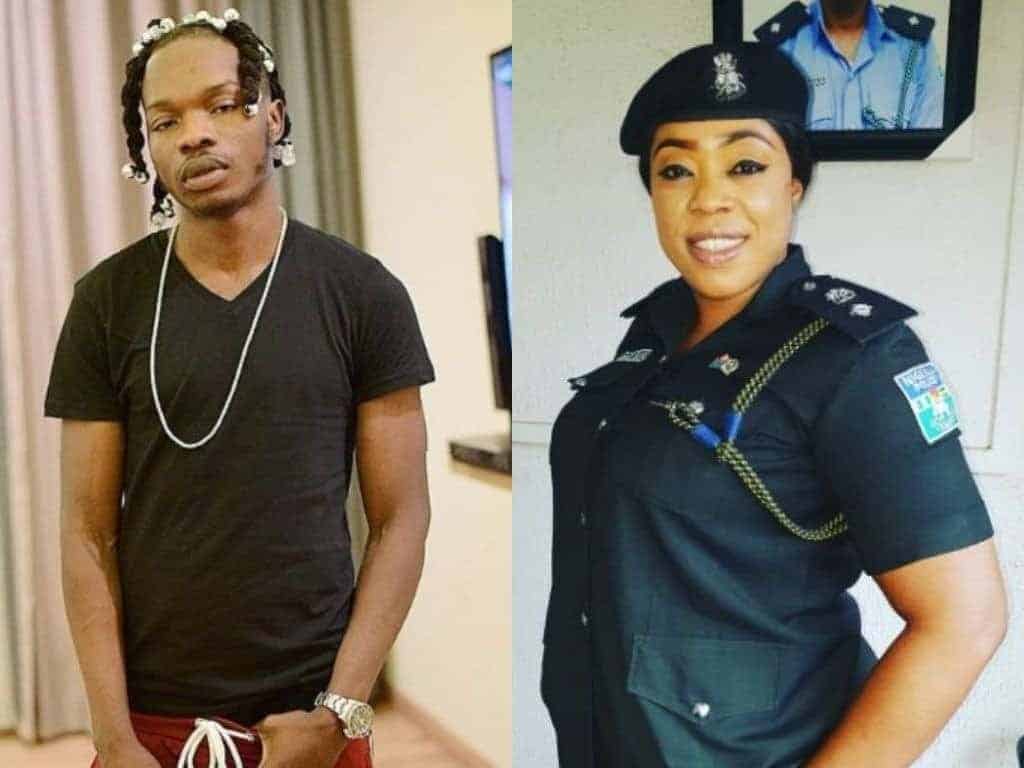 CSP Dolapo Badmus has reacted to how fans of singer Naira Marley cheered at him when he appeared in court for his bail application to be heard.

As the singer stepped into the premises of the court, he was welcomed by loud cheers from fans who hailed him. He was later granted bail in tune of N2million plus two sureties.

On stepping out of the courtroom, he raised his hands up to greet the crowd like freedom fighters usually do.

In what appears to be a reaction to the scene which has gone viral, Dolapo Badmus advised that one should never allow people cheer them into committing crime. According to her, such people usually flee when the heat is on.

“Never let them cheer you up into committing crime…..When the heat is on they will run, you won’t see them again! You will be the only one sweating inside “cooler” while they are out there pressing their keypads. That was a reminder that there is law in the land! I wish your sins are forgiven you with a caveat of “NO REPEAT”.