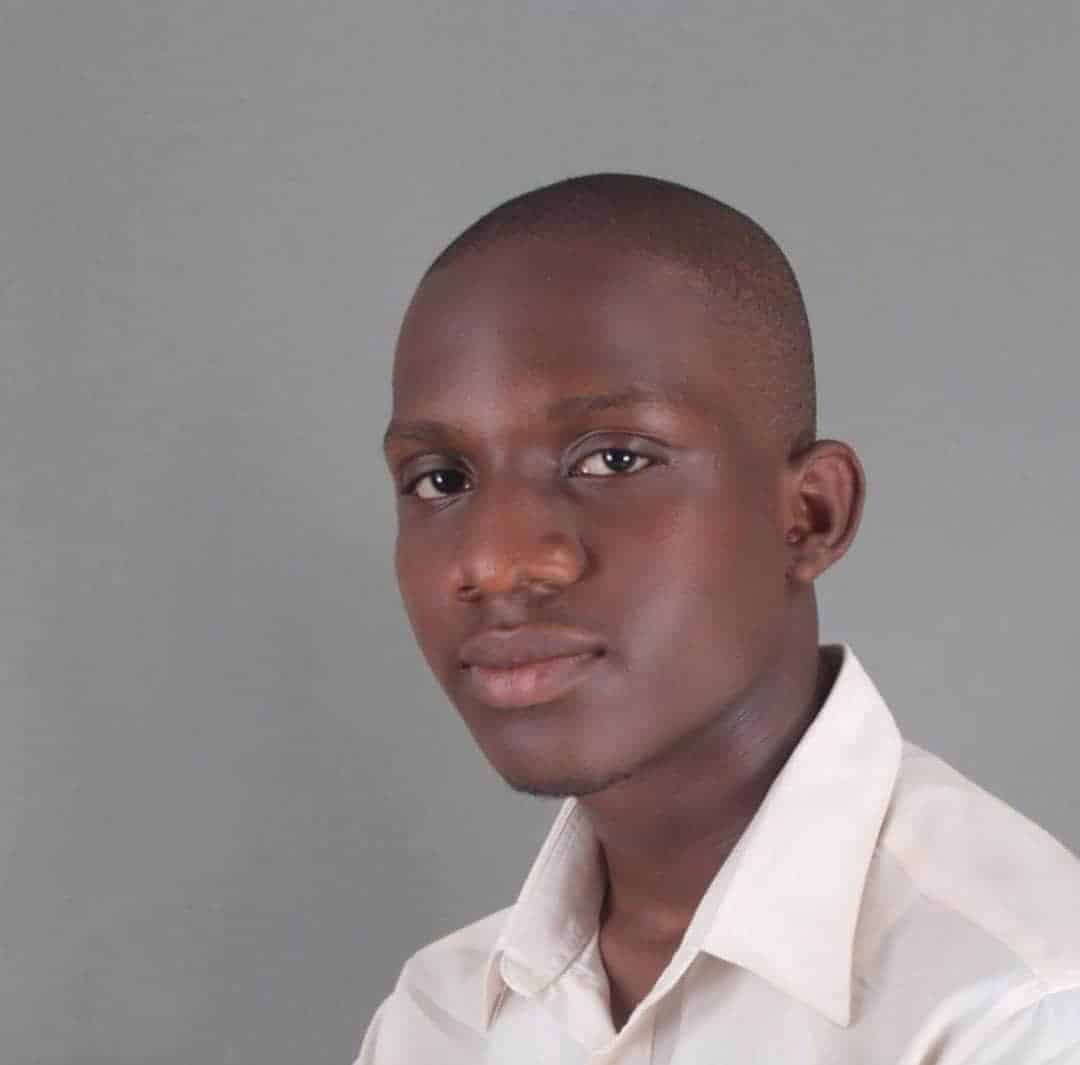 Chukwuemeka Akachi, a final year English and Literary studies student of the University of Nigeria, Nsukka, UNN, has committed suicide after a long battle with mental health.

Akachi who was on a first class died yesterday leaving behind a suicide note on Facebook which reveals his long battle with mental health. Report says he died at the University of Nigeria Teaching Hospital, Ituku Ozalla, where he was rushed to.

My mental health has been on life support for a while now. Thanks to those who call. Text. Visit. Speak to me. May we always remember. May we never forget. You may have added a few hours, months or days to my time here. But you know life support is expensive right? Thanks for trying. Amen.

Suicide Note.
Forgive me. In case you are the one who found the body, I am really sorry. It had to be someone, you know. I have chosen Jo Nketaih’s poem as my suicide note: “They said you came looking for me. I didn’t drown; I was the water.” Where do atheists go to when they die? lol. Amen.

Akachi is said to have consumed two bottles of a poisonous substance which led to his death. According to one of his friends, it was the second time he would be attempting suicide in recent times.