Daily Trust reports that Halima’s husband stated that she had a miscarriage two years ago and became pregnant last year.

“When we went to the hospital we were told to go for a scan and after the scan the doctors told us that she had to be operated upon after which they were delivered with the unusual twins. Since their birth, people have been trooping to the hospital to catch a glimpse and the thing is becoming unbearable because we have to call security to control people. We don’t know how we can cope when we are discharged from the hospital”

The doctor who performed the operation to remove the twins,  Dr Sama’ila Mato Jahun, said…

“When a scan was conducted, it showed that they were lying in a position that will not allow their passage through the birth canal so we recommended a CS to remove them. In the course of the operation, we discovered that they are conjoined twins. They are healthy but they have only one stomach, four arms, and three legs. So their physiology is very delicate,”

Lola Rae and Tekno's daughter is one today (See photos) 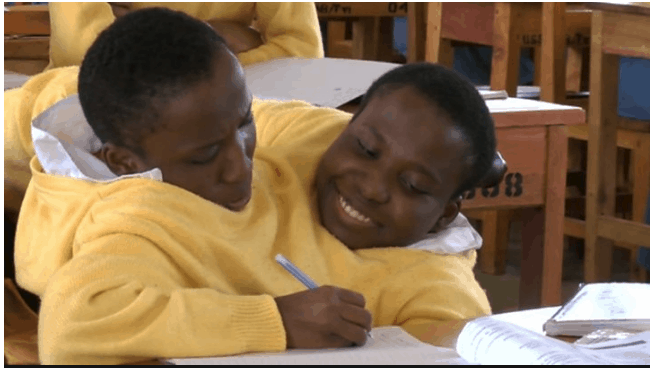 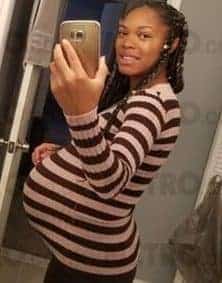