“Swanky Jerry and tonto dikeh were best of friends but swanky jerry slept with tonto dikeh’s ex-husband Churchill. That is the reason why she is so furious and mad and no longer friends with swanky jerry

Swanky Jerry is a socialite and fashionista who styles different celebrities for events. Hope he comes out to debunk this claim just as IK Ogbonna did when Bold Pink called him gay.

Ramadan 2019: Best quotes and messages to send to your loved ones…(Day 19)

‘If i slap you, your brain will shift’ – Tonto Dikeh fights dirty with a follower | Details 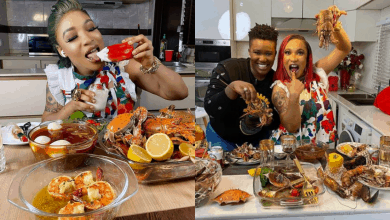 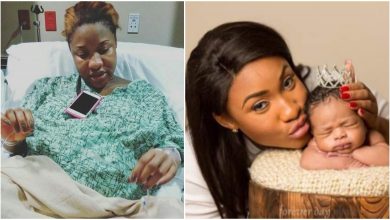 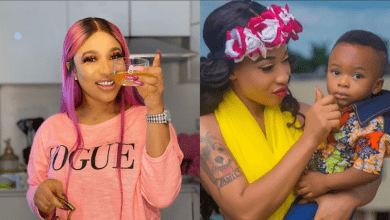 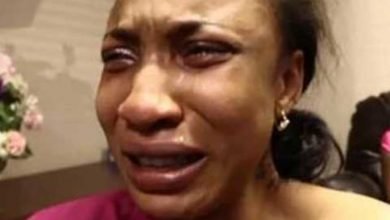 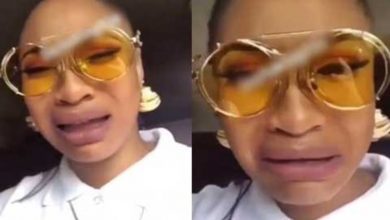 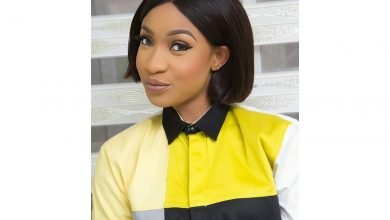