Rapper Snoop Dogg has asked to know if the ban placed on Gucci by the black community is over so he can start rocking the clothes designed by the clothing line which he has.

This was after he saw some celebrities rocking Gucci clothes at the Met Gala 2019. Spotted on the red carpet in Gucci was Dapper Dan who co-designs Gucci and also others like as Ashley Graham, Regina Hall , 21 Savage, Karlie Kloss and Bevy Smith.

Reacting after seeing blacks wear Gucci again despite no announcement lifting the ban, Snoop Dogg said in a video:

“I seen some nas wearing Gucci the other day, so is the ban off or not? Ya’ll gotta let me know ‘cause I got a whole bunch of st in here I ain’t gave away yet. Nas wearing Gucci again or not? ‘Cause ya’ll ain’t say nothing about them nas that had it on the other night. If I wear it ya’ll gon’ talk st? You nas is somethin’ else wit these bans cuz. Let me know when the ban is officially off.”

The black community placed a ban on Gucci after they advertised a sweater that reminded people of the black face racist caricature. 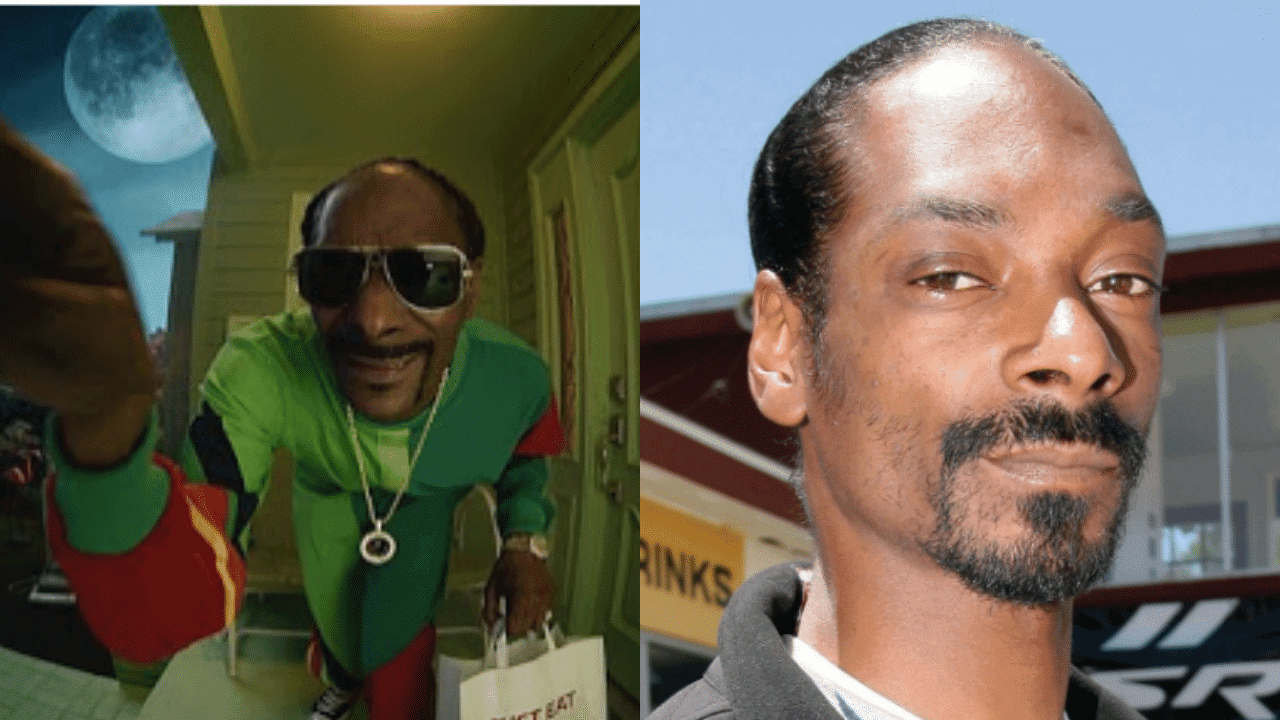 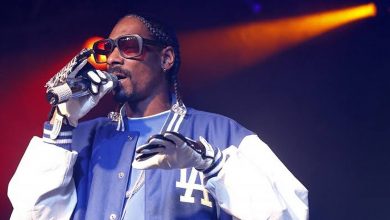 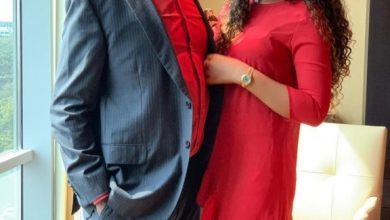 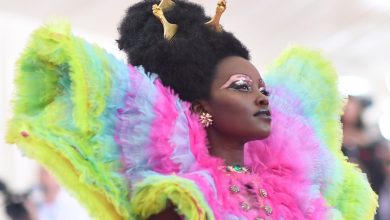 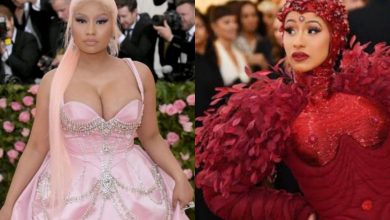 Cardi B Vs Nicki Minaj: Whose outfit rocked at the Met Gala 2019? (Stunning Photos) 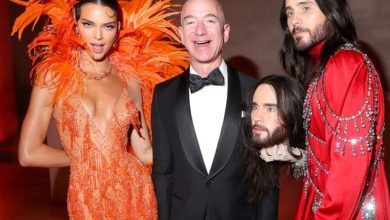 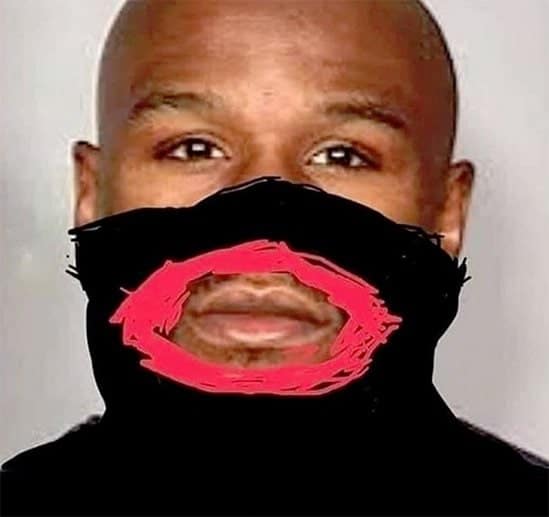 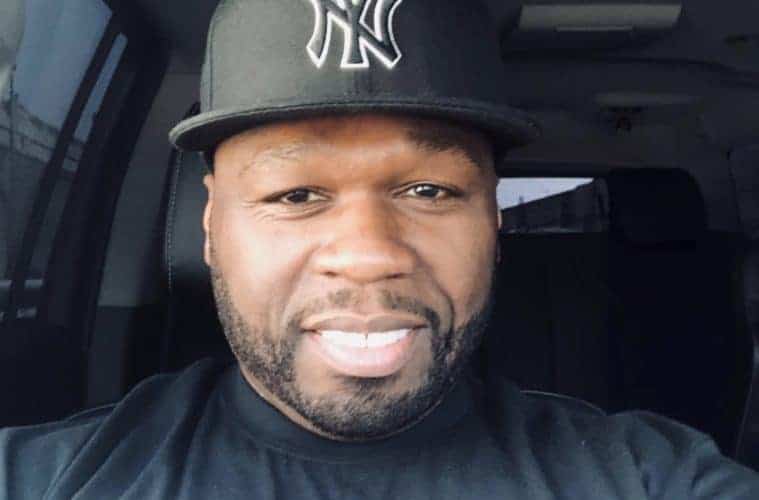 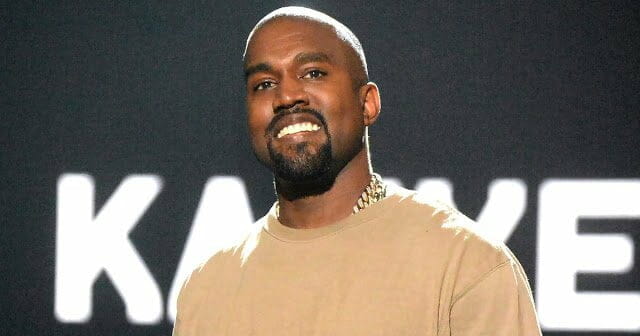 “I am YE” | Kanye West announces change of name