Tennis star, Serena Williams has withdrawn from the Italian Open after suffering a knee injury.

The 37-year old who has won 23 Grand Slam titles was set to play sister Venus Williams in the second round. She however opted out saying she would be “concentrating on rehab” instead.

“I look forward to seeing you all at the French Open and next year in Rome,” she said.

An injury also made Serena Williams pull out of the Miami Open at the third-round stage in March. This was after a viral illness prevented her from competing in Indian Wells.

The French Open tournament kicks off on 26 May and Williams is chasing her fourth title.

President Buhari, Saraki and others break fast together (Photos) 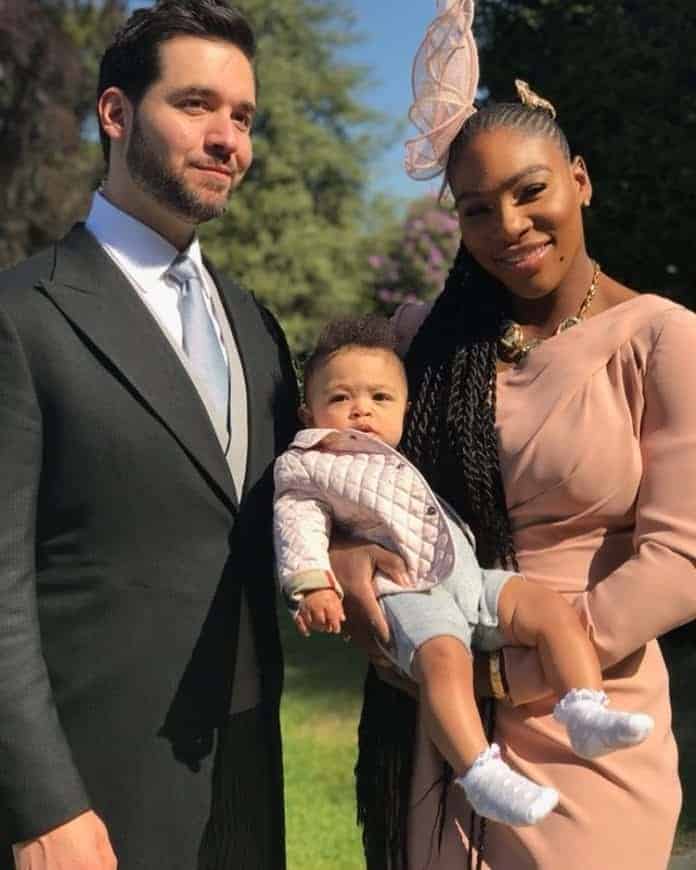 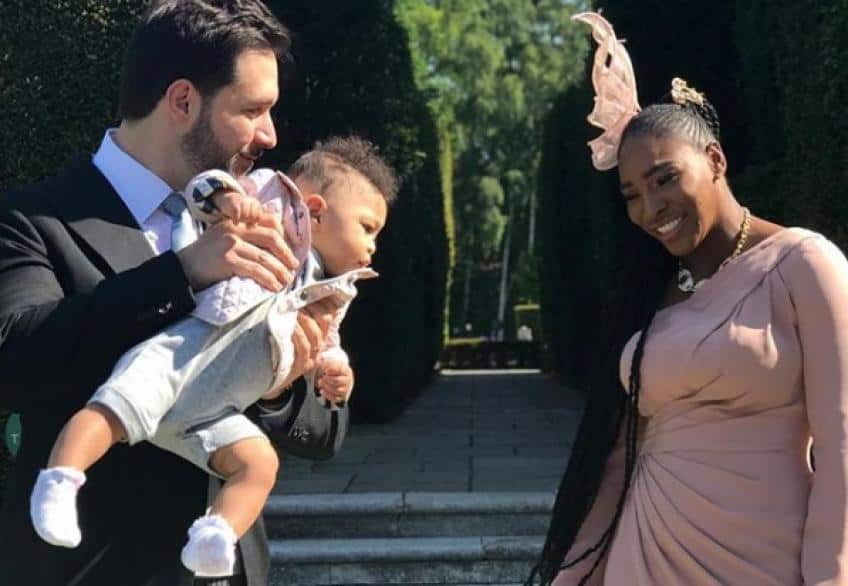 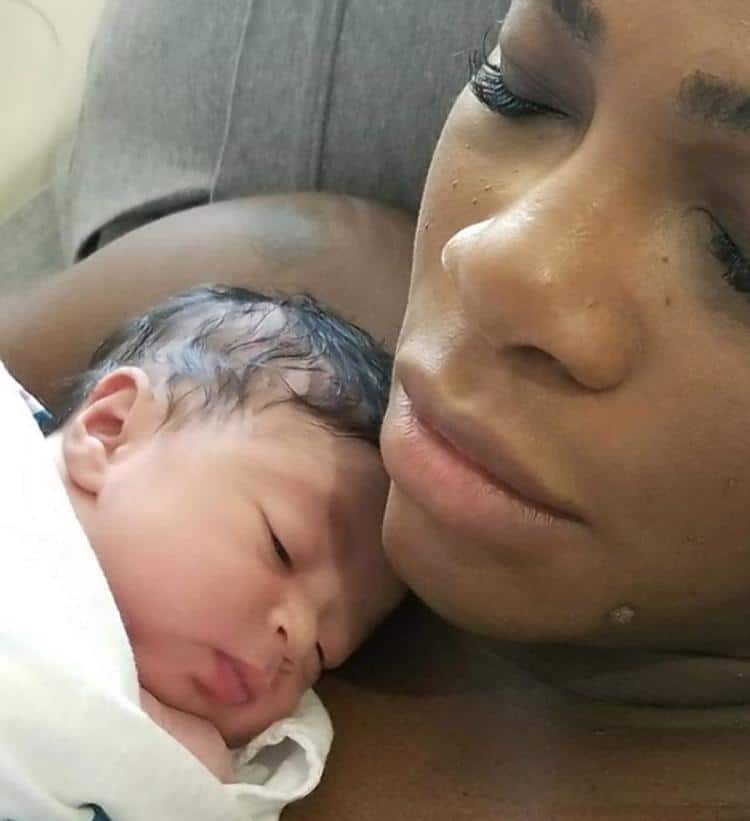 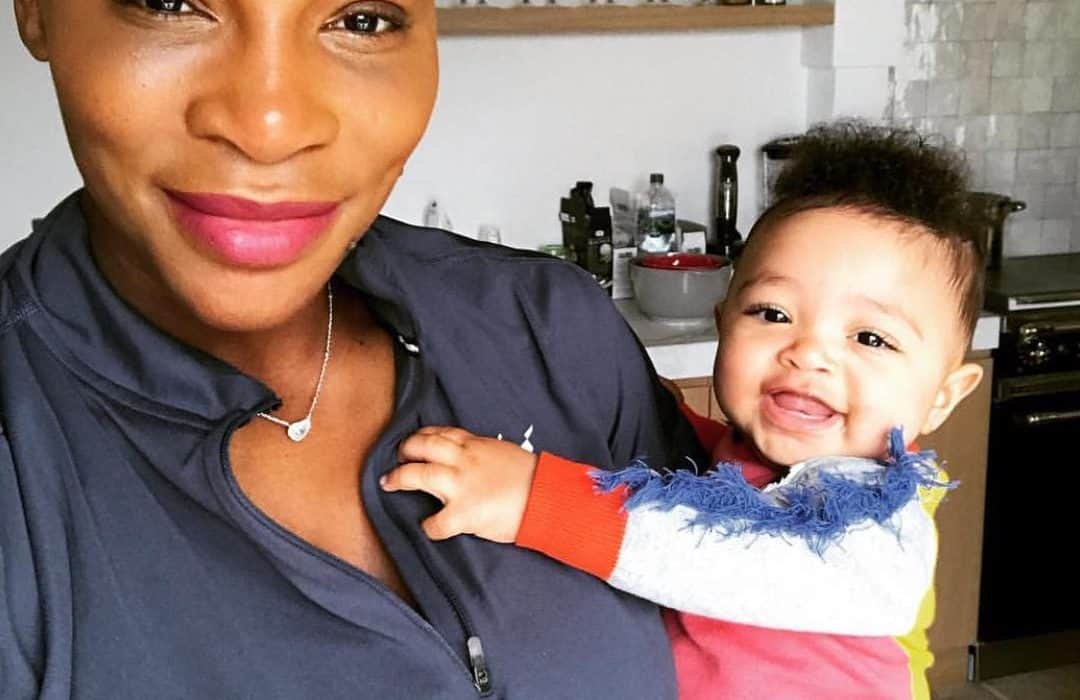 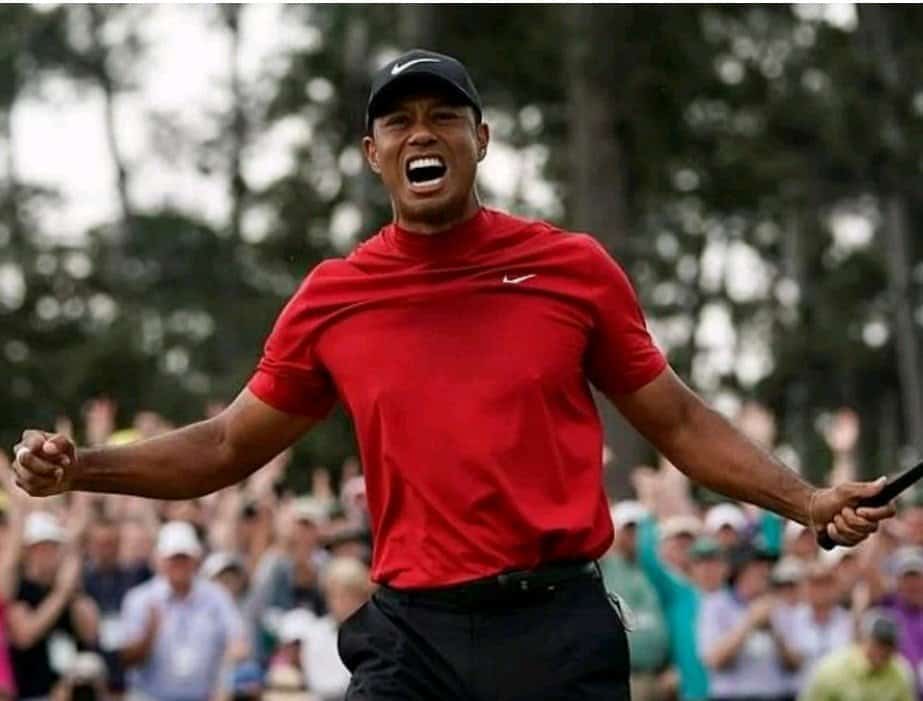