Earlier today, former Minister of Aviation, Femi Fani-Kayode, reacted to the viral report that an RCCG Minister, Michael Arowosaiye, committed suicide due to his inability to pay house rent.

Arowosaiye, a Minister in a parish of the Redeemed Christian Church of God, Apo, Abuja, committed suicide on Tuesday, May 14th, over alleged house rent issues.

Fani-Kayode noted that it was wrong for a church to sit by and do nothing when one of its young Ministers cannot pay his rent.
According to him, a church which is supposed to be a solace for its members, should not turn its back on them and drive them into such a state of frustration.

He accused the church of having led the Minister to despair and desperation that he ended up committing suicide, why describing the situation as “damn right condemnable.”
@realFFK wrote, “For a Church to sit by and do nothing when one of its young Ministers cannot pay his rent is sad.
“For them to turn their backs on him and drive him into such a state , despair and desperation that he ends up committing damn right condemnable. RCCG why?”

The Redeem church in a swift reaction has disowned Micheal Aowosaiye’s as its ministers.

The church in a broadcast message sent out by comedian Enenche Enenche revealed that he was not a member of The Redeemed Christian Church of God but of Shepherds House (Pst Joshua Telina).

He was only invited to minister at a RCCG programme, which is a common practice within the Christian family to invite music Ministers across denominations and help push their musical careers and creating platforms for expressions for their gifts.

He was the music director of Choir 2 in Shepherds House. They have two choirs. He had been living in a house owned by a member of Shepherds House, but the member sold the house.

He was supposed to get married recently, but the wedding was cancelled. Reason for cancellation of the wedding even after invitation cards were out according to my findings is that another girl in the choir claimed that he also proposed to her too.

Complications from the cancelation of the wedding, coupled with his accommodation issue possibly led to chains of events that led him to committing suicide.

I still want security agencies to investigate and establish it was truly a suicide, because I still suspect murder.

Could it be someone somewhere is taking advantage of the whole situation and trying to paint “suicide”? 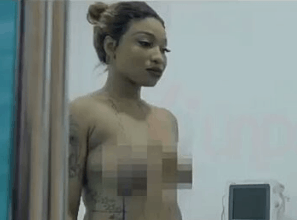 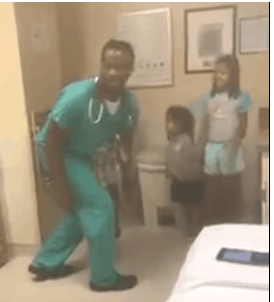 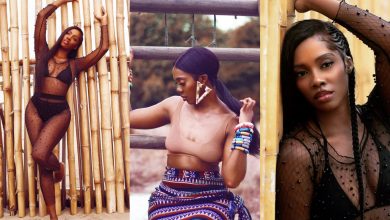 List of 38 superstars billed to perform at AFRIMA in Agege