It has been revealed that Sen. Dino Melaye shouted that he would kill himself and put the police in trouble while attempting to escape from police custody.

Insp. Abama Mallum, who happened to witness the scene, on Thursday told an FCT High Court that he overheard Melaye, make the threat while attempting to escape from police custody.

He made the allegation while testifying in the ongoing trial of Melaye, for attempted suicide, attempt to escape from custody and damage to police property, filed against Melaye.

Melaye, who represents Kogi West Senatorial District, is facing trial on six counts of attempted suicide; attempt to escape from custody and damage to police property.

The witness informed the court that while on duty on April 24, 2018, Asp. Amos Boka, told him to convey Melaye and some police officers to Lokoja.

“As we moved around 2 p.m by Area I roundabout, a white Toyota Hilux blocked me, I applied the brakes. The vehicle knocked off my side-mirror.

“I heard the Senator shouting at the officers. I then heard the sound of a glass breaking.

”All of a sudden, I Sen. Melaye jumped out of the vehicle, shouting that he would not go to Lokoja.”

The witness alleged that Melaye had a sharp instrument in his hands and he was shouting: ”I will kill myself and put the police in trouble’’.

“At this point, the police officers pleaded with the defendant to get back in the car but he refused.

“A crowd had also started gathering in Area I. I was ordered to put the car in reverse and go back to the office,” he said.

Mallum alleged that a white van blocked the car he was driving.

Counsel to the defendant, Dr Alex Izinyon, SAN, requested that the court go to the car park where the vehicles tendered as exhibits were kept so that the witness can identify the car.

Justice Silvanus Oriji then adjourned the case to until May 27 for cross-examination.

Shocking! Woman's death after delivery linked to sacrifice placed in front of her father's compound 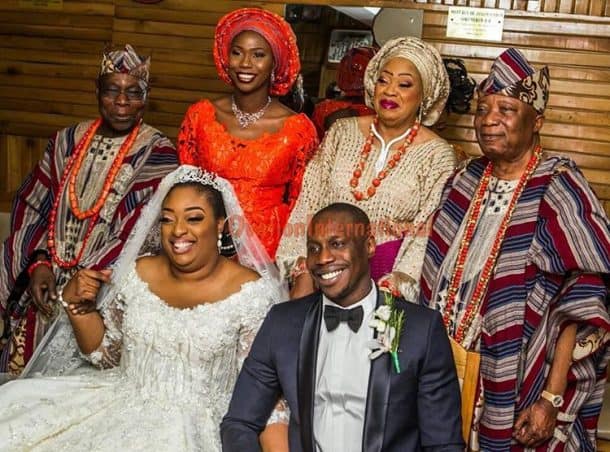 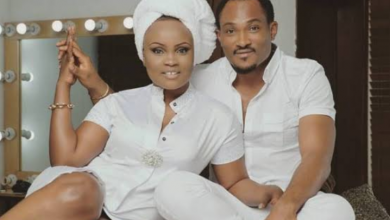 Blossom Chukwujekwu finally opens up on his marital crisis, says his heart is broken 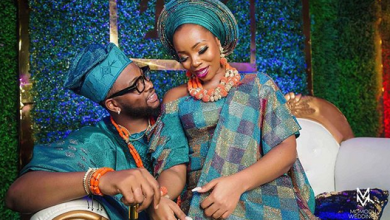 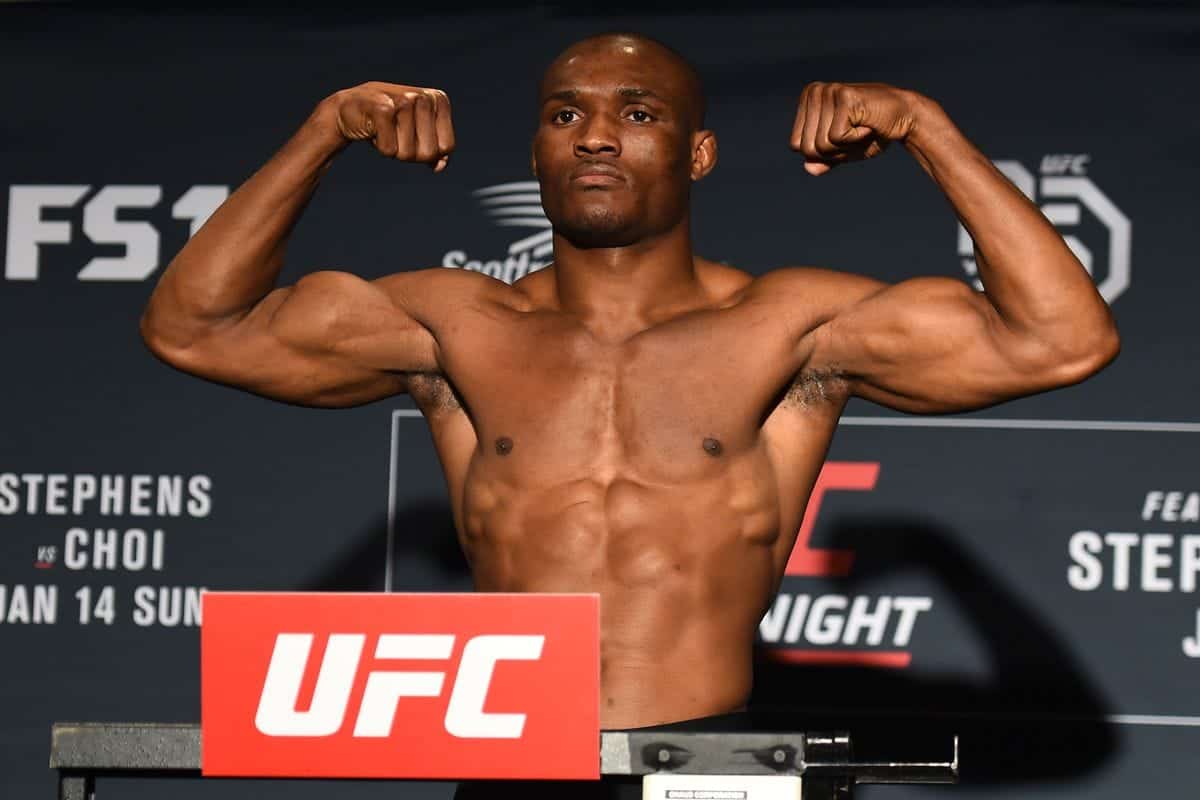