Here are top stories on Nigerian Newspapers for today May 14, 2019.

2. A Catholic priest has been caught red-handed having sex with a prostitute inside his car in Ghana.

3. May 29 or June 12: The Presidency has spoken on the debate of when President Muhammadu Buhari will be sworn in for a second term.

4. A drug kingpin, Kedrick Jenifer, has been identified as the other man who was also married to Chris Attoh’s wife, Bettie Jenifer.

6. There’s a story of how a Nigerian man dumped a lady he dated for 18 years to marry another one.

7. How patience Jonathan still received N700K monthly after retirement has been revealed.

8. The Joint Admissions and Matriculation Board (JAMB) has addressed candidates that are yet to access their 2019 Unified Tertiary Matriculation Examination. 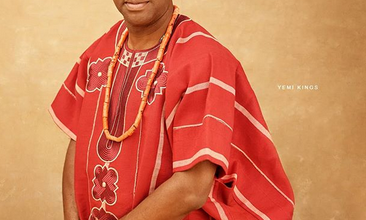 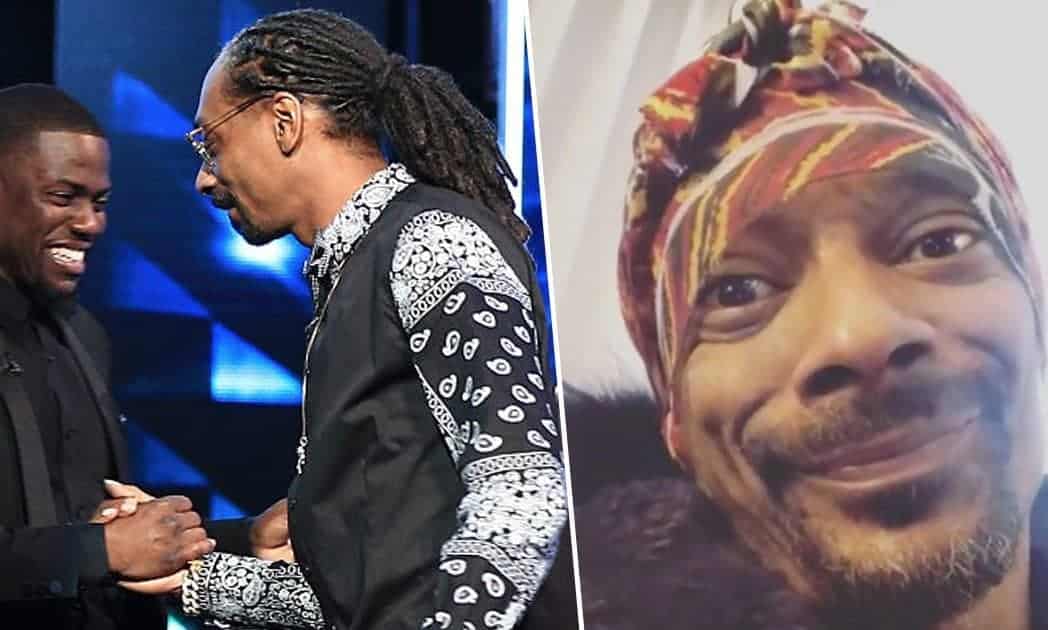 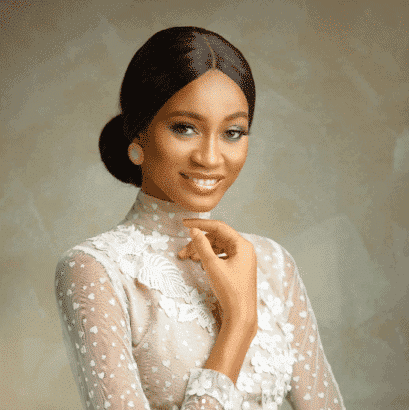 Beautiful New Photos Of Most Beautiful Girl in Nigeria 2017 (Photos) 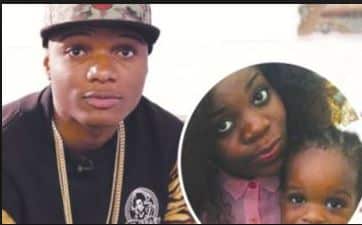