A Muslim man identified on Twitter as Umar Ibrahim has spoken out against child marriages prevalent in northern Nigeria.

In a series of tweets he shared, Umar pleaded with leaders and Mallams to begin speaking against it.

I want to go on my knees and beg Arewa Leaders and Mallams, please start speaking against child marriages. It is painful and heart wrenching to see a child struggling to back a baby, and when I asked I was told its her baby. I was shivering in anger while sharing the gift money.

I asked and was told it’s normal sight at the hospital. This isn’t Islam! This is your culture and it is barbaric. I’d rather not marry than marry a child. I make bold to say if you have a sister being married off at below 16 please runaway with her.

He went on to add:

READ
Trump officially expands the travel ban to Nigeria, others

Those predators will marry her, divorce her with pregnancy and she’d end up being that which you think you want to prevent her from being. We have them all around already.

KFB Quote Of The Day 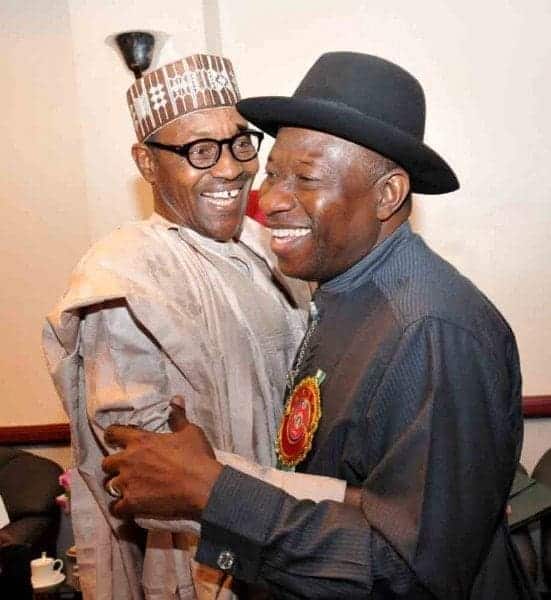 Move over Bobrisky! Slaay Mpenzi from Kenya is here to dethrone you! (photos) 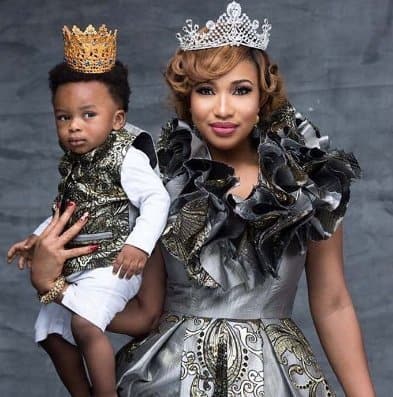 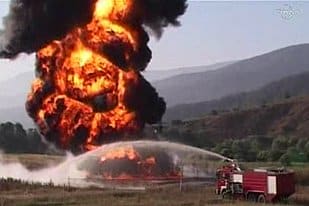 Breaking News: Fire raging in Abule Egba due to activities of pipeline vandals 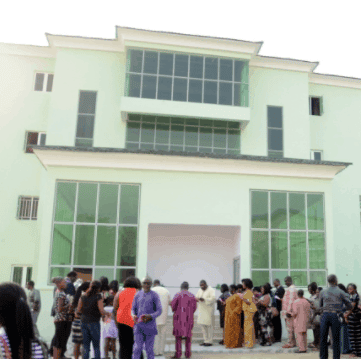