A man has been made to face a weird kind of punishment after he was caught dumping refuse illegally in Lagos.

The man who was caught by police officers was forced to clear all the refuse found in the area where he dumped his.

He was made to load the entire refuse into his vehicle by the officers.

Few years ago, a worker with the Lagos State Waste Management Agency, Oluwaseun Thomas, was on admission at a private hospital on the Lagos Island,
after hoodlums stabbed him in the eye for allegedly reporting their activities to the police.

Thomas was said to have been beaten up by the hoodlums, before they stabbed him in the eye.

Punch
Metro learnt that Thomas, whose work area was Oja Oba Market on Dosumu
Street, was initially rushed to the Lagos University Teaching Hospital,
Idi Araba, to remove the hoodlums’ knife which was left in his head,
before being taken to a private hospital for further treatment.

It was  gathered that Thomas had supplied information, through a community
leader in the area, to the police Special Anti-Robbery Squad, Ikeja, that hoodlums kept weapons in a hideout in the market.
The SARS policemen were said to have stormed the market, and recovered the
weapons, including cutlasses, knives and guns, but they were unable to
arrest the hoodlums.

On Thursday, January 21, 2016, at about
9pm, Thomas, who was on a night duty, was clearing some refuse in the
market when the hoodlums attacked him.Apart from Thomas, some other
workers of the agency at the market were also attacked.

After stabbing him in the eye through the side of his head, the hoodlums
abandoned the LAWMA worker by the roadside with the knife stuck in his
eye.Residents, who alerted the police at the Adeniji Adele division, were said to have also rushed him to LUTH

Small Ting: Listen to Simi as she sings on her own beat 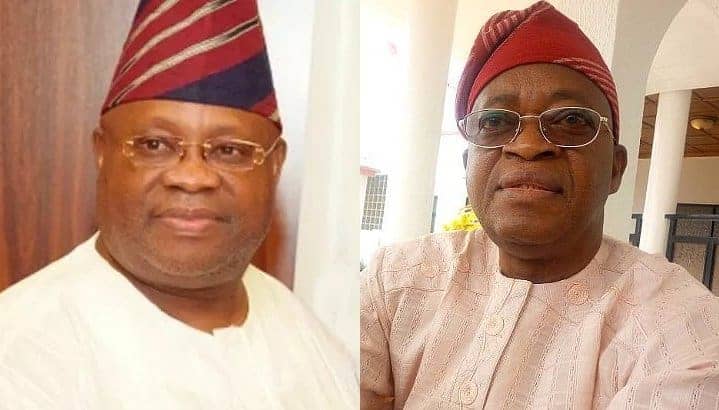 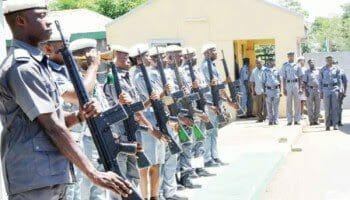 Why most Nigerian marriages are illegal – FG