Nigerian billionaire, Femi Otedola has recounted how he sold his house and borrowed money from his dad to enhance his business which yielded results.

Femi, 56, who is the chairman of Forte Oil PLC while marking five years of his father demise revealed this.

He revealed that he sold his house and also borrowed money from his father to buy diesel trucks.

Femi Otedola revealed this in the caption of the photo below:

“It’s been five years without you, dad. 21 years ago when I sold the first house I ever built to buy diesel trucks, I also requested a loan and you graciously obliged which became a turning point in my success.“Times truly goes by very fast but your memories remain. Rest on, my dearly beloved father. Rest on, Sir Michael Otedola.”

Two arrested for kidnapping a toddler during an MFM program 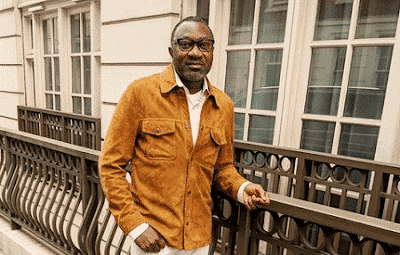 Nigerian feminists slam DJ Cuppy over her comment on feminism 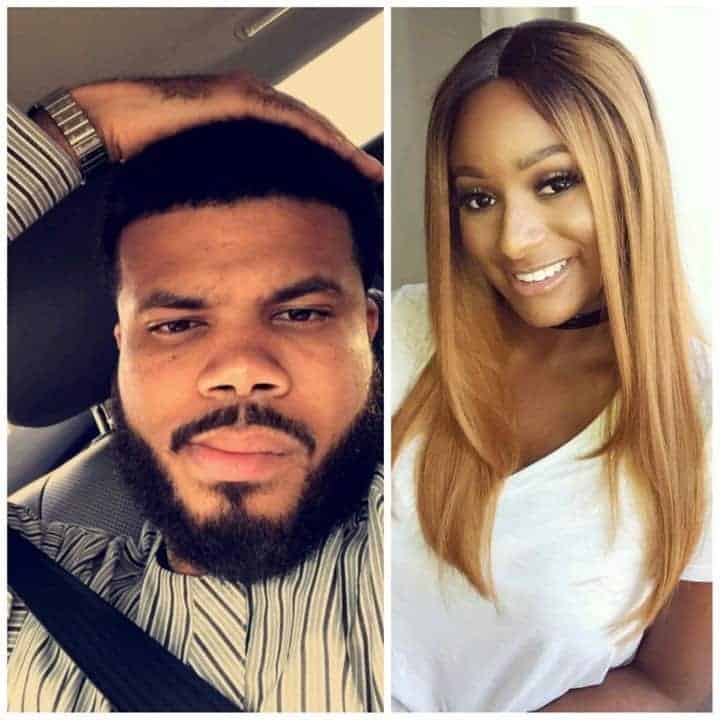 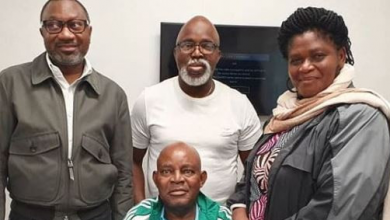 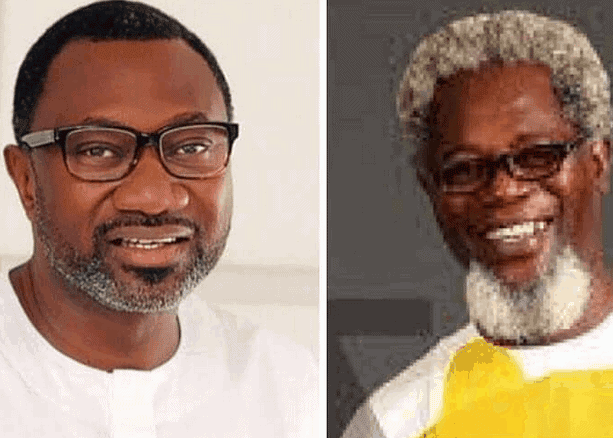 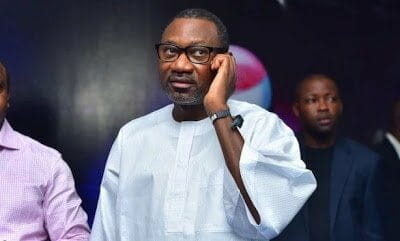 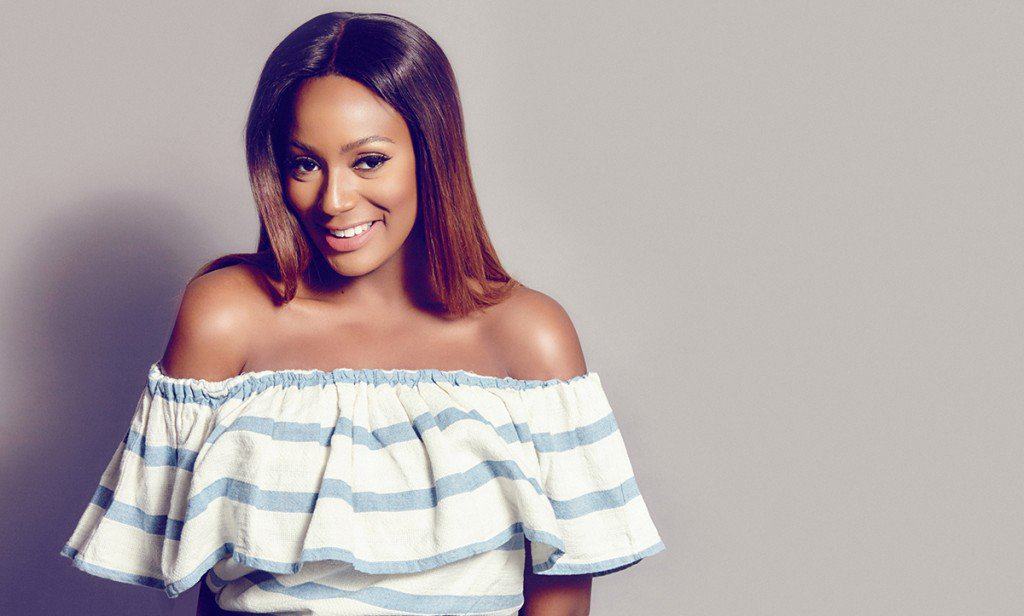 DJ Cuppy replies critics, says ”Nobody will ever deter me from my purpose”