Details have emerged on how Davido allegedly paid 2 guys to go about insulting Wizkid. The allegation was made by the same Shoki Shitta Davido offered N1million to after he was beaten by Baruwa Eleniyan and boys.

In the video seen below, Shoki Shitta can be heard saying Davido is from a moneyed area and shouldn’t compete with Wizkid who runs Shitta, a notorious neighborhood in Lagos.

According to him, Davido – whom he says is being disrespectful to Wizkid who made him shine – is nothing without his father’s wealth.

He also revealed how Davido failed to show up in Shitta after he was invited. The video followed another video showing Shoki Shitta turning on Wizkid while supporting Davido.

His sudden change of stance earned him a beaten from Baruwa Eleniyan and boys who used sticks, brooms, belts and even hot water to torture him into confessing that Wizkid is boss. 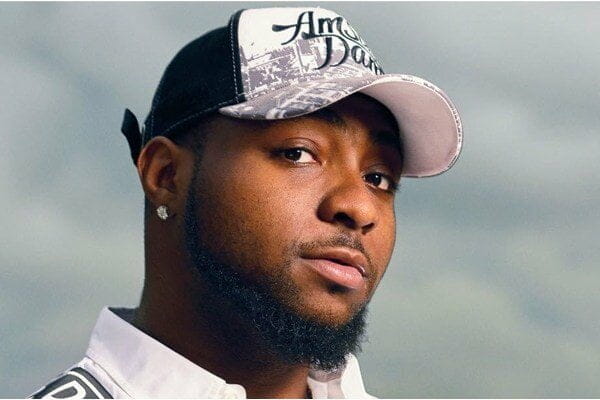 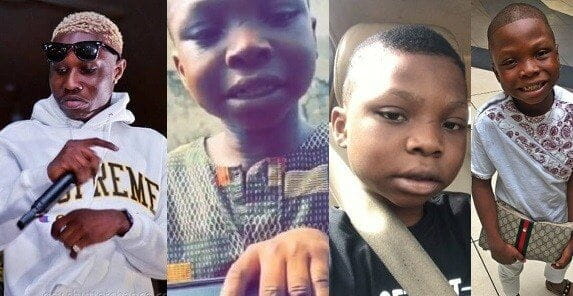 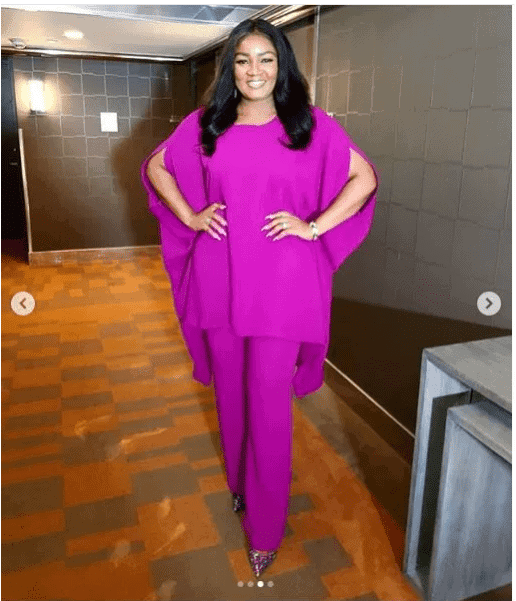 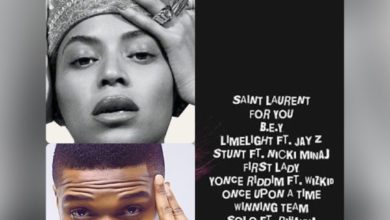 Davido DID NOT graduate from Babcock University! 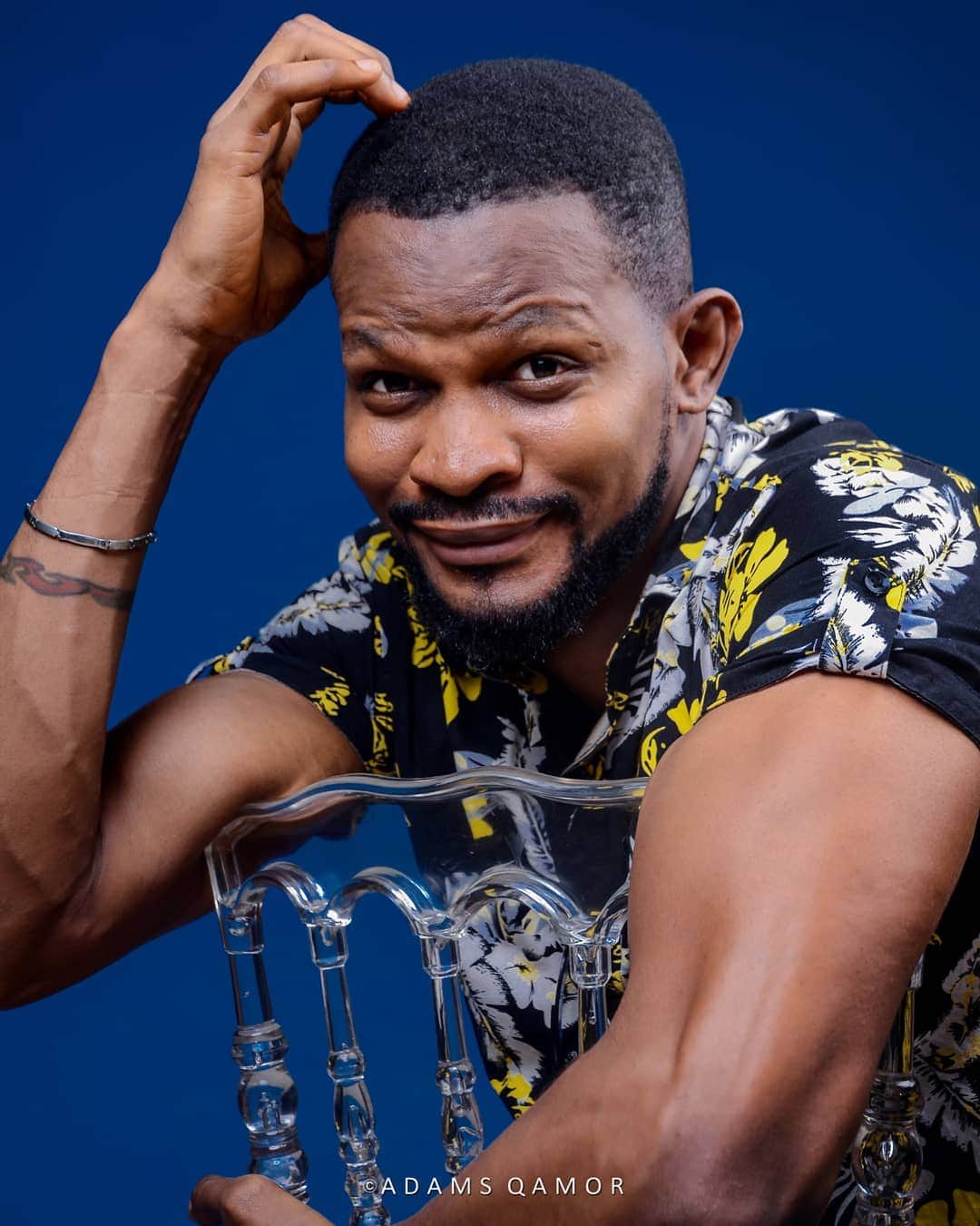 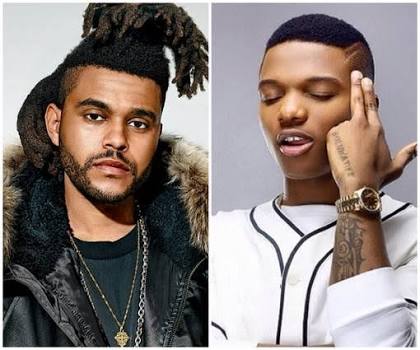 US singer, The Weeknd to sue Wizkid and artistes that trademark Starboy