Below is a video which shows a Ghanaian man dancing while eating broken bottles on a Live TV show in Ghana.

The video not only left the TV presenter in shock but also the viewers who have made it go viral by reporting it.

The broken bottles look like they are from beer bottles know to be very thick. However, the Daredevil didn’t mind as he took a handful and shoved it into his mouth which already had some inside which he was chewing.

At a point, he paused to swallow the chewed content. Surprisingly, no drop of blood was seen despite chewing the bottles for long.

It is not quite certain if the man was using supernatural powers or if bottles have always been part of his diet, but is is strongly advised never to try such at home. 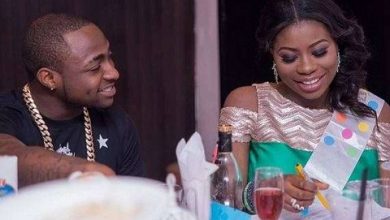 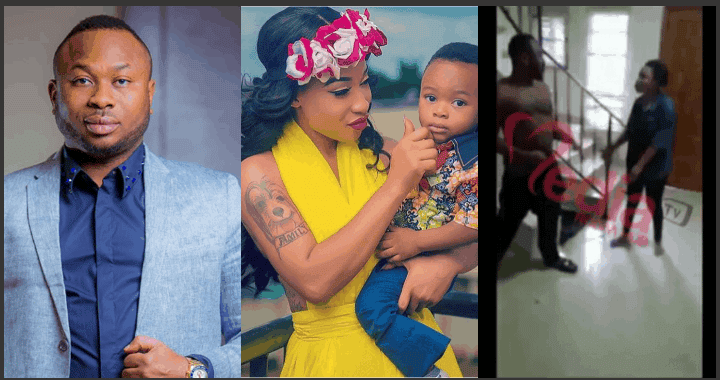 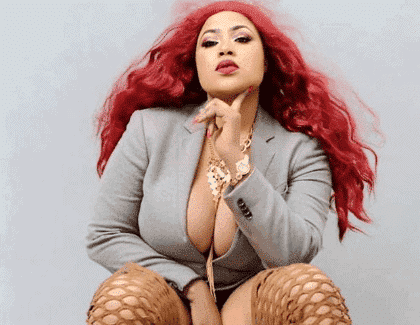 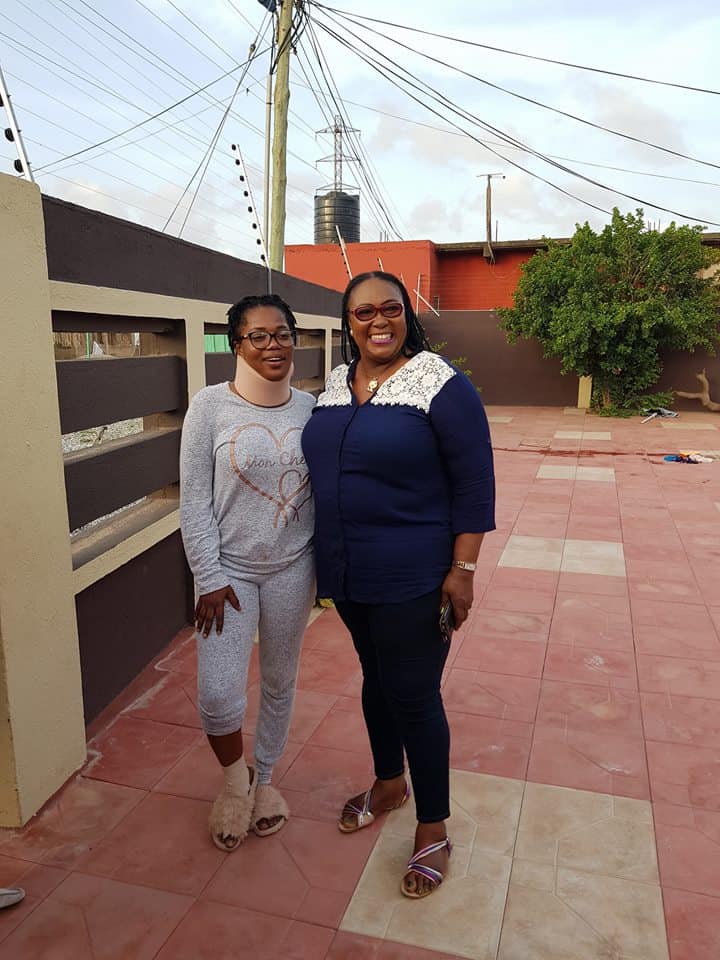 Ghanaian singer, Mzbel abandoned after accident by political party she campaigned for 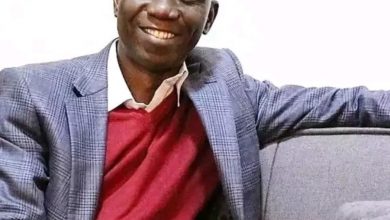 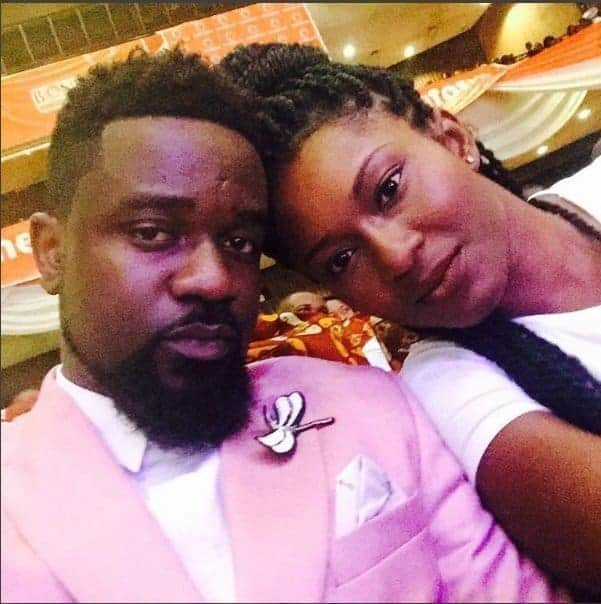 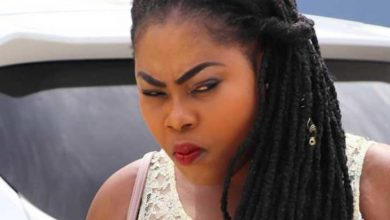