Four people have been confirmed dead after the small plane they were in crashed near Dubai airport.

According to the Dubai media office, the DA42 aircraft crashed three miles south of the international airport, killing three Britons and a South African.

According to reports, the crash was caused by a technical malfunction. An investigation is underway.

The aircraft is owned by the US tech giant Honeywell. A statement released after the crash stated that the aircraft was on a mission to calibrate terrestrial navigation systems at the airport.

A spokesman said: “All operations at the Dubai airport are running smoothly after a slight delay and diversion of some flights as a precautionary measure to ensure security.”

Air traffic at the airport has since returned to normal.

Shocking! Woman's death after delivery linked to sacrifice placed in front of her father's compound 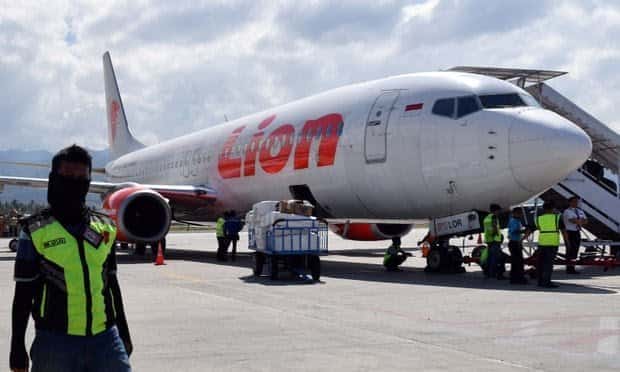 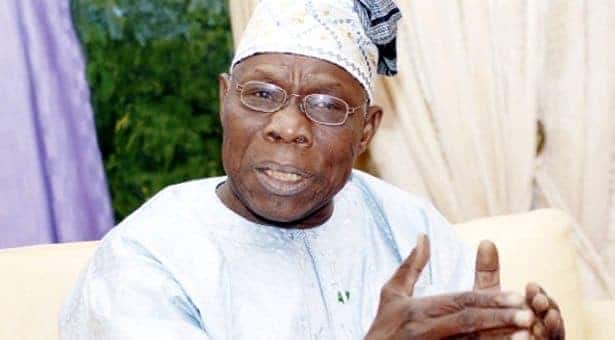 Obasanjo speaks on his plane crash in Lagos

71 persons wiped out as plane crashes in Russia without survivors 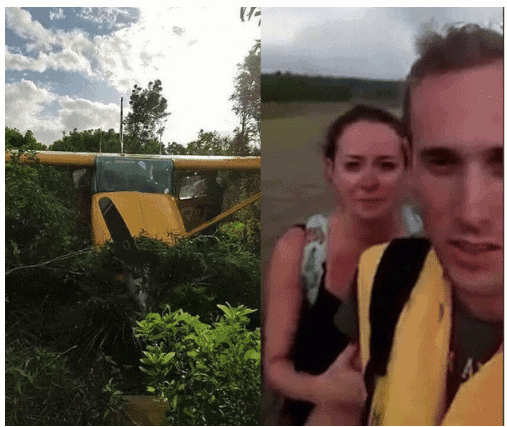 Couple miraculously survive plane crash while on their honeymoon (Video/Photos) 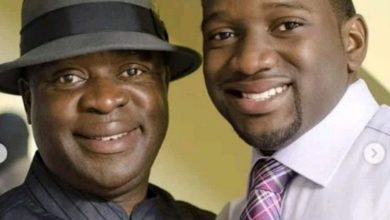 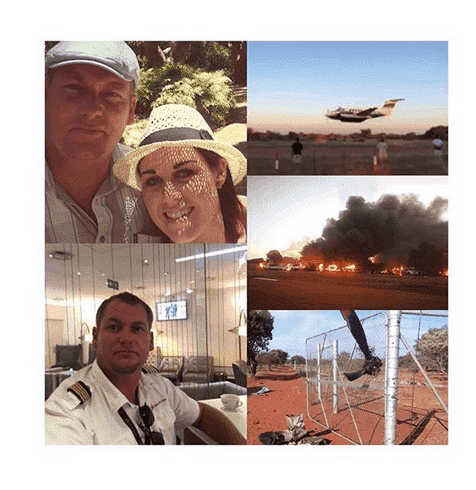 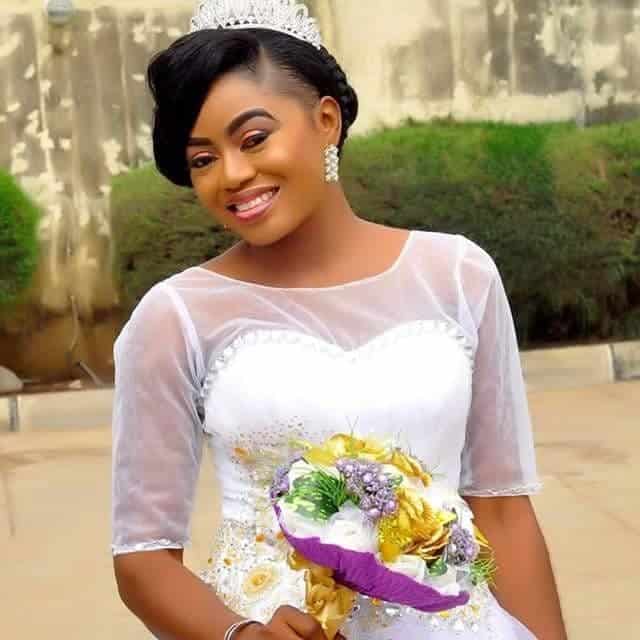 Pregnant woman narrates how plane was knocked off course, with phones, caps, falling off from people 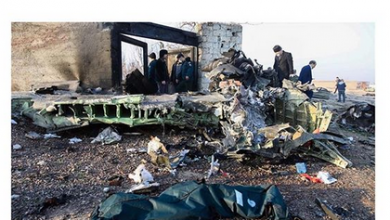