An instrumentalist identified as Ebaycarder has revealed that Davido didn’t hire any lawyer nor had any impact that led to the release of rapper Zlatan Ibile.

Zlatan Ibile was arrested 5 days ago alongside four others which included singer Naira Marley. They were taken into custody of the Economic and Financial Crimes Commission, EFCC, in connection to internet fraud known as Yahoo Yahoo.

Zlatan was however released alongside three others yesterday leaving behind Naira Marley.

Shortly after his release, news filtered on social media that Davido secured his release by hiring a Senior Advocate of Nigeria on his behalf.

However, Ebaycarder has come out to state what he knows. According to him, neither did Davido nor all those who punched their keypads in support of Zlatan played a role in his release. Screenshot below. 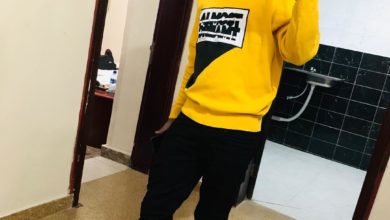 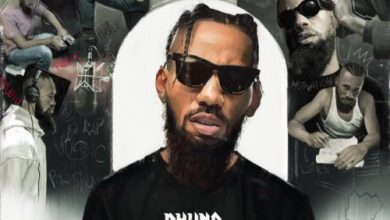 Phyno ft. Davido – Ride For You 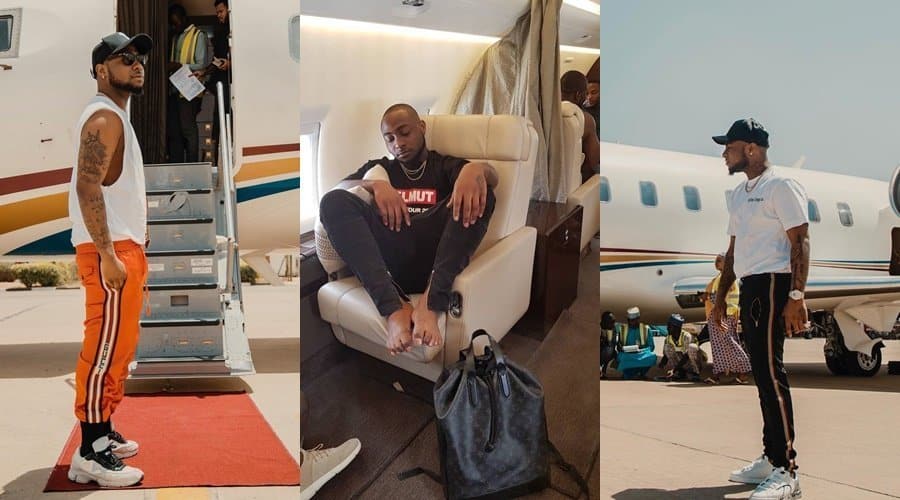 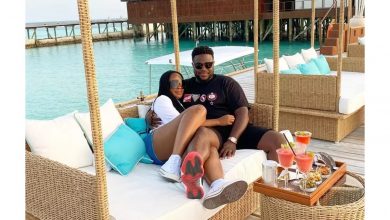 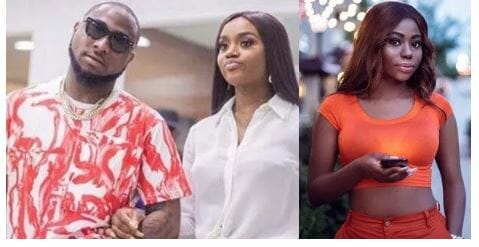 Davido is my ex, I don’t care about his personal life — Sophia Momodu tells concerned fan 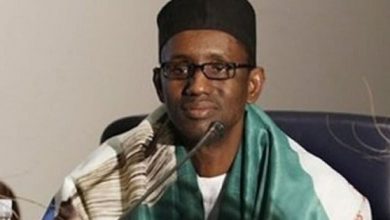 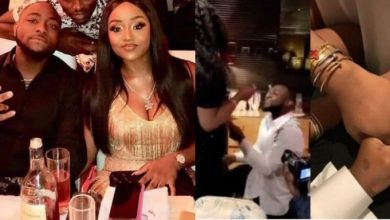