After weeks of delay, Registrar of the Joint Admission and Matriculation Board JAMB Prof. Is-haq Oloyede, says the examination would release the 2019 Unified Tertiary Matriculation Examination (UTME) results on Saturday, May 11.

Oloyede made this known on Friday during a chat with journalists in Abuja, Nigeria’s capital.

It was gathered that the details of the results would be announced by 10 a.m.
“We are releasing our results tomorrow (Saturday). we are having a meeting today to consider what to put out,” he said.

More than 1.2 million candidates sat for the 2019 UTME from April 11 to April 18.
Since then, the board has not released the results, with candidates increasingly getting apprehensive.

But the examination body had explained that it would first screen the entire candidates’ results to weed out those who were involved in any form of malpractice during the examination.

Meanwhile, the registrar has paraded a staff of the board, who allegedly collected N25,000 from a 2018 admission seeker.
Oloyede said the suspect was reported to the JAMB management after he couldn’t meet the demand.

“We are not hiding anything; we are ready to deal with anybody caught and they must face the wrath of the law,” he said.

This woman broke into a stranger's home, petted their dog and washed the dishes (Photo) 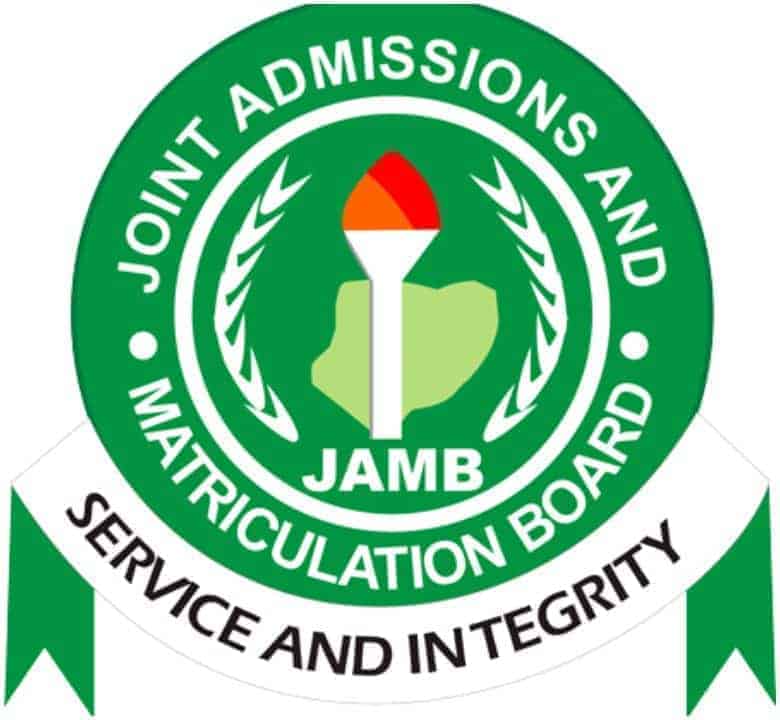 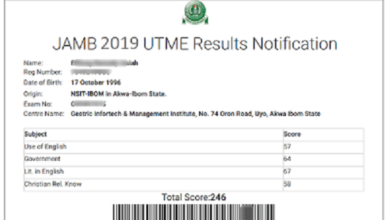 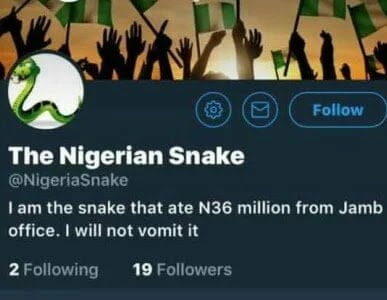 JAMB releases 2020 results…See how to check yours