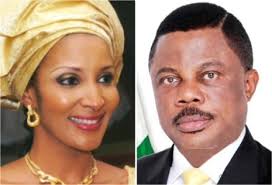 Anambra State governor, Willie Obiano and Bianca Ojukwu, former Nigerian ambassador to Spain have been removed from board of trustees of the All Progressives Grand Alliance.

The National Executive Council made the decision on Tuesday in Awka upon expiration of their tenure with the board. The party thereafter decided on May 31 to hold its national National convention.

APGA also announced the Ward and Local Government Congresses of the party would hold on the 19th and 21st of May.

NEC unanimously approved a motion for the loss of membership of litigants who took the party to court without first exploring the party’s internal dispute resolution mechanisms. 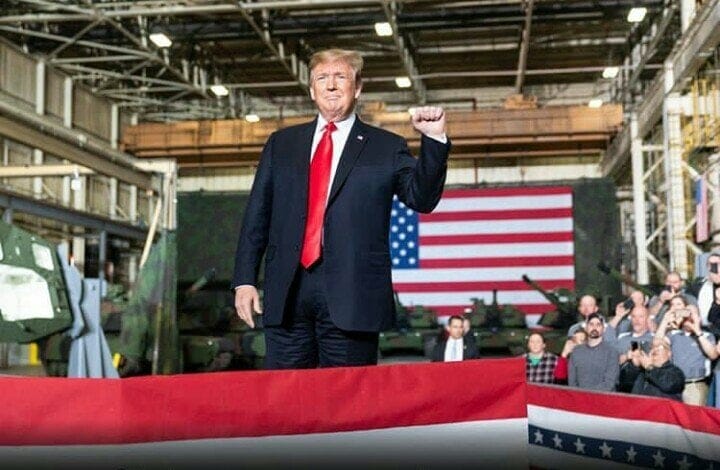 The United States embassy in Nigeria has suspended drop box application process or interview waiver for those renewing visas.

With this, it simply means that those attempting to renew their visas must now attend visa interviews like first timers.