Eleward Sariwa, a 23-year-old man has been dragged to a Zimbabwean court for setting ablaze his neighbour’s house,who had rejected his sexual advances.

Sariwa reportedly broke into Precious Jamu’s home, and laid down on her bed, naked, waiting for her. iHarare revealed that Sariwa’s actions had been without the consent of Jamu.

She was therefore shocked to find Sariwa not only in her house but on her bed.

When she complained about Sariwa’s conduct, he insisted that he needed to have sex with her.

Jamu turned down the advances and threatened to scream for help if Sariwa did not leave her house. Sariwa left but threatened to get back at her.

He then set Jamu’s kitchen hut on fire and destroyed property worth $350. Sariwa faces charges of unlawful entry and malicious damage to property. He has been remanded in custody till April 17.

Role Model: “I’m not responsible for how your child turns out” - OAP Moet Abebe warns 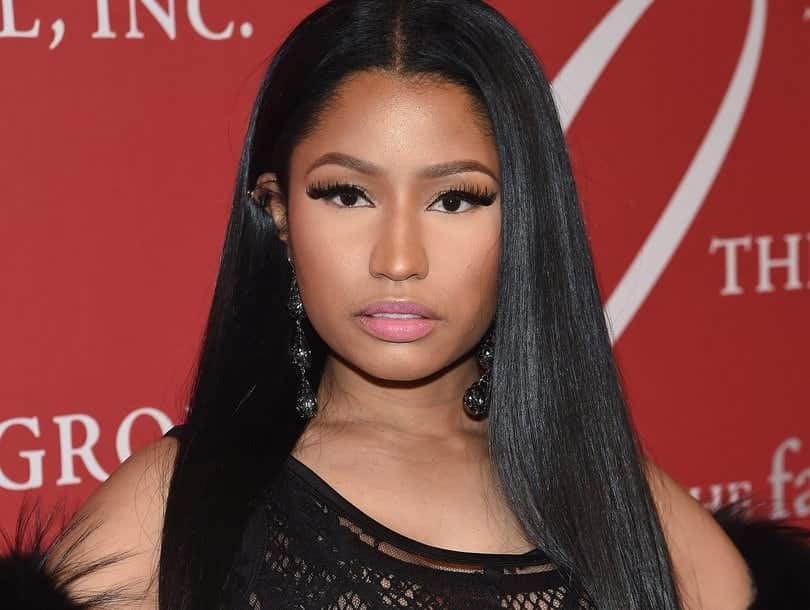 Domestic violence made me an abrassive lady – Nicki Minaj 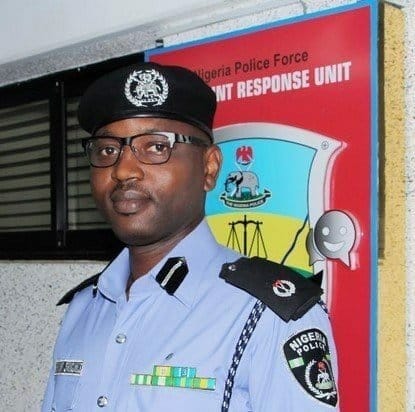 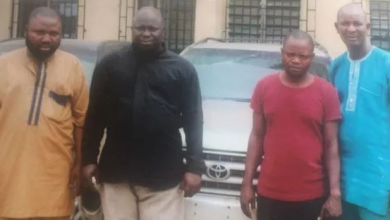 Pastor Jeremiah caught fleeing with stolen SUV, reveals why he did it