Singer, Naira Marley has never been one to shy away from supporting the advanced fee fraud perpetrated by Nigerians.

Despite the issues of misinformed identity as well as the effect on businesses and trust in Nigeria, Naira Marley is convinced that there is nothing wrong with it.

In a recent outburst of Instagram Live, he blasted Simi for “acting up” when he asked her a question. “Am i a Yahoo boy?” he questioned. “If you know about slavery, you’d know Yahoo Yahoo is not a crime,” he wrote in another Instagram post.

Right under his comment page, Tunde Ednut blasted him for this statement. But he got rebuffed in the statement after Davido came to Niara Marley’s defence.

Adding to that, Ruggedman released a statement schooling the artistes on why it is a crime.

@Nairamarley My brother, I love your music and all but you need to get one thing clear and do not mislead people. Especially kids on social media. You can do Yahoo all you want, but do not disrespect the part of the black race that were sold into slavery by trying to use it to justify cybercrime. The people who bought slaves died ages ago. If you want to fight that, then start a cause/movement against the British and America. Whoever owned slaves, but stealing the hard earned money of other people isn’t about slavery. You say the Nigerian leaders are looting trillions outta this country, why aren’t you hacking their accounts and giving back to the people Robin Hood style? I swear I go hail you for that one.”

READ
Sending money to 100 people is quite tasking - Eniola Badmus opens up on N500,000 giveaway fraud

Yet, it appears that the backlash from supporters of Naira Marley had finally gotten in the way of Tunde Ednut.

This is because of another Instagram Live video showing him apologise to Naira Marley for criticising him but he responded: ‘Anything you do in life, glorify it’ ‘Don’t tell people not to glorify what they do. I’m still ready to go live sha.’

Nnamdi Kanu releases evidences alleging Buhari is not a Nigerian 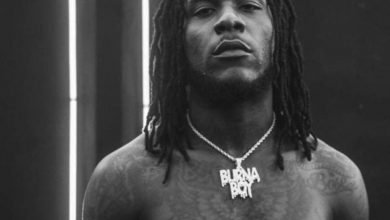 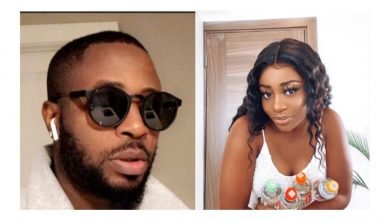 Meet Erica Emefa, the girl Tunde Ednut is about to wed… (Exclusive details) 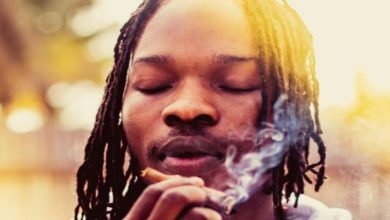 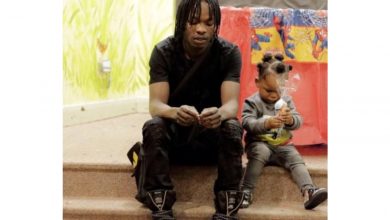 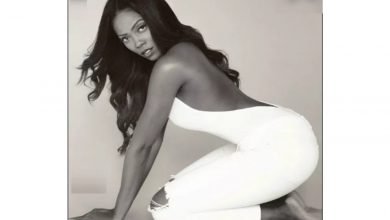 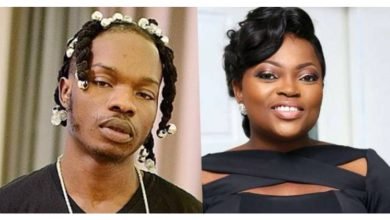 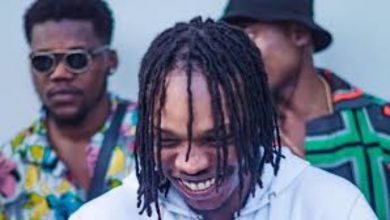 ‘Neither Funke Akindele nor Naira Marley is feeding you, feel free to drag them anytime dey f*ck up’ – Nigerian man clamours