Pastor William Kumuyi has said that women who put on men’s wears are abomination unto God.

The General Superintendent of the Deeper Life Bible Church made this known during s sermon last Sunday titled: “The Inner and Outward Beauty of Kingdom Citizens.”

Preaching the sermon, Kumuyi stated that the Bible specifically warned that men should not put on women’s wear neither should women put on men’s wears.

According to him, everybody would frown if a preacher mount the pulpit on woman’s wears.

He stated that though man’s standard may change, God’s standard remains the same and that he frowns at any woman wearing men’s wears or men putting on women’s wears.

He admonished Christians not to copy the standard of the world, while challenging such people to keep on obeying God’s word rather than the world. 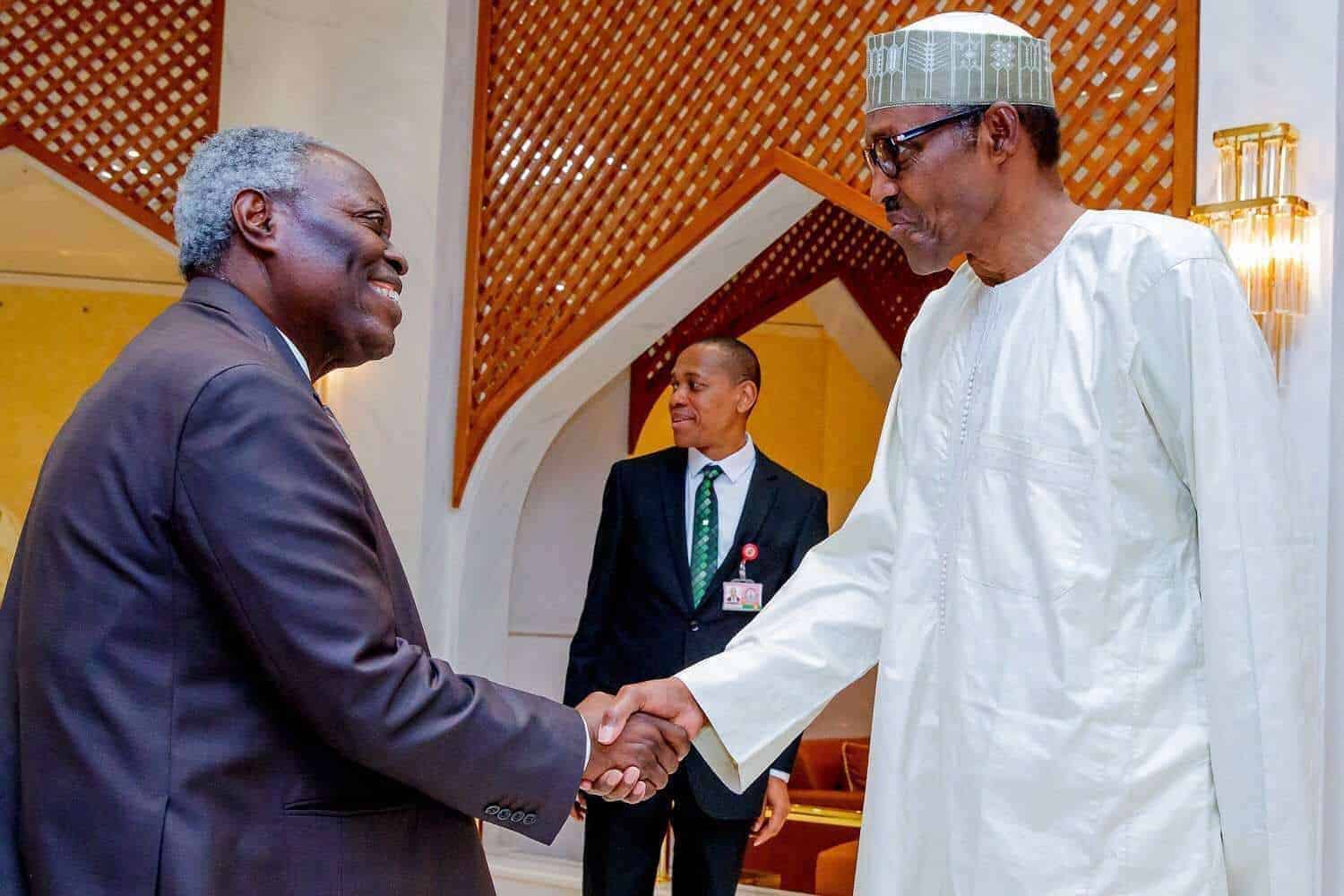 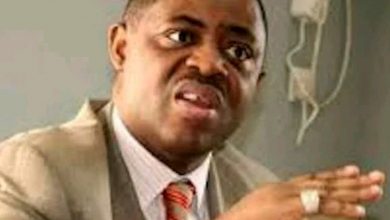 FFK, other Nigerians attack Kumuyi for warning them against Buhari

Still on the “Desist from Christmas celebration’ sermon, Catholics and CAN reply Pastor Kumuyi 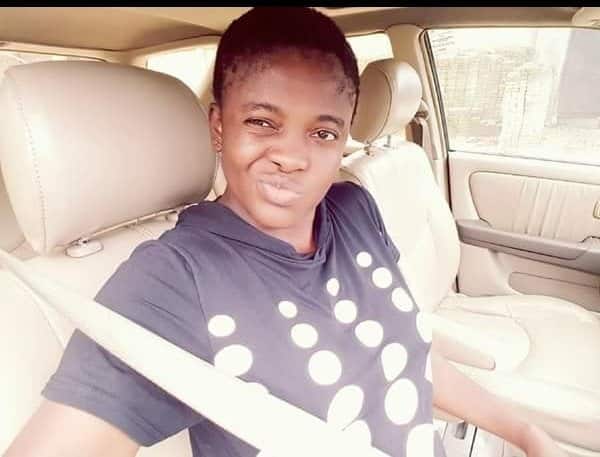 If heaven is where Adeboye, Kumuyi and others will go, then I don’t want to go there – Facebook User