It was indeed a tragedy at Ahoada in Ahoada East Local Government Area of Rivers State on Friday, April 26, 2019 as unknown gunmen hijacked the  corpse of a woman

It was learnt that the gunmen who have now requested a ransom of N1m for the corpse to be released also shot dead, the son of the deceased who had tried to stop them from stealing his mother’s corpse

Eye witnesses atthe scene reveal that the deceased woman was being conveyed in an ambulance, to her home for burial when unknown gunmen
decked in flowing white robe but armed with  AK-47 riffles ambushed them and removed her corpse from the coffin into the bush.

Upon getting wind of the incident,the son of the deceased immediately ran to the scene where he was killed by the gunmen and his body dragged into the bush in an attempt to stop him from coming after them

The witness also stated that soon after the corpse was released and sermon for the burial commenced at the community church, the congregation were informed of impending cultists’ attack which made them flee and abandoned the corpse.

Simi cuts her hair and she's so beautiful (photos)

I used my three children for blood money – Akara seller 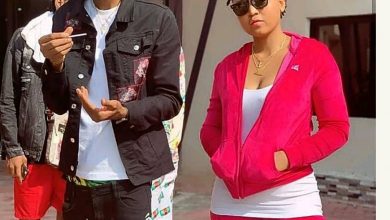 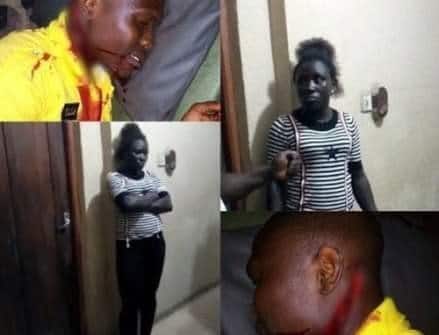 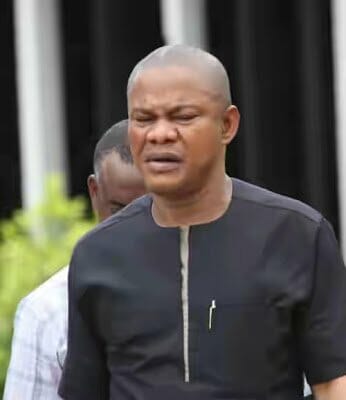 How former Maritime DG built his hotel with looted N331m 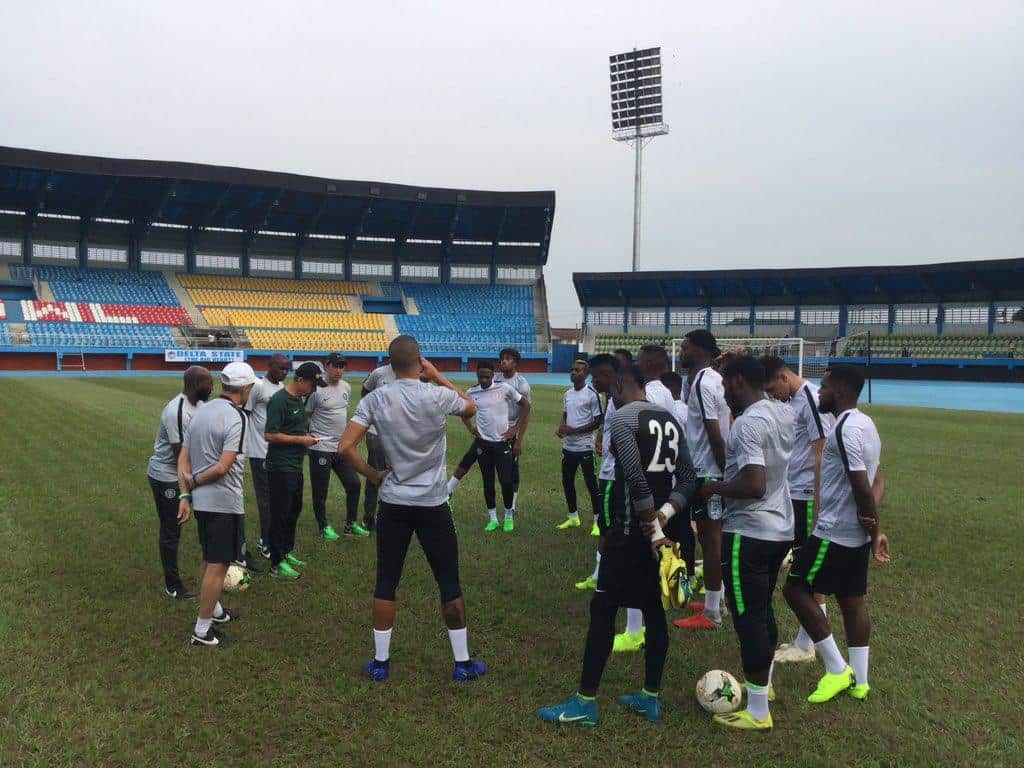