The new development as reported by Reuters comes a day after Sri Lanka’s President demanded the resignation of two top security officials in the wake of the Easter Sunday terror attack which killed more than 300 people.

It was reported that Maithripala Sirisena told the country’s defence secretary and national police chief to quit their posts after it emerged that key intelligence pointing to an attack targeting churches was withheld from ministers.

Nigerian man who spent 27 years in prison for crime he didn't commit, gets released 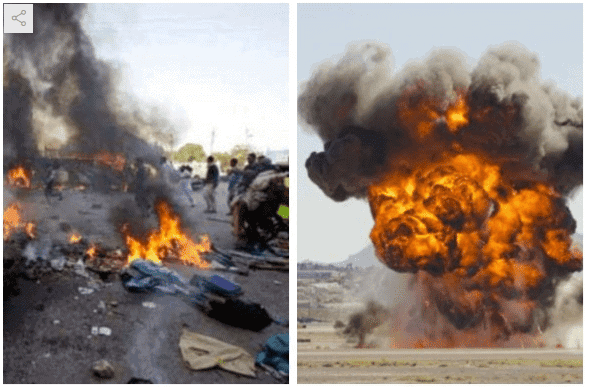 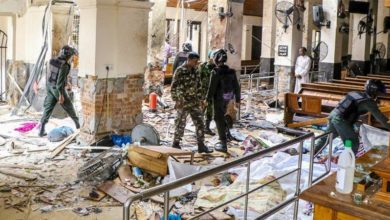 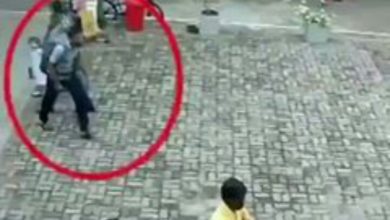 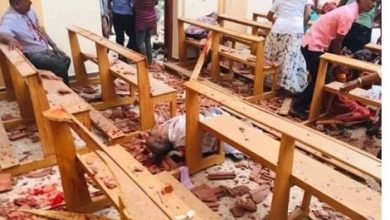 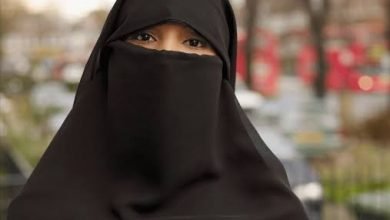