Delta State multibillionaire and Politician Chief Ned Nwoko has debunked the stories making the rounds on social media that his newly married wife and Nollywood actress Regina Daniels is his sixth wife.

Ned while reacting to the stories said Regina is actually his fifth and not sixth wife as being speculated.

The successful businessman who revealed this after he made a public appearance with Regina over the weekend, further disclosed that his wife is 22 and not 19 years as being speculated.

Their relationship was taken to a new height at the weekend when both were captured at an event on Saturday in Delta State.

Idris Elba: See the jaw dropping gift the actor got from Prince Harry And Meghan Markle 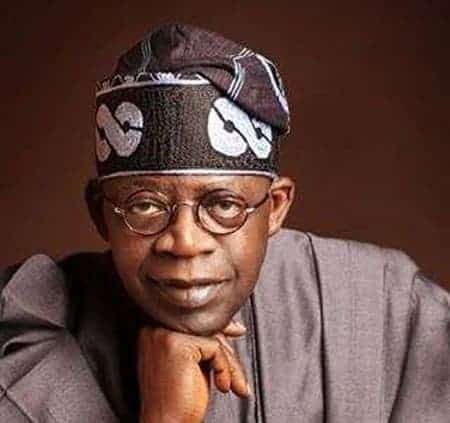 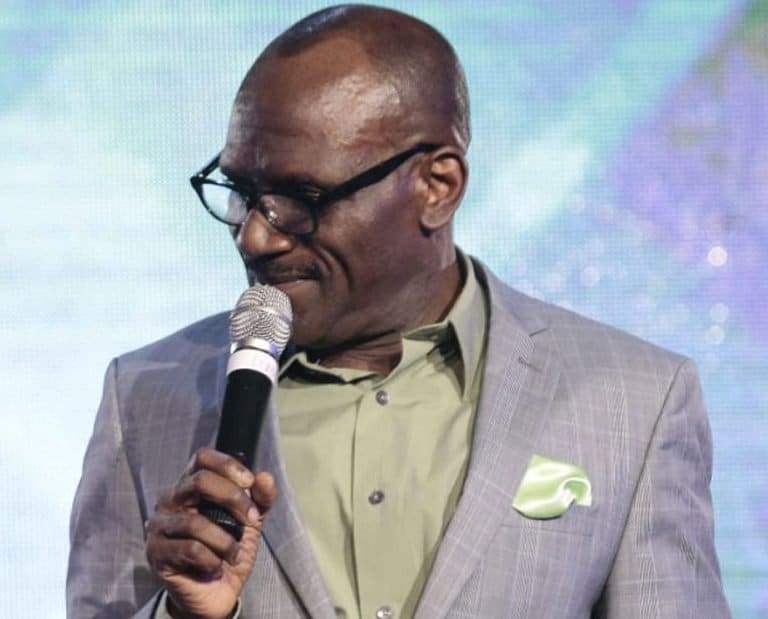 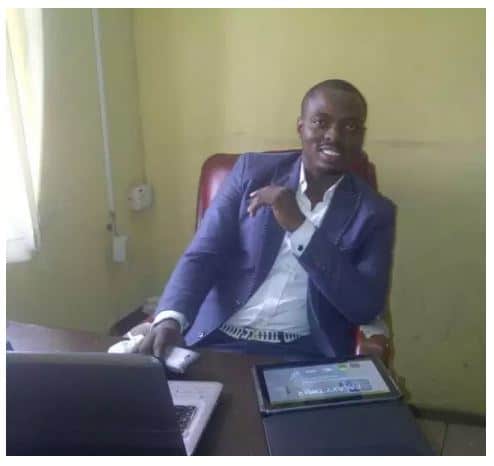 Nigerian guy who had N369 left in his account, returns N1million mistakenly transferred to him 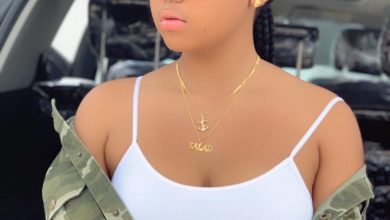 Regina Daniels is studying hard for her final exams (photo) 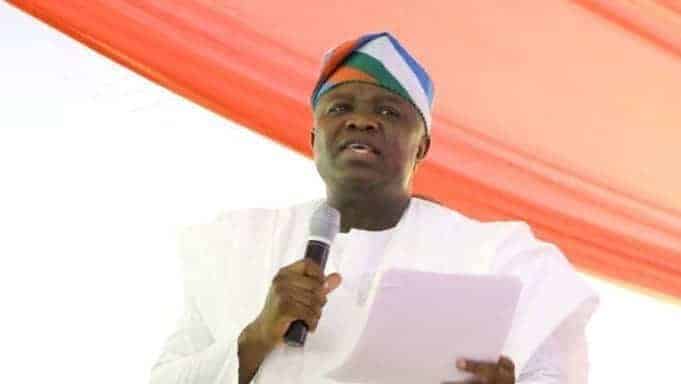