Lagos State government said it has arrested three persons connected with the sale of toxic cow-skin aka ‘Ponmon’ in Ojo and Iba Local Government and Local Council Development Areas of the State and confiscated large amount of poisonous Ponmon.

The State Commissioner for Health, Dr. Jide Idris, stated that the three persons involved had been charged to court while samples of the confiscated ‘Ponmo’ had been sent to the NAFDAC Laboratory for suitability test analysis for human consumption.

Idris, while explaining what brought about the action, stated that the attention of the State Government was drawn to the activities of traders who deal in the sales of the poisonous cow-skin at odd hours in different locations in Ojo and Iba councils.

“Preliminary investigations and suspects tracing revealed that the traders were very active in the early hours between the hours 4.00am and 6.00am at various locations such as Volkswagen bus stop, iyana Iba, Afolabi Ege Markets, all within Ojo local government and Iba local council areas of the State.

Furthermore, a company said to be located at Ijedodo area of Iba LCDA was indicted as source of supply of this toxic Ponmo and had subsequently been put under surveillance”, Idris said.

Incredible moment Game of Thrones star, Gemma Whelan had to breastfeed her baby while shooting

14 years old maid poisons boss in Ondo, her reason will shock you! 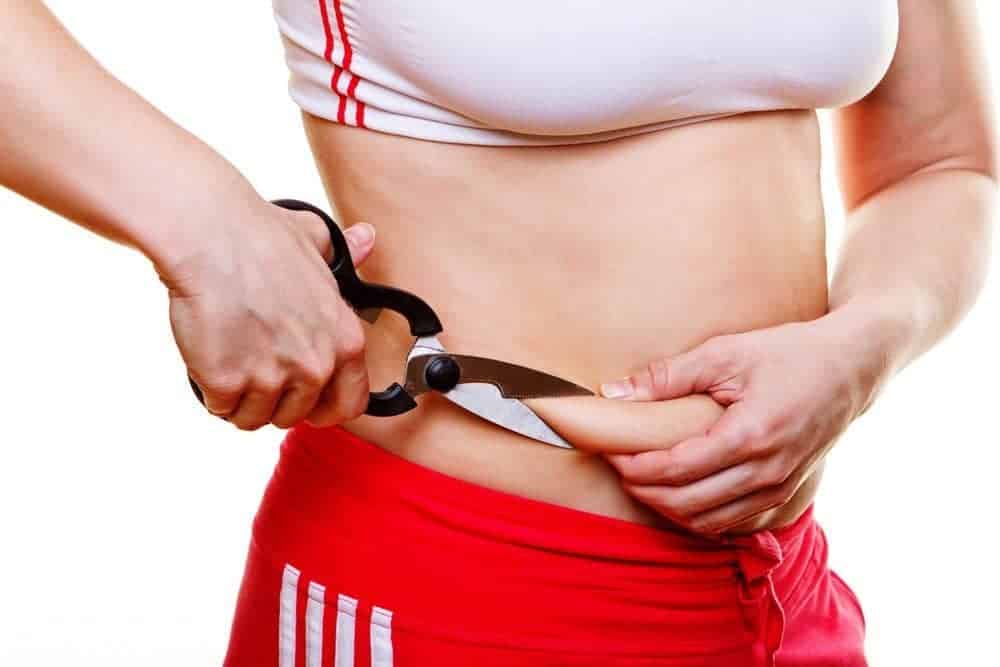 Have you got diagonal crease across your lobes? It may indicate that you will likely have stroke (Photos) 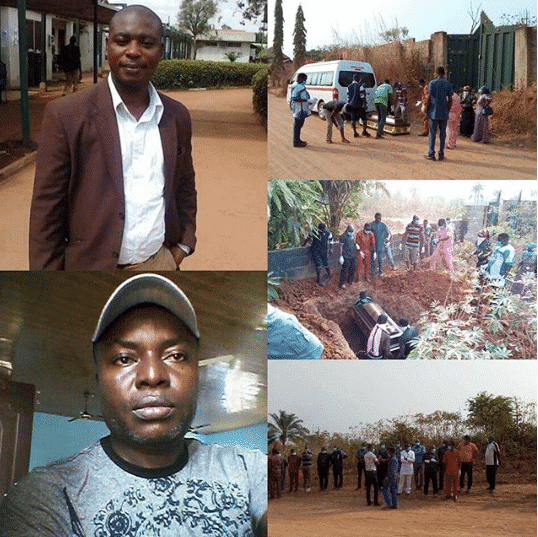 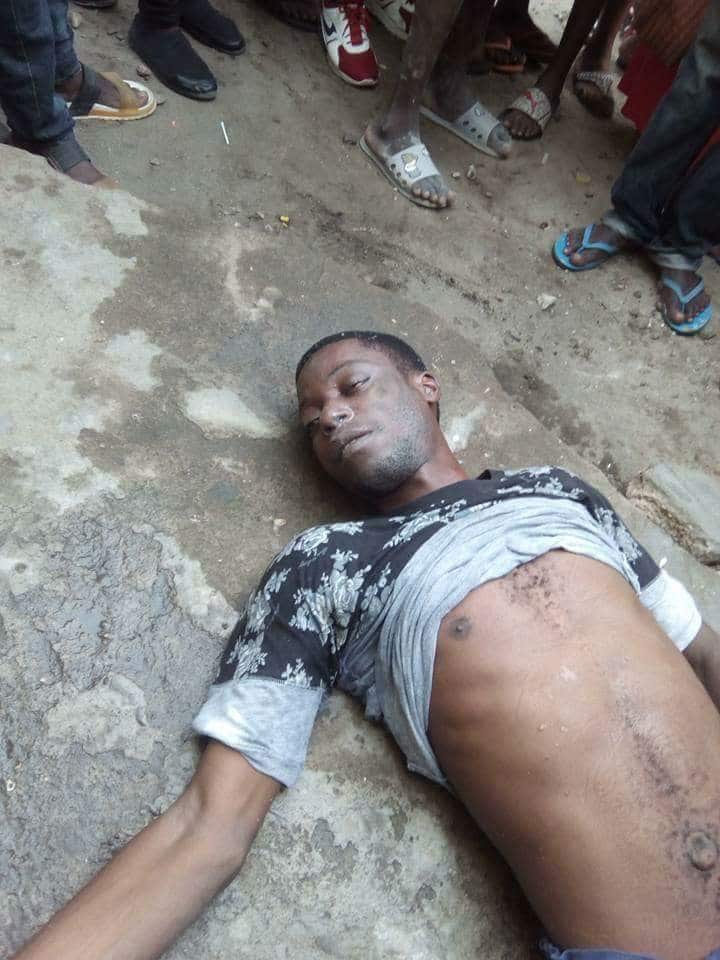 Man poisoned himself because he caught his girlfriend cheating 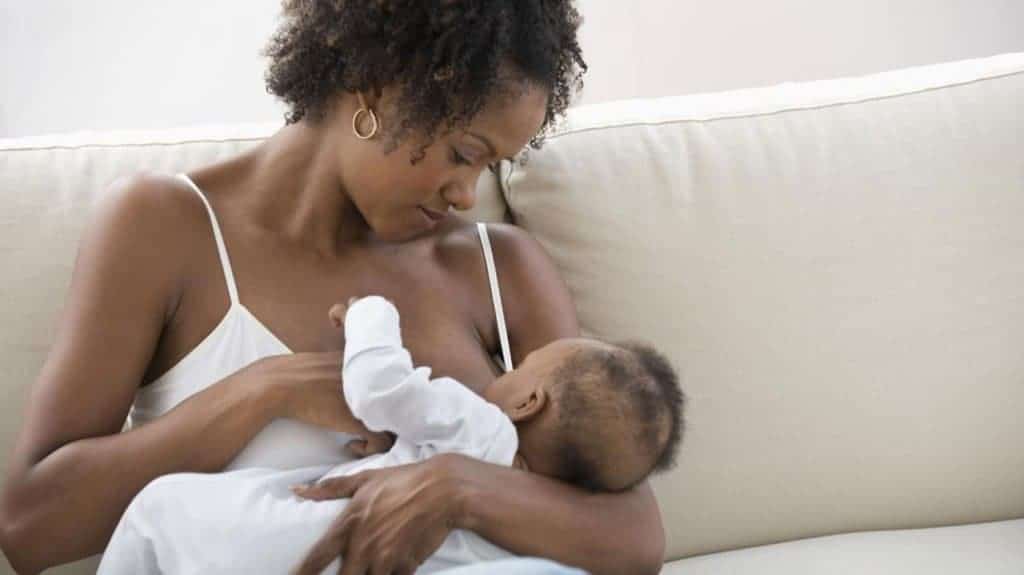 New study reveals the link between diabetes and breastfeeding 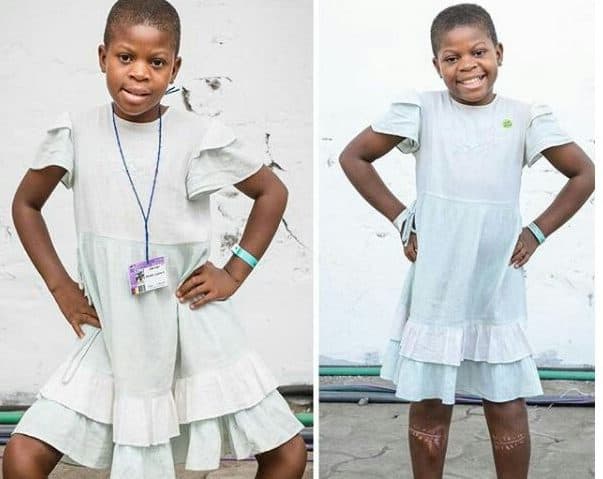 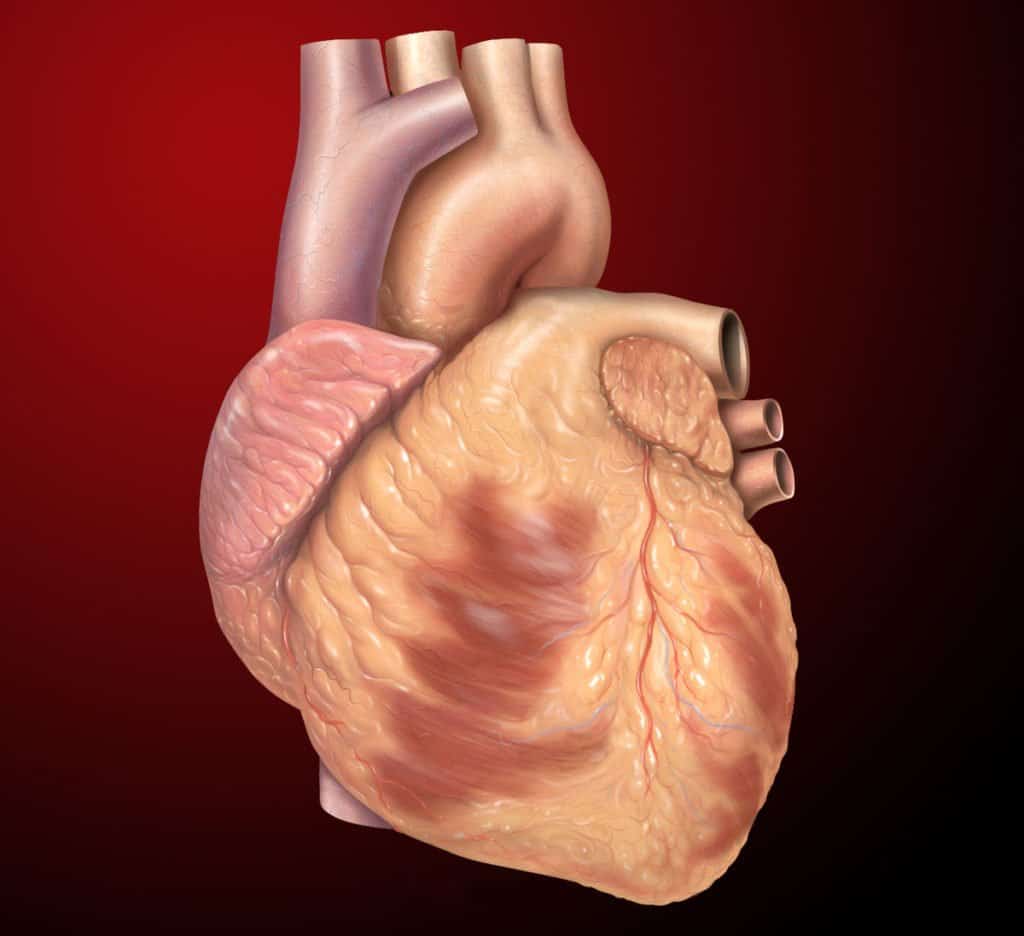 You should never ignore these 15 Heart-healthy foods